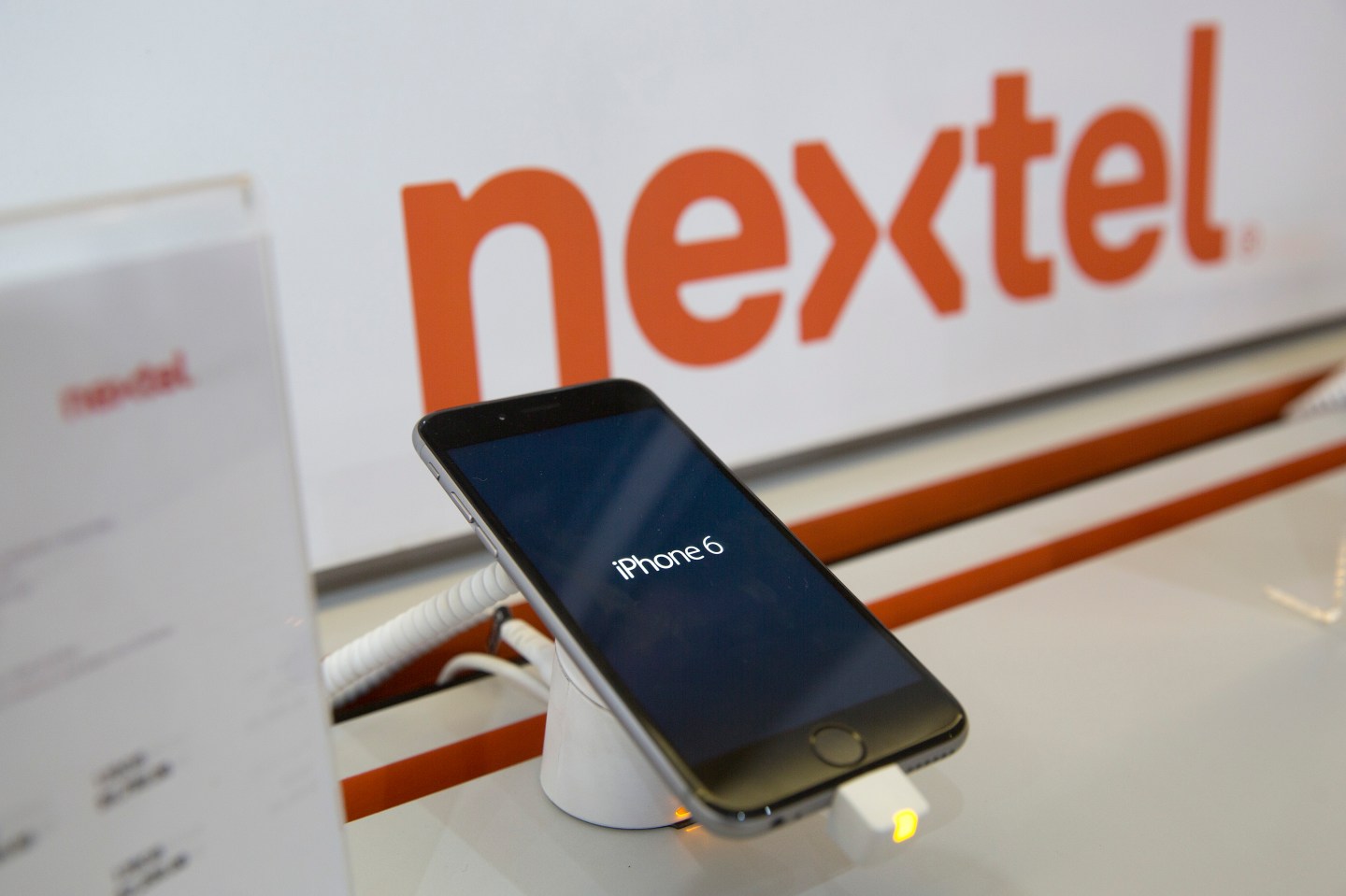 AT&T Inc (T) Tuesday posted a quarterly net loss that was slightly slimmer than Wall Street expected, as its mobile device deals attracted more customers, but its users switched to other networks at a higher rate.

AT&T shares rose 1.6% in after-hours trading after closing at $32.81 on the New York Stock Exchange.

The company said postpaid churn, or the rate of customer defections, rose to 1.22% and average revenue per phone user declined 10.7% from a year earlier.

Such no-subsidy plans along with aggressive price cuts to tackle competition from rivals T-Mobile and Sprint have squeezed profit margins. AT&T’s wireless profit margins, excluding certain items, narrowed to 36.7% from 42% a year earlier.

As the U.S. wireless market reaches saturation, the company has been expanding its footprint in Mexico to grow its business.

It said on Monday it would buy bankrupt NII Holdings Inc’s wireless business in Mexico for $1.875 billion.

In 2015, the company said it expects margin expansion along with adjusted earnings growth in “the low single-digit range.”

AT&T said it had added more than 2 million new wireless customers and 854,000 contract subscribers in the quarter.

Revenue rose to $34.4 billion from $33.16 billion a year earlier, fractionally ahead of consensus forecasts.