UK grew at fastest clip since crisis in 2014. Enjoy it while it lasts 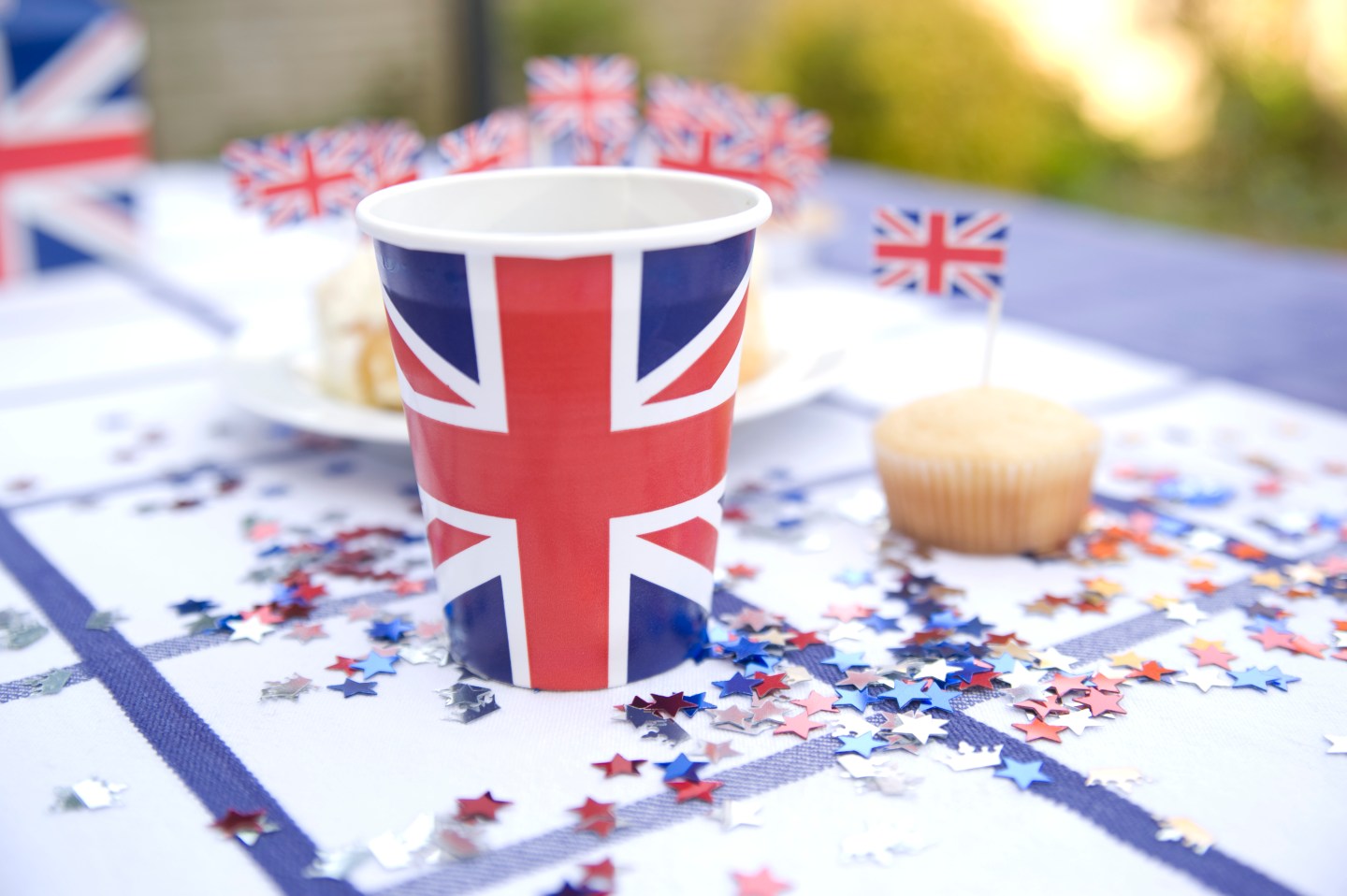 The British economy had its best year since the 2008 crisis last year, growing 2.6%, according to data out Tuesday.

The Office for National Statistics said that Europe’s third-largest economy in the final quarter of 2014 was 3.4% above its pre-crisis peak, having made good a peak-to-trough fall of 6%.

Gross domestic product, the sum of all goods and services produced by the economy, did however slow a little to 0.5% from 0.7% in the third quarter, as the effects of the slowdown in the Eurozone caught up with U.K. exporters, and a mild start to the winter depressed oil and gas output.

Observers said the U.K. is entering in something of a sweet spot in the first half of 2015, as the fall in oil prices leads to lower driving costs and household energy bills–factors that were still to be reflected in the 4Q GDP figures. The annual rate of inflation fell to 0.5% in December, the lowest since records began, while the jobless rate fell to 5.8% of the workforce in the three months to November. Along with Germany and Spain, the U.K. is the only major economy creating net jobs at the moment.

Azad Zangana, senior European economist with fund manager Schroders in London, said households are likely to spend most of any windfall they get from lower oil prices, boosting retail sales. There is still a high degree of what economists call “pent-up demand”, given that the U.K. recovery, like the U.S. one, has failed to deliver any meaningful rise in wages despite two consecutive years of growth. Figures released last week already showed retail sales rising ahead of expectations as the first effects of the oil price collapse were felt.

The better news for consumers is that the Bank of England is unlikely to respond to any signs of animal spirits by raising interest rates. Minutes from the BoE’s latest Monetary Policy Council meeting showed that two of its nine members had backed down from their call for a rate hike, in response to the Eurozone slowdown and the sharp increase in market volatility toward the year-end. Moreover, data suggested that measures taken by the Bank earlier in the year to stop the housing market from overheating had had the desired effect.

How long that sweet spot will last is another question. The U.K. is facing elections in May, and opinion polls suggest that, for the second time in a row, neither of the two main parties will be able to form a majority on their own, having lost ground to two different parties with more radical political agendas. The Scottish Nationalist Party, which wants Scotland to leave the U.K., has made huge inroads at the expense of the center-left Labour Party. At the same time, the U.K. Independence Party, which wants to take the U.K. out of the European Union, has lured away a large part of the Conservatives’ vote. Analysts say that political uncertainty over the course of the next government is almost certain to dint business confidence and investment as the election nears.