Scots are cutting off their noses to spite their face. England may follow. 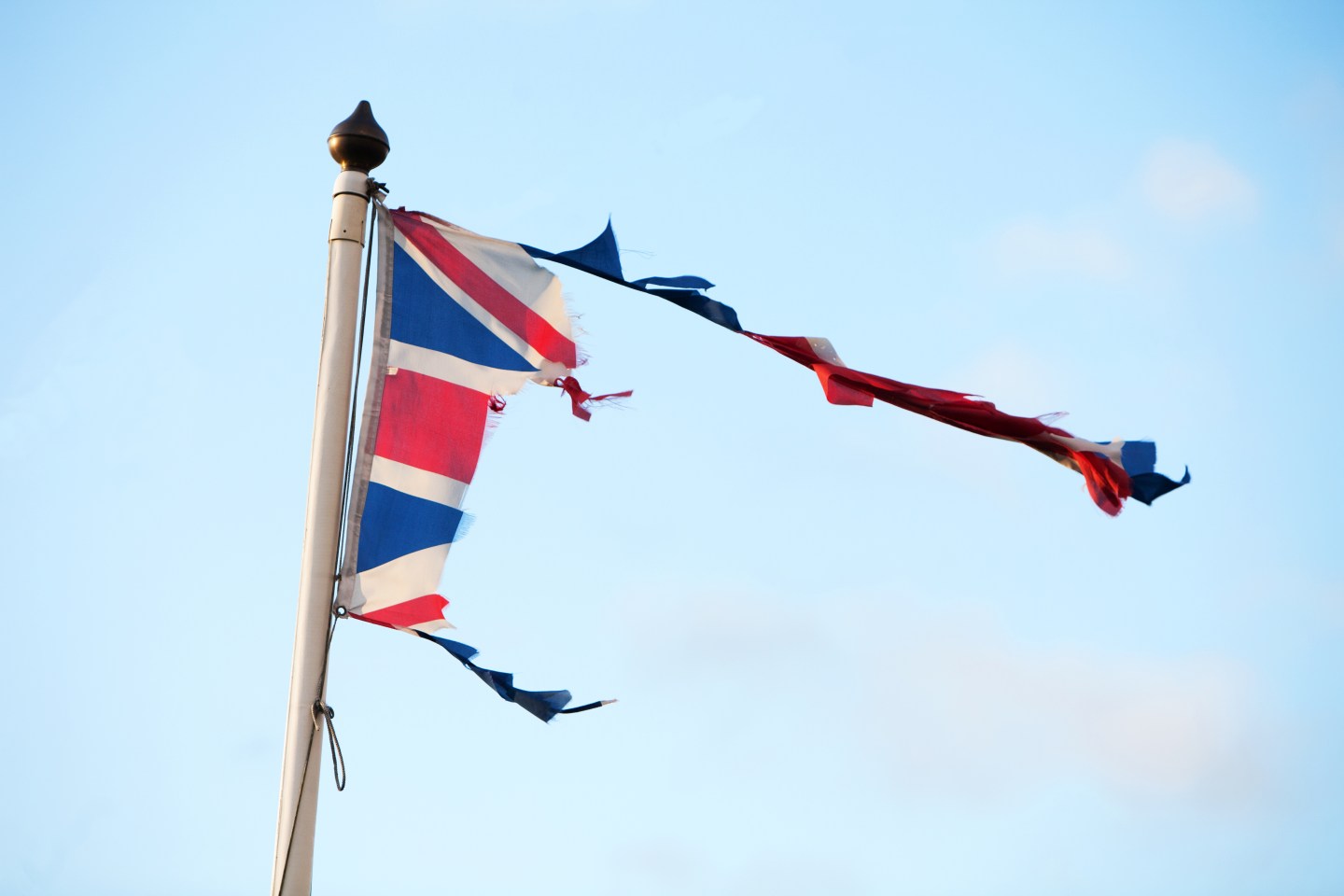 Scotland is about to cut its nose off to spite its face, and it knows it.

I should come clean before I go any further and declare myself 100% English. That is, my own fortunes, and those of my country, are bound up with the Scottish vote, so I can make no claim to impartiality.

But I’m surely not alone in being surprised to find, tucked away on page four of YouGov’s sensational weekend findings, the really big revelation: even in a poll giving 51% of decided voters to the independence, more Scots think they’ll be worse off rather than better off as a result.

In answer to the question: ‘Do you think that you personally would be become better or worse off if Scotland became an independent country?’, 37% said they’d be worse off, and only 23% said they’d be better off. (Of the remaining 40%, 25% said it would make no difference and 15% said they didn’t know, which itself is a pretty amazing basis for the biggest political gamble in over 300 years.)

Sadly, YouGov doesn’t dive down much deeper into why Scots are so complacent about the economic consequences of independence, but the campaign noise seems to boil down to these basic two conclusions: 1. Scots want to take their affairs back into their own hands, whatever the price, and 2. the leaders of the “Yes” campaign have convinced voters that they will be able to force the rest of the U.K. into sharing its currency with them, so the price won’t be that big anyway.

The first of those conclusions is easy enough to understand. Scots want their policies to be designed in Scotland for Scots; not in Westminster, mainly for the English (‘bringing arrogance, violence and sanctimoniousness to you since around 650 AD’). Emotionally, the country has never recovered from the de-industrialization that happened under four successive Conservative governments between 1979-1997. Four times it voted against Margaret Thatcher and her successor, John Major. Four times it got the hated Tories. So much for democracy.

It’s the second conclusion that is simply mind-blowing in its complacency. The English, who represent over 90% of the remaining U.K. population, will never agree to share the pound. They feel that their fears about monetary union in the European context been entirely vindicated by events, and the memory of Scots writing bad checks with their money is far too fresh for it to be repeated. After all, what had Edinburgh-based Royal Bank of Scotland plc been doing in the years prior to the financial crash and its 43-billion pound ($70 billion) rescue by the U.K. taxpayer?

Just as importantly, Scotland profoundly underestimates the depth of bad feeling that a vote for independence would create. English policy towards will be highly emotional for years afterwards, bitter and resentful at the enormous real upheaval, not to mention the spite of the former spouse. The Scots, in cultivating their own sense of injury, seem to have forgotten that the English will be capable of one too.

None of this would matter too much to a world economy in which Britain is shrinking in significance. But it’s in this wounded and highly emotional state that the rest of the U.K. will probably hold a referendum on staying in the E.U., and it will be all the likelier to vote in favor of leaving, by virtue of losing the largely pro-E.U. Scots vote.

And when that happens, all the negative effects of breaking up the U.K.–higher uncertainty, lower growth, less efficient trade, bigger deficits, more austerity, border controls–will be writ large across what is still the world’s largest economic bloc. And countries that should be worrying about how to create growth and jobs will instead be tied up with stopping Flanders, Catalonia and Padania from hastening a destructive spiral of disintegration.

Scotland will have taken control of its own fate, just in time to be reminded how impossible it is for a modern, small country to cut itself off from the fate of others.

It has 10 days to come to its senses, for the sake of everyone in Europe.