Budget deficit to bottom out this year, CBO predicts 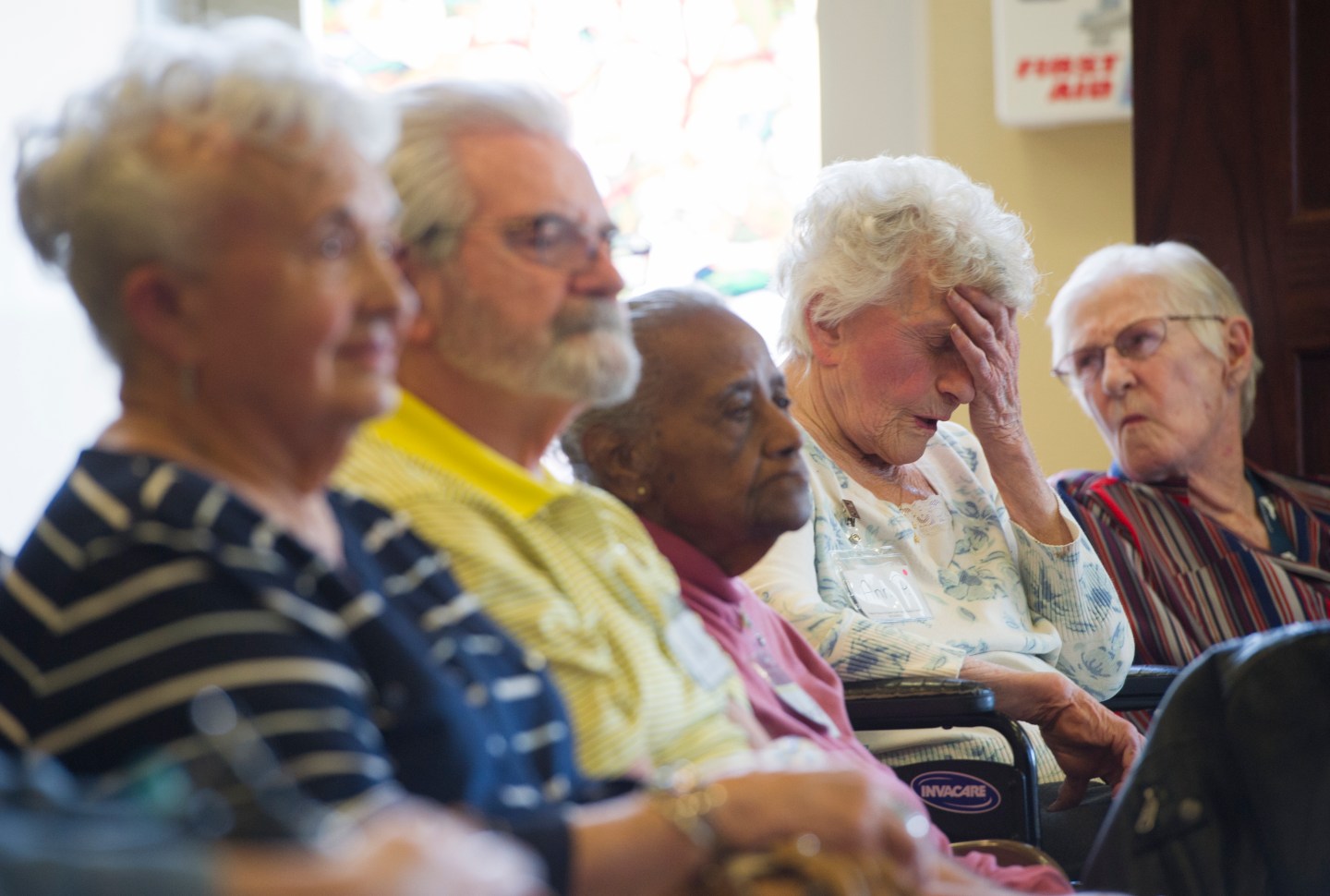 The U.S. budget deficit will decline slightly to $468 billion this fiscal year, the lowest level since President Barack Obama took office, congressional forecasters said on Monday in a report heralding the end of a brief period of dramatically shrinking red ink.

The deficit, down from the $1 trillion-plus levels of Obama’s first four years and a $483 billion gap in fiscal 2014, will stay largely flat in 2016, then begin to march upward due to rising costs for debt and caring for fast-retiring Baby Boomers.

Estimates by the Congressional Budget Office kick off what promises to be a contentious budget debate in Washington.

Republicans now in control of Congress seek to eliminate deficits within 10 years with cuts to social safety net programs while lowering tax rates and boosting military spending. Obama and his Democrats have proposed new education and infrastructure spending and tax breaks for middle-class Americans to set the agenda for the 2016 presidential election.

Obama will present his fiscal 2016 budget plan on Feb. 2.

“CBO’s longer-term budget and economic projections confirm the need for Congress to act to strengthen our economy for the middle class while putting our debt and deficits on a sustainable trajectory,” White House Deputy Press Secretary Eric Schultz said in a statement.

The CBO report shows the respite in deficits, fueled by a recovering economy, will be short-lived as the federal debt continues to grow.

“If nothing is done, we will continue down an unsustainable path full of rising annual deficits that will add to an already $18 trillion debt,” said Republican House Budget Committee Chairman Tom Price. “Our vital health and retirement programs will continue to grow further toward insolvency.”

A major pressure point for Republican demands to slash spending will come in mid-March, when an extension of the federal debt limit expires. But the CBO estimated that if Congress fails to grant an extension, the Treasury Department could stave off a default crisis until September or October by employing extraordinary cash management measures.

Relative to the size of the U.S. economy, the federal deficit after 2018 will be back above its 50-year average of 2.7% of gross domestic product. The CBO said higher interest rates will nearly quadruple debt payments to $827 billion in 2025.

The non-partisan agency also said real economic growth would be modest, peaking at 3% in 2016, then slowing as Baby Boomers retire.