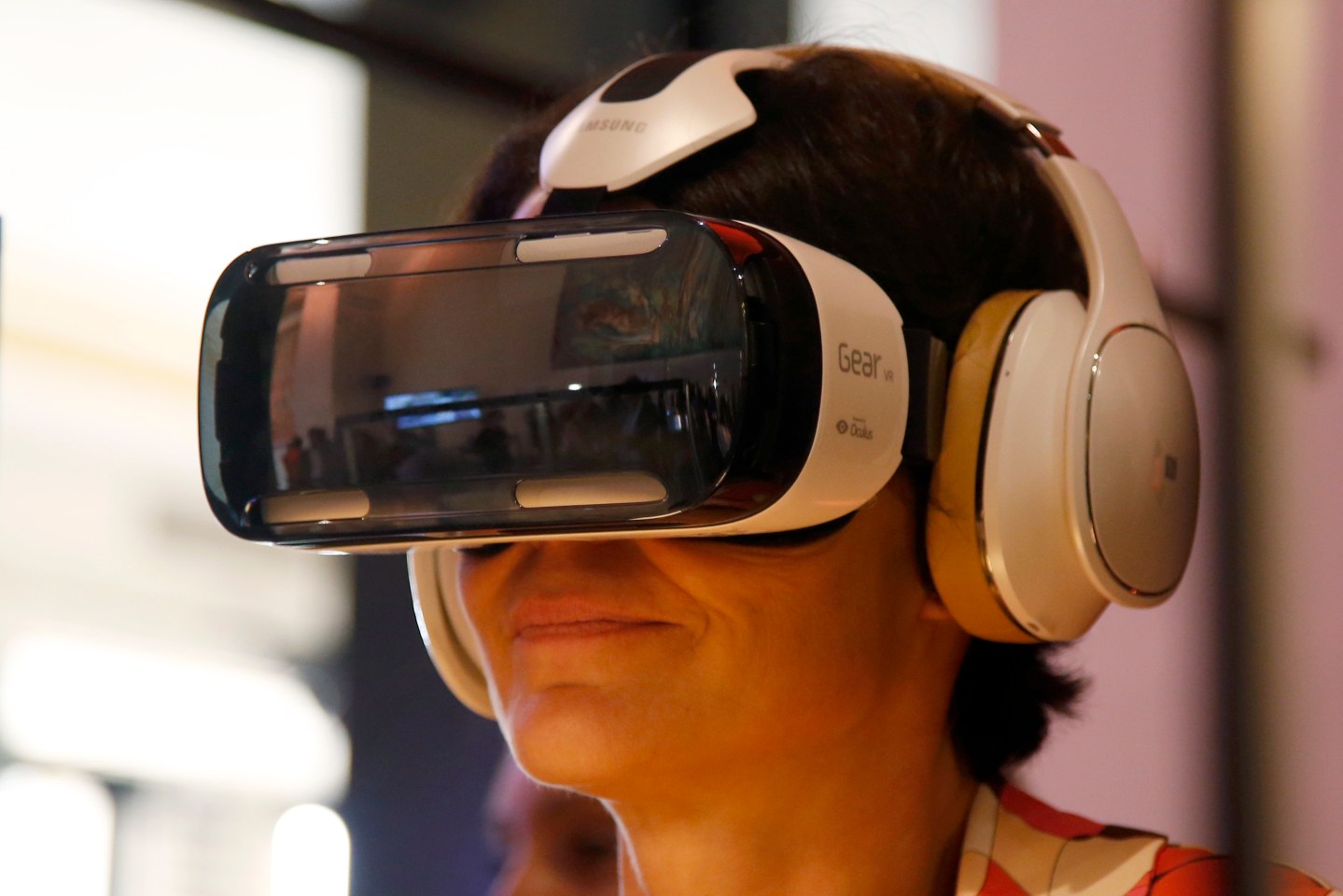 (REUTERS) – Facebook Inc’s Oculus VR is getting into movies with an in-house studio dedicated to making virtual-reality films and premiered its first short piece at the Sundance Film Festival on Monday.

Tapping talent from both Pixar, the animation studio behind computer graphics imagery (CGI) films “Toy Story” and “Monsters Inc,” and the video gaming world, Oculus’ Story Studio will develop film content for virtual reality and advise other filmmakers seeking to try the technology.

But virtual reality has recently been enticing Hollywood’s filmmakers to expand into the 360-degree panoramic view offered by headsets.

Oculus debuted “Lost” on Monday, the first of five short animated films that it is making over the next year.

Directed by former Pixar artist Saschka Unseld, now the creative director of Story Studios, “Lost” places the viewer in the midst of a forest where a mechanical creature bounds into the scene.

Oculus’ Chief Executive Brendan Iribe described it as “a real-time version of a Pixar experience that you’re inside of.”

This year at Sundance, the largest U.S. independent film gathering, part of the event has been dedicated to virtual-reality short movies by filmmakers including Chris Milk and Felix & Paul, to draw the independent film community.

Oculus also hopes to explore VR film experiences in real time, which would allow viewers to interact inside the headset with objects and characters.

“This is really tuning in to what a lot of people who are extending 360-degree film into VR cannot do yet,” Iribe said. “It’s getting into the heart and soul and magic of VR.”

But virtual-reality films are still a long way from becoming mainstream as the headsets to display them have yet to reach the mass market.

While Samsung Electronics Co Ltd offers its Galaxy Gear VR headset with its Galaxy Note 4 smartphone and Google Inc has its Cardboard VR device to use with smartphones, the consumer version of Oculus’ Rift headset is still in development.

There are also technological and creative constraints to developing film in virtual reality, said Unseld. Challenges include computers running too slowly to handle the intensive rendering of graphics in real time, as well as how to find a format for storytelling in a 360-degree environment where the viewer can look anywhere.

“Film has very linear storytelling, it’s one-dimensional,” Unseld said. “In VR, you need to find a three-dimensional way of telling the story where the space around you matters.”