India: The next superpower? 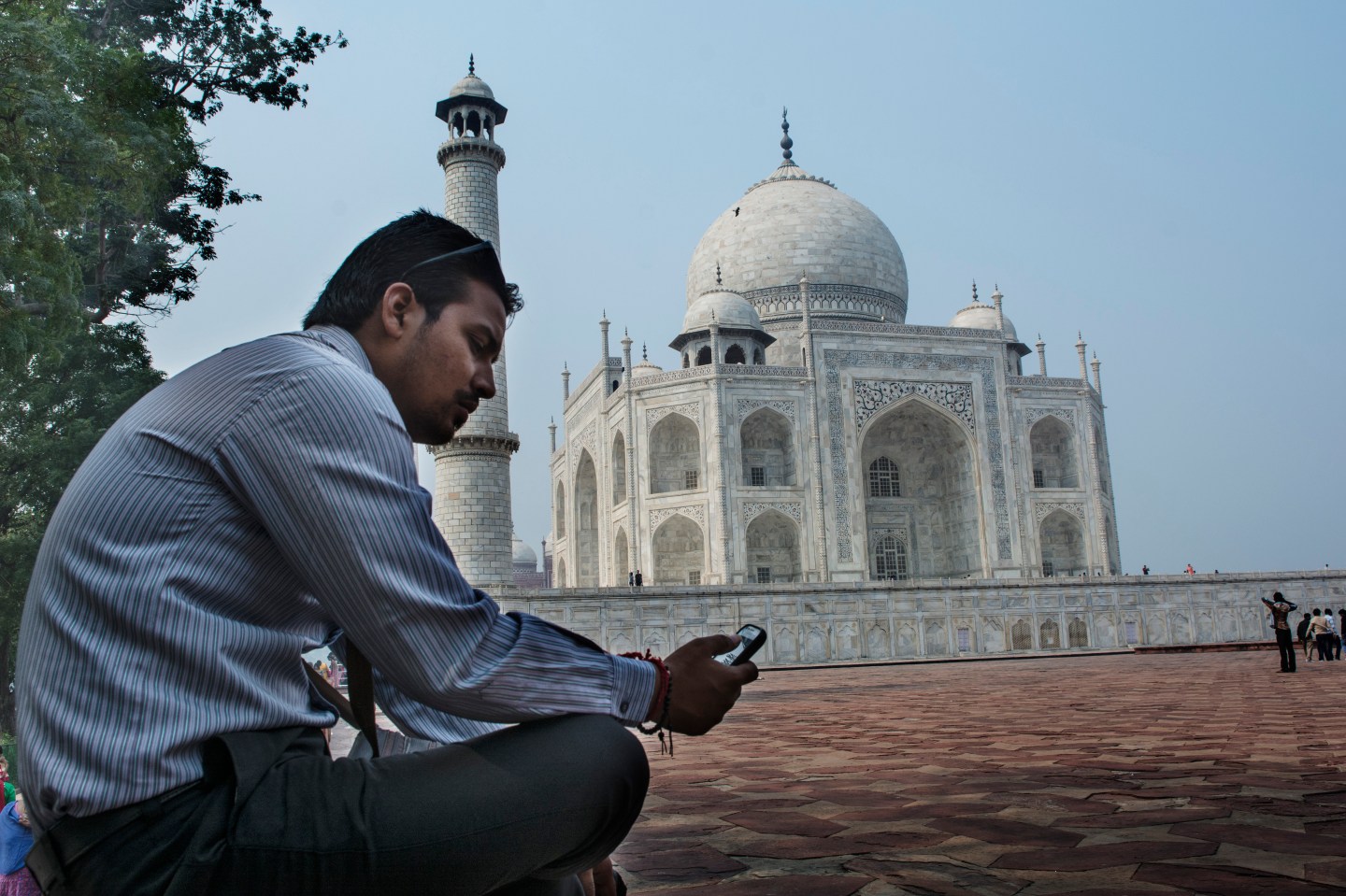 A year ago, India’s future looked bleak. Anemic economic growth, inflationary fears, and a lack of credible leadership in New Delhi had fostered uncertainty and pessimism. That changed dramatically when Narendra Modi became Prime Minister on the promise of reforming India’s government and jumpstarting its floundering economy.

On Sunday, President Obama begins a three-day visit to India. As he meets with Modi to cement America’s relations with India, all eyes will be on the world’s largest democracy’s potential and what it could mean for investors worldwide. Most signs point to a bright future and to the possibility that India could well become a superpower.

There are challenges, of course. The reforms that Modi has initiated are still in early stages. Political, cultural, and macroeconomic factors could slow down or derail progress; government corruption could be harder to eradicate than imagined, and oversized economic ambitions could crash against the hard reality of poor infrastructure and widespread poverty. At the same time, rising tension with its nuclear neighbor Pakistan and the growing military might of China could require India to spend heavily on defense, create internal strife between Hindus and Muslims, and distract from other priorities.

But despite all this, the promise of a brighter future for India still holds firm. There are three reasons for this:

The first is economic. Modi’s initiatives aimed at revamping India’s restrictive business regulations and creating a real free market seem to be working. Even though GDP growth in the third quarter of 2014 slowed slightly from the summer to 5.3%, it was still much higher than that of the last several years. India’s $1.9 trillion economy is projected to expand by 6.4% this year, according to the International Monetary Fund, and the country has already outpaced Japan as the world’s third largest economy in terms of purchasing price parity, a measure that adjusts for price differences between economies, according to the World Bank.

In addition, falling oil prices have reduced the risk of inflation and will enable the country to cut its costly fuel subsidies. Every a $10-a-barrel decline could increase GDP by 0.1%, lower inflation by 0.5%, and narrow the current account deficit, Nomura economists led by Sonal Varma wrote in an October report. Further bolstering the economy is the billions of dollars in increased foreign investments, including $33 billion from private and public sources in Japan, aided by the raising of investment caps by the government and a stable interest rate environment.

The second part of Modi’s plan is to improve India’s national infrastructure. This includes a proposed increase in infrastructure spending of $800 billion to reach targeted economic growth of 7% as well as enabling banks to buy infrastructure bonds to spur trading activity in the debt markets. Late last year, Modi also secured a $20 billion infrastructure investment from China. Collectively, these initiatives could enable India to upgrade its overtaxed transport system, bring stable water supply and electricity to more areas, and expand the use of technology throughout the country.

To realize the potential of this human capital, the government has launched several initiatives aimed at improving education, retraining rural workers for skilled jobs in other sectors, providing bank accounts to all Indians to teach personal financial planning, offering free life insurance, encouraging the wider use of computers and the Internet, and generally modernizing the workforce for the big jobs boom coming up in the fast-growing healthcare, information technology, telecom, and retail sectors.

The final factor that could position India as a superpower is its geopolitical advantage. Since his election, Modi has made a concerted effort to strengthen ties with Russia, Japan, and the U.S. For each of them, India is a valuable trading partner with a vast consumer base and labor pool waiting to be tapped. But even more significant is the strategic importance of its alliance with all those nations.

Reeling from Western economic sanctions and low oil prices, Russia needs India’s partnership more than ever to bolster its economic foothold in Asia and counter U.S. influence. Similarly, the U.S. would like to expand bilateral trade with India, which reached $95 billion in 2013, while also using the democratic nation to balance the power of China in the region. By extending the hand of friendship to all of them, Modi is being diplomatic; but he is also keeping his options open to forge partnerships that will maximize the benefit to India, both financially and politically.

India may not reach its desired destination in a straight line or in the timeframe that Modi has set for it, but odds are pretty good that it will become a leading player in the economic and geopolitical spheres fairly soon.