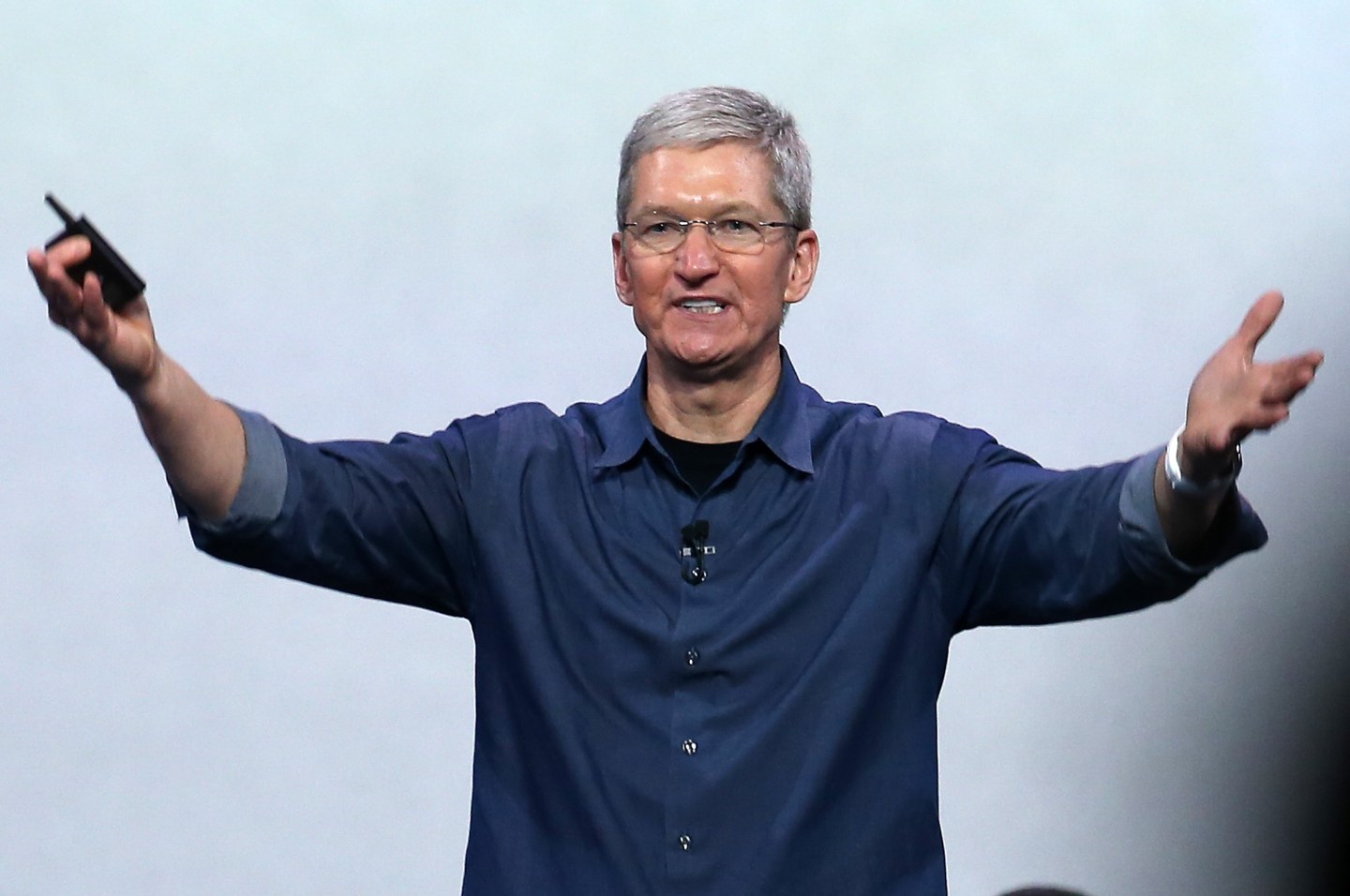 This is one of those “big, but how big?” quarters.

Analysts aren’t buying it. They saw the lines for the new iPhones. They’ve seen IDC’s Mac numbers. They know iPad sales haven’t totally died. They watched Apple shift production to meet demand for the larger — and higher margin — iPhone 6 Plus.

The consensus among the analysts Fortune polled — 20 professionals and 15 amateurs — is that Apple’s total sales for fiscal Q1 2015 will come in at about $68.3 billion, up 21% year over year.

The Street is betting that Apple was lowballing in October when it offered that $63.5 to $66.5 billion guidance.

It won’t be an insane beat, like the old days. But investors are expecting a beat, and they’ve bid up the stock accordingly to within 6% of its all-time high.

Whether it goes up or down from there depends — at least in theory — on how big last quarter was and what kind of guidance Apple gives for the one that ends in March.

We’ll get that guidance Tuesday. Tune in after the markets close.