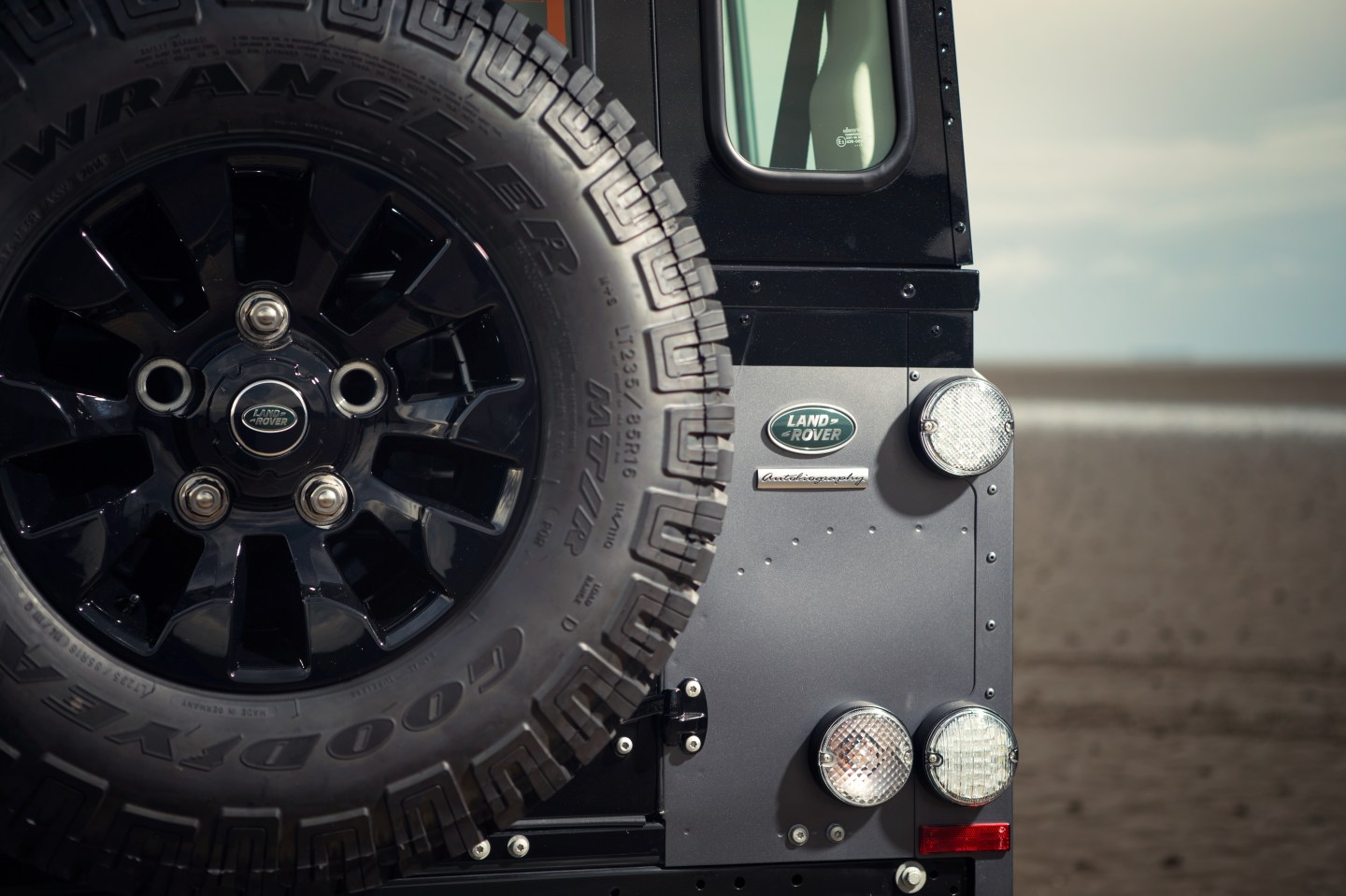 The prospects for the Jaguar and Land Rover brands under the ownership of Tata Motors of India looked weirdly uncertain in 2008, as the global financial crisis unfolded with no clear indicator whether and how soon sales of luxury cars would again grow.

Any undue fretting turns out to have been misplaced. The two quintessentially British automakers, sold to Tata by Ford Motor (F), delivered a record 462,678 vehicles globally in 2014, up from 425,000 a year earlier, with a forecast to break half a million this year. The automaker opened a manufacturing plant last year, its fifth worldwide, with ambitions to reach 750,000 units sold annually by the end of the decade and a million eventually.

Tata’s vision could be helped by two initiatives announced earlier this month at the North American International Auto Show in Detroit: diesel engine availability for most models and Jaguar’s first crossover, F-Pace.

Diesel engines seem ideal for Jaguar and Land Rover vehicles because they’re more fuel-efficient than gasoline engines, a key consideration as automakers strive to meet more stringent efficiency rules worldwide. Diesel’s image among luxury buyers has improved in recent years because the latest versions of the engine are virtually free of smoke, odor and clatter, while providing particularly rapid acceleration from a dead stop. All of the luxury brands have been offering diesel, so why not Jaguar Land Rover?

Andy Goss, worldwide head of sales, said in Detroit this month the brands “have to challenge the established order the way Audi had to do with BMW and Mercedes not so long ago. We are creating clear differentiation for people to buy Jaguar over one of the German brands. The Germans tend to look at each other rather than anyone else.”

What seems clear is that Tata has allowed Jaguar and Land Rover to maintain their British identity while providing prodigious capital to renew their model lineups, invest in new technology such as diesel engines and market aggressively to luxury shoppers. For anyone with a feel for history, the arrangement has an ironic aspect since India was a colony of Great Britain until it gained its independence in 1947. More than a few British aristocrats plied Indian roads in their Jaguars and Land Rovers.

In early 2016, Jaguar’s first “performance crossover” – the aluminum-bodied F-Pace – is scheduled to debut. The event should bring cheer to the hearts of U.S. franchise dealers especially, since U.S. sales fell 7% to 15,773 units last year. Crossovers are the hottest vehicle segment worldwide and have proliferated among the luxury brands as well.

Jaguar and Land Rover’s new diesels may have arrived at an odd moment in the U.S. since the price of gasoline has been plummeting while diesel fuel is becoming relatively more expensive. But energy prices have a way of confounding consumers just when they think they’ve figured out which way prices are moving and how to adjust.

Tata Motors no doubt has been watching and learning as it invests in its estimable British brands. How long before Tata uses that knowledge to advance under its own name and ethnic identity to the front ranks of global automakers?