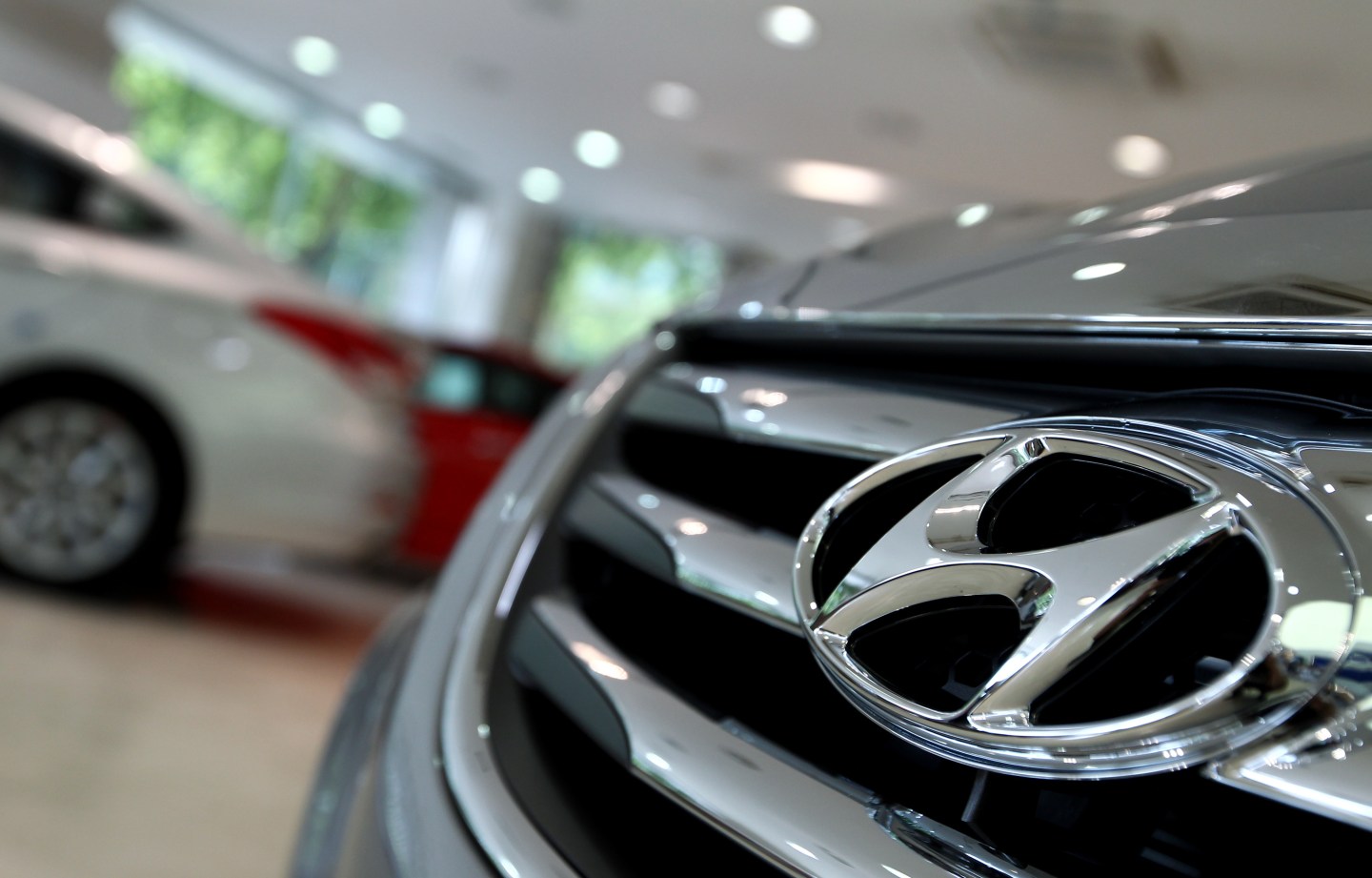 Hyundai Motor Co, the world’s fifth-biggest automaker when paired with Kia Motors Corp, expects currency risks to persist in Russia and other emerging markets this year, its president Lee Won-hee said on Thursday.

The automaker’s net profit fell 19% from a year earlier to 1.66 trillion won ($1.53 billion) in October-December, hit by a plunge in the Russian rouble and increased buying incentives in the United States.

Lee also said the automaker this year expects to maintain its average U.S. sales incentive at the 2014 level of $1,728 per vehicle.