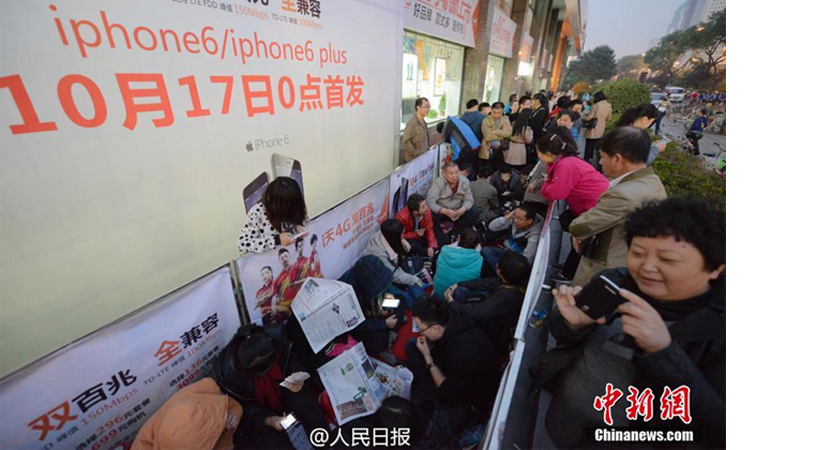 The Xinhua News Agency reported Thursday that three Chinese nationals were arrested last month in Beijing, suspected of tunneling into a warehouse and making off 240 iPhones valued at 1.4 million yuan (nearly $230,000).

Police said the three men broke into the facility between Dec. 12 and 13 via a 50-cm hole dug out of the wall. One suspect [surnamed withheld] used to work as a driver for the logistics company that owned the warehouse and was familiar with the site.

They later sold the gadgets and spent most of the money on cars, gold, and gambling.”

Police found the suspects by tracking the phones’ serial numbers. The men were arrested in late December. It’s not clear why we’re just hearing about it now.

Several sites — including AppleInsider and SlashGear — illustrated this story with one of the photos Hong Kong police released last week of a man caught with 94 iPhones strapped to his body. There is no connection between that case and this, except as illustrations of how eager some Chinese are to get their hands on the new iPhones, especially if they can be had at a discount.