Honda: This will be our year 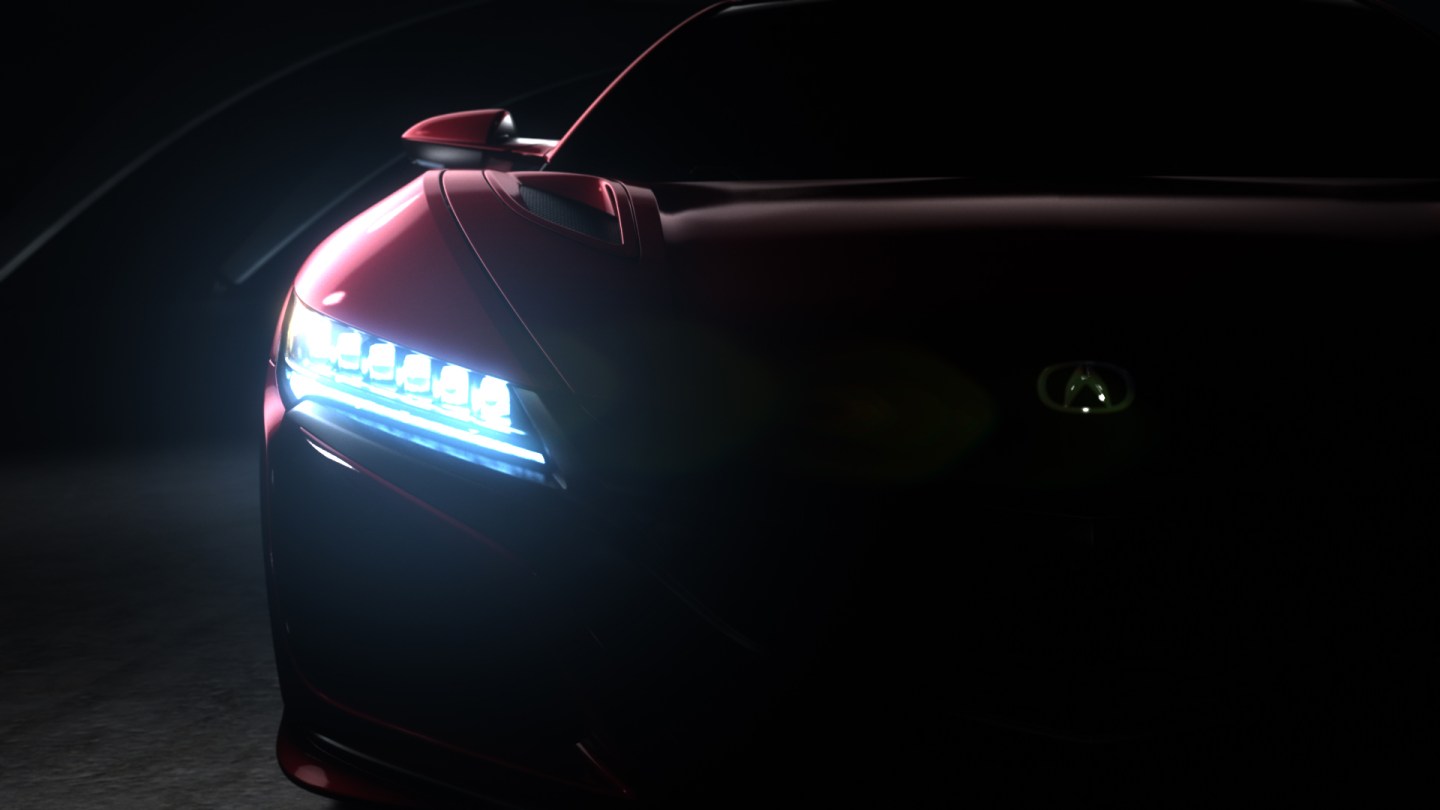 By more than one measure, 2014 is a year the Honda Motor Co. would prefer to forget or to obscure, reflected in a roundabout way by its grand slogan for 2015, “The Year of Honda.”

It will be a year when the automaker begins selling its first airplane, the HA-420 Hondajet for general aviation, as well as a new hydrogen fuel-cell vehicle, the FCV. Honda will return to the Formula One circuit with a new race car. The cherry on top may be Acura NSX, a gas-electric hybrid supercar that will be built and sold in low volume.

Honda hopes NSX will burnish its reputational halo for technical expertise. The automaker also wants NSX to help boost Acura’s brand image as a maker of premium cars and trucks. Last year, Honda’s U.S. sales rose 1% against a market that increased by 5.9% – resulting a loss of market share, most importantly, lost ground against its two main rivals, Toyota and Nissan.

On January the U.S. government levied a $70 million fine on Honda for failing to disclose, as required, more than 1,700 deaths and injuries in its vehicles to the National Highway Traffic Administration (NHTSA).

“We have resolved this matter and will move forward to build on the important actions Honda has already taken to address our past shortcomings in early warning reporting,” said Rick Schostek, Honda executive vice president, in a statement. “We continue to fully cooperate with NHTSA to achieve greater transparency and to further enhance our reporting practices.”

Fortunately for Honda, it benefits from a deep reservoir of customer goodwill and loyalty in the U.S., as well as a reputation for building high-quality vehicles that are rated highly by objective third parties for their low cost of ownership. The reservoir was drained somewhat by a product defect controversy resulting from airbag deployments that scattered shrapnel on its victims.

Honda has recalled more than 10 million vehicles in the U.S. to fix a potentially fatal defect in air bags made by Japanese supplier, Takata. The air bag inflators can rupture after a crash and injure occupants with shards of metal. Honda has confirmed three deaths and 48 injuries in connection with such incidents.

Investors have noticed Honda’s troubles. The automaker was one of the very few worldwide to avoid deep losses during the global financial crisis. Still, its common shares are down 17.2% over the past year, while the Nikkei 225 Index is up 7.4% and Toyota Motor shares are up 19.5%.

A Honda executive privately attributed much of its troubles on “bad luck,” as opposed to shoddy business practices or deliberate misbehavior on anyone’s part. Perhaps. The company’s leadership is certain to check, double-check and lock down its systems and processes to ensure the level sinks no lower on its reservoir of good will.