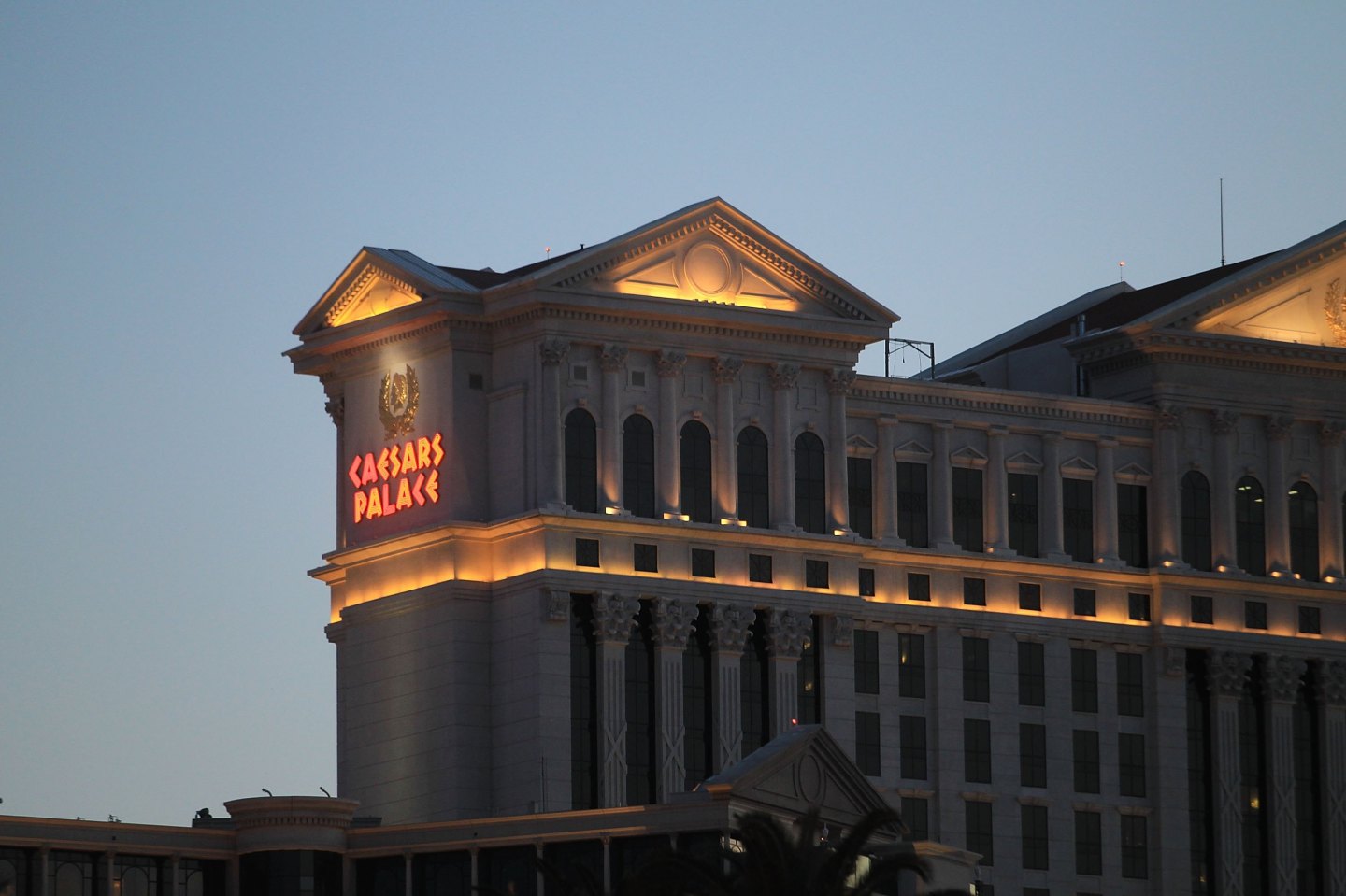 (Reuters) – The operating unit of Caesars Entertainment Corp, the largest U.S. casino company, filed for Chapter 11 bankruptcy on Thursday in Chicago to cut $10 billion of debt, but a Delaware judge intervened to halt the case before it got started.

The legal standoff marked the opening of a new phase in what have already been complex and contentious debt negotiations after the company ran up years of losses.

Caesars maintains it has the support of its senior noteholders to implement the bankruptcy plan, which would reduce the operating unit’s debt to $8.6 billion from $18.4 billion.

The bankruptcy was filed overnight by Caesars Entertainment Operating Company Inc and 179 affiliates in the U.S. Bankruptcy Court in Chicago.

However, junior noteholders, led by the Appaloosa Management hedge fund, filed an involuntary bankruptcy petition against the operating unit on Monday in Delaware. They argued at an emergency hearing in Wilmington on Thursday that their case should take precedence and the bankruptcy should proceed in Delaware.

Kevin Gross, the Delaware judge, agreed to put the Chicago proceeding on hold, but said he would allow routine “first-day” requests, such as those that would enable employees to be paid.

Gross asked what agreements or plans he might be disrupting by issuing a stay and taking time to sort out which court would handle the case.

He argued the backing of senior noteholders was bought with impermissible payments.

Kenneth Pasquale, an attorney for holders of bank debt who oppose Caesars’ debt plan, said he thought the company filed in Chicago because the case law in that court was more favorable for giving a legal shield to non-parties.

That could be key if creditors pursue fraud allegations against officers and directors of the operating unit. Creditors have alleged that asset transfers in the past two years have put choice properties such as the Linq entertainment complex in Las Vegas beyond their reach.

Much of the debt Caesars (CZR) hopes to cut is a legacy of the $30 billion leveraged buyout of Harrah’s Entertainment that was led by private equity firms Apollo Global Management and TPG Capital in 2008.

The deal ran into trouble almost immediately as the economy slid into a deep recession and gambling options proliferated in the United States to the point of saturation. Caesars also failed to get a foothold in Macau with its access to the Chinese market.

The bankruptcy filing culminates months of negotiations and financial maneuvers that Caesars has said were aimed at freeing up cash for the operating unit.

Under the restructuring plan, the operating unit will be split into a casino company and a publicly traded real estate investment trust.

Properties across the entire Caesars network are open and will operate without interruption throughout the reorganization process, the company said.

As the Delaware hearing was underway, U.S. Bankruptcy Judge Benjamin Goldgar in Chicago told a packed court he was postponing his hearing for two hours while Gross heard arguments in Wilmington.

After routine orders are entered in Chicago, the parties were expected to argue in Gross’s court later this month whether the involuntary petition was valid.

“I would hate to bring the case (to Wilmington) and then dismiss the involuntary. That would be a little bit of egg on my face,” Gross said.