This time, will Greece exit the Eurozone? 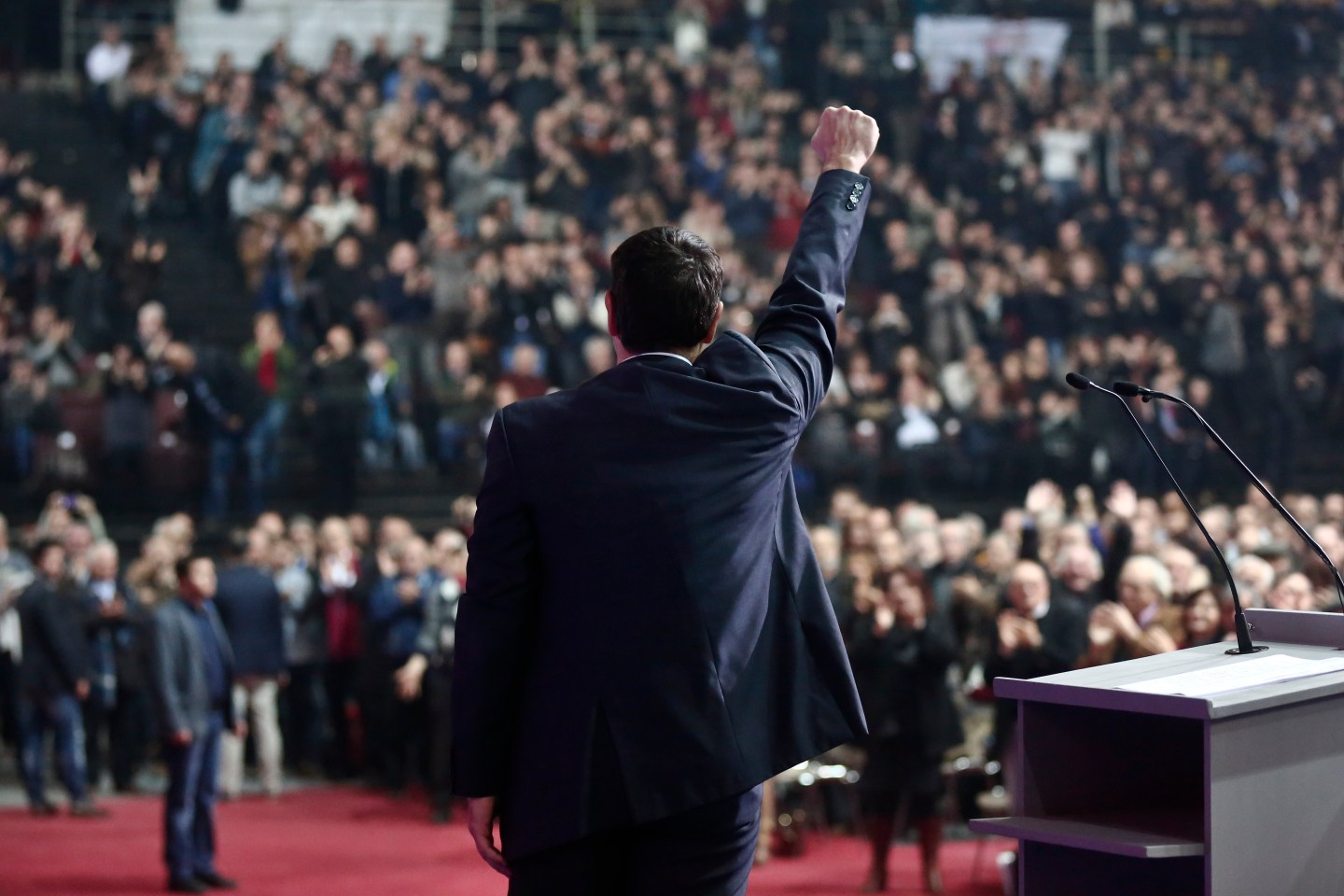 How is it possible that a small country in the corner of Europe is able to attract so much attention year after year? Greece has been in the headlines since 2010, when it received a huge bailout package from other European countries to avoid imminent default. In the years that followed, Greece’s economy struggled; in 2012, it received a second bailout. But while that helped stabilize the debt-troubled country for a while, it is running out of money again and is back in the headlines.

Many have wondered if Greece’s economy would get so bad that it would eventually break away from the Eurozone — a move that could encourage other countries to follow and therefore splinter the currency union. Indeed, Greece is a small economy, accounting for just 0.3% of global GDP, and is economically no larger than Egypt. However, Greece is different and more important than its small size would suggest because it is a member of the Eurozone. Its troubles are symptomatic of the structural challenges facing a dysfunctional currency union of 19 different countries with the same currency. The pain in Greece is symptomatic of the broader malaise in the Eurozone, which continues to struggle with an absence of growth and record unemployment, after years of economic ups and downs.

But there are also key differences, now compared with 2012.

Most important, the rest of Europe is not being dragged down in the same way as during the most intense waves of the Euro-crisis back in 2011 and 2012. Spanish and Italian bond markets, which were hypersensitive to Greek news before, have been very stable recently. In fact, we have record low yields in those markets. This is because investors have increased confidence that the European Central Bank in one form or the other (OMT, or QE to be specific) will ensure stability. Ironically, this relative stability may increase the risk of Greece leaving, as the cost-benefit analysis of allowing a Greek exit has changed for Germany, France and other European heavyweights.

Later this month, the extreme-left party, SYRIZA is set to win Greece’s election, setting up a confrontation with international lenders and the European Union. Linked to this, the Greek stock market is down more than 40% over just a few months.

As I highlight in my 2013 book, The Fall of the Euro, if the European Central Bank is not willing to provide the (unlimited) liquidity to Greece that is needed to ensure continued convertibility of the currency (allowing unlimited transfers in and out), then the breakup will be reality. The ECB would be forced into such a situation if the Greek government has an unsustainable budget position and local banks are deemed insolvent (and there is no new bailout arrangement to provide temporary funding). This is what investors worry about should SYRIZA win the election.

So where are we heading from here?

A SYRIZA victory could mark the beginning of a new era in European politics. Up to this point, including throughout the most severe economic crisis in the Eurozone’s history, centrist political forces have been able to hold on to power. Governments have been repeatedly kicked out after poor economic performance. But center-left governments have been replaced by center-right governments and visa versa. The outcome has essentially always been more of the same in terms of the basic stance towards the EU and the euro. Greece would be different. A SYRIZA government would constitute a clearly non-centrist force, which may collide head-on with demands from European institutions. Surely, the European establishment is worried about SYRIZA setting a precedent for confrontational policies and policies that deviate from the technocrat consensus, in Greece and beyond.

But that scenario is not the only one. Historically, the pull towards the center in European politics has been incredibly powerful. From Italy to Germany, it has been almost impossible for non-centrist forces to obtain real influence. The mainstream media machine may again be able to secure a centrist compromise in the end. Even if SYRIZA wins, the party may pull itself towards the center, strike a compromise with the EU, and allow Greece to stay in the euro. There is already evidence that SYRIZA leader Alexis Tsipras is softening his tone on the margin. The fear of the unknown is immense. To this day, this is what has been holding the euro together.

Jens Nordvig is managing director at Nomura Securities and author of The Fall of the Euro: Reinventing the Eurozone and the Future of Global Investing.