Richard Branson on how to calm public speaking jitters 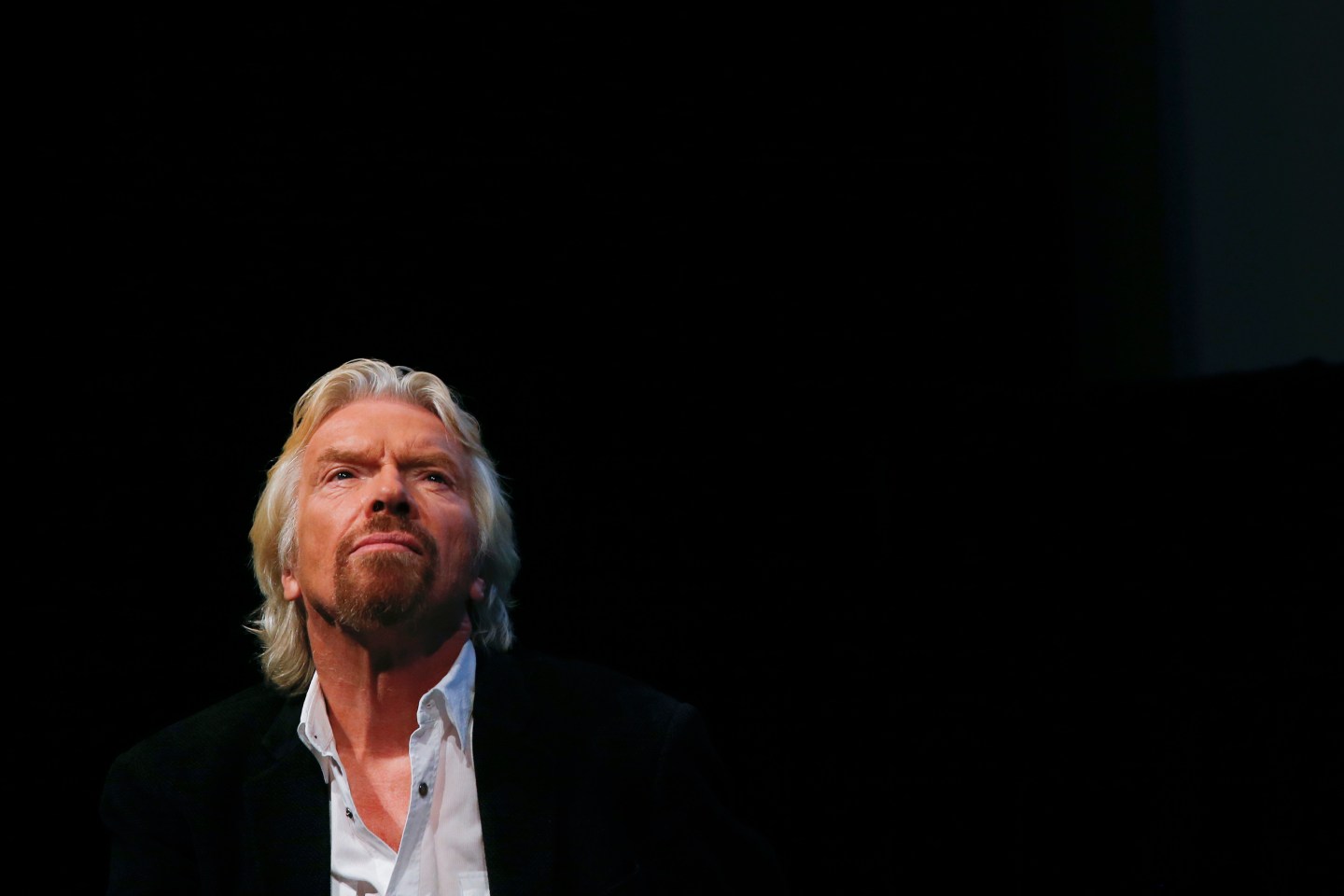 For an entrepreneur, giving speeches is an everyday task and an essential skill. As you launch and grow your business, you will likely find yourself making presentations to potential investors, rallying your employees at crucial moments, and representing your business to the media. If you are thinking about a career as an entrepreneur, you may want to prepare yourself for the days when you will find yourself in front of a group or a crowd with a microphone in your hand.

I loathe making speeches, and always have. I deliver a lot of them these days, but it’s almost as true today as it was when I first spoke in public as a student some 50-odd years ago.

Back then, my school was having a contest in which we had to memorize a short speech and present it to the other students. If we stumbled at any point, we were “gonged,” which ended the speech. I remember being scared half to death when my turn came and I had to stand in front of my classmates; I still break out in a cold sweat just thinking back to the excruciating experience.

Quite apart from the nervousness, I have never particularly enjoyed public speaking. And as is the case with everything else that I haven’t particularly enjoyed doing, for a long time I didn’t do it terribly well. Over the years, however, I have become much more practiced at giving speeches, though it still makes me a bit nervous.

In political circles, the ability to deliver a great stump speech gets a lot of otherwise distinctly mediocre candidates elected, but I doubt that many people in business ever got hired or promoted strictly on the basis of their public-speaking abilities, as helpful a talent as it may be. Still, one inescapable reality of business is that the more successful you become, and the higher you climb the corporate ladder, the more frequently you will be required to step up to a microphone.

In my case, the late Gavin Maxwell, the author of “Ring of Bright Water” and other novels, once gave me some wonderfully helpful advice on speechmaking. His technique requires practice, but it can be effective.

Here it is: When you need to speak in front of a crowd, close your mind to the fact that you’re on a stage with hundreds of people watching you and instead imagine yourself in a situation where you’d be comfortable speaking to a group. For example, imagine that you’re in your dining room at home, telling a story to friends over dinner. I know it sounds a little corny, but try it. This trick has certainly removed some of the anxiety for me.

I am a huge fan of Winston Churchill, who is universally recognized as one of the greatest orators of all time. However, Churchill only achieved this status after a lot of hard work. The former British prime minister claimed in his memoirs that he averaged an hour’s preparation for every minute of a speech.

Like Churchill, I found that if you practice, practice, practice, then practice some more, that will gradually mitigate the fear of public speaking, no matter how debilitating. Repeat the speech until you are even hearing the phrases in your dreams, and it will be much easier to deliver.

Churchill also once said: “A good speech should be like a woman’s skirt: long enough to cover the subject and short enough to create interest.” Take this advice to heart. Even highly gifted speakers like Churchill would never ask an audience to listen for more than 25 minutes or so. Extending a presentation beyond half an hour will stretch any group’s attention span.

Mark Twain, who along with Ernest Hemingway is one of my favorite American authors, was also a highly acclaimed public speaker and, like Churchill, enjoyed speaking about speaking. Twain was aware of the common misperception that in order to be a great speechmaker, one must be good at speaking off the cuff. Twain addressed this in 1899 when, speaking at a dinner given in his honor at London’s Whitefriars Club, he said: “Impromptu speaking — that is a difficult thing . I used to begin about a week ahead, and write out my impromptu speech and get it by heart.”

Another piece of astute advice from Twain, which I have mentioned before, makes me feel a lot better about my own qualms. He once insisted that “there are only two types of speakers in the world: 1. The nervous. 2. Liars.” So if you’re nervous, you’re in good company.

After years of practice, even the best and most experienced public speakers still get nervous, so if you find yourself dreading giving a speech, don’t fret about it. A touch of the jitters sharpens the mind, gets the adrenalin flowing and helps you to focus — at least, that’s the theory. Good luck!

Richard Branson on Bouncing Back From Failure