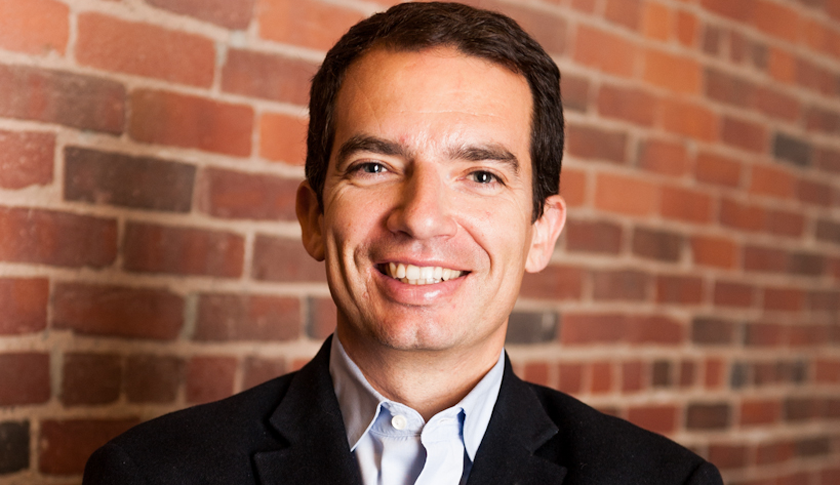 Moderna Therapeutics this week announced that it raised $450 million in what is the largest-ever single round of venture capital funding for a biotech startup. Fortune has learned that the deal valued Moderna at around $3 billion, and means that the Cambridge, Mass.-based company now has $800 million of cash in the bank (including unspent past investments).

All venture capital investments in biotech are, by their nature, highly-speculative. Binary scientific risk married with quasi-capricious regulatory risk. You might presume, therefore, that Moderna had somewhat tamped down on those dangers in order to raise so much money at such a high price tag. But you’d be wrong. In fact, Moderna is further away from commercialization than are most companies worth far less, as it still does not have a single drug candidate in human clinical trials.

So how to explain the massive fundraising success, particularly with hedge fund and mutual funds that typically don’t back such early-stage endeavors (particularly when its CEO explicitly says that an IPO is not on the horizon)?

The best I can do is to say that Moderna could be the single most revolutionary drug company to be formed in at least the past decade (or at least tied with Google-backed Calico, which wants to stop cellular aging). That statement comes drenched in all of the aforementioned risk caveats, but Moderna’s ambitions dwarf those of most any other company that is trying to treat Disease X. In other words, the promise proved just too tantalizing for many folks to pass up.

Moderna’s core technology is designed to help people make medicines within their own cells, rather than create something in a lab which patients need to ingest or inject (i.e., the way all other biotech works). It does so by injecting messenger RNA into the body, and then that mRNA stimulates the person’s cells to create the needed therapeutic proteins. Patient, heal thyself. Equally important, Moderna claims that its mRNA design is able to evade the typical human immune response that has felled past mRNA efforts.

Not only does this open up a massive number of therapeutic possibilities, but it also could make Moderna’s products significantly faster to test and cheaper to buy than are traditional drugs. Namely because it can use common mRNA manufacturing facilities and processes to create the mRNA that can be used for all sorts of indications, rather than having to create discrete ones for each new candidate (as is typically done today).

For investors, all of this means that they are actually making dozens — if not hundreds — of pharma bets with a single check. Again, the platform needs to work. But, if it does, there are few limits to the number of ailments that Moderna could treat — and the company has no interest in limiting itself. It currently has 45 active programs both in-house and with strategic partners like AstraZeneca (AZN) and Alexion Pharmaceuticals (ALXN), and has plans to launch plenty more (with the new money expected to get several of them into Phase II clinical trials).

Moderna basically silos many of these programs into their own quasi-companies, based on therapeutic area. In that way it acts a bit like an incubator, and company executives leave open the possibility that certain programs could eventually be spun out via sales or even public offerings — with Moderna serving as the core technology provider and manufacturer. In fact, certain Moderna products could theoretically complete IPOs before Moderna does.

Not that investors would complain, of course. They’d get a cut of all of it.