Weight Watchers: Can it remake itself for the digital age? 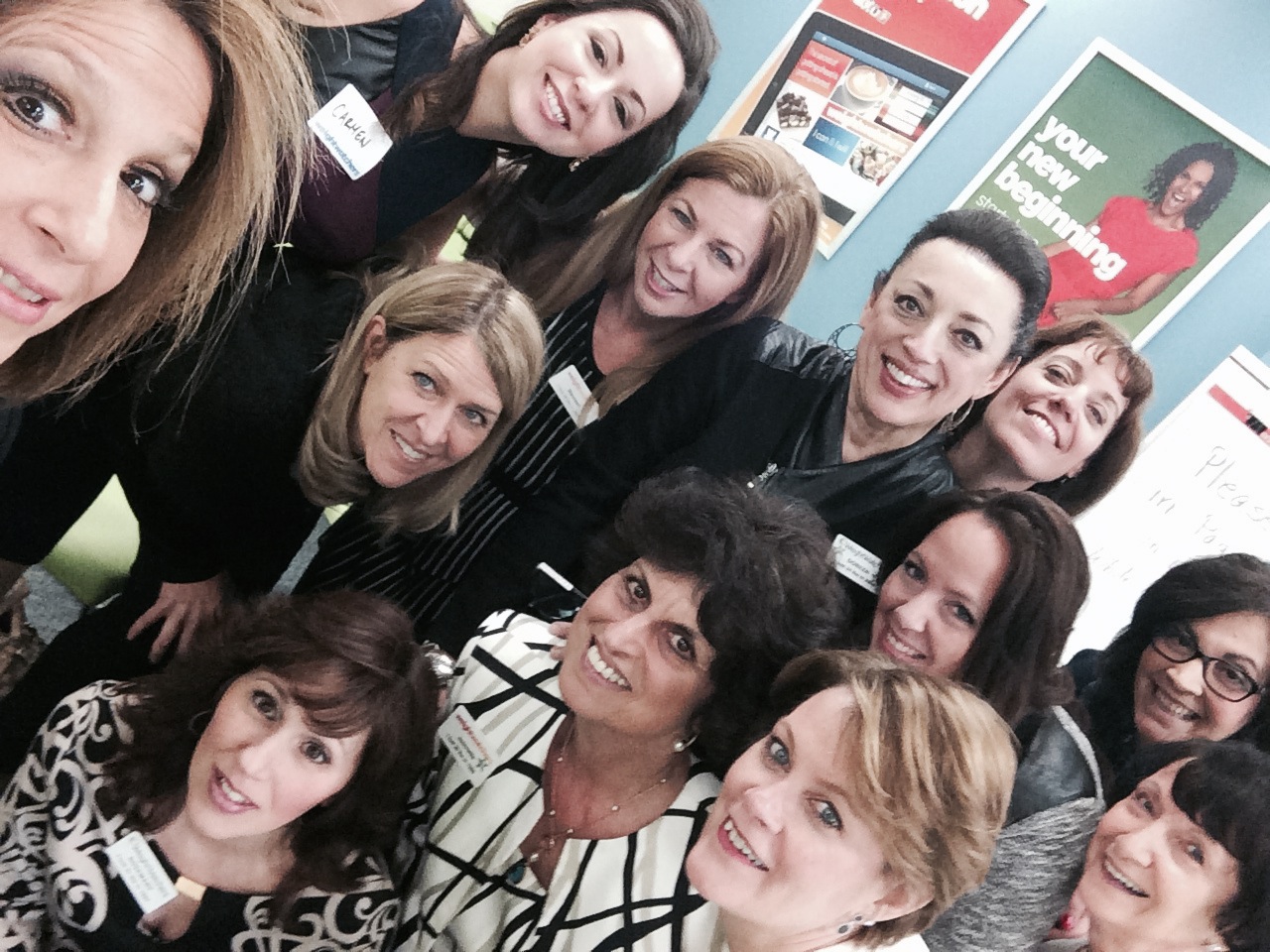 The number one New Year’s resolution for many Americans is to lose weight. That would probably please Lesya Lysyj, the North American president of Weight Watchers — providing they don’t turn to a free app to fulfill that goal.

Weight Watchers (WTW) was founded in 1963 based on the notion that weekly meetings with support groups and mentoring can help members make the right food decisions and lose weight. But with an explosion of new weight-loss apps and online services that promise dieters can lose weight while staying at home, Weight Watchers is wrestling with how to remain relevant.

Sales have declined consistently over the last two years and as of early January, the stock is down to about $20 after peaking around $85 in 2011. Although more than half of American adults are overweight, a majority of the weight loss industry — which also includes companies like Jenny Craig and Nutrisystem (NTRI) — is struggling.

That’s where Lysyj comes in. The former CMO of Heineken, Lysyj worked in packaged goods for much of career before joining Weight Watchers in 2013. Now she is focused on turning around the weight-loss giant through a marketing plan that involves rebranding the diet company as a company promoting healthful eating.

“The whole category of dieting has morphed into a positive place,” says Lysyj. “Weight Watchers still felt like diet deprivation. We looked like every other offering out there so we really had to change how we are communicating to customers.”

A big part of her push to distinguish Weight Watchers from free apps and fitness trackers is to rebrand the company through an ad campaign that stresses what we all know: dieting alone isn’t easy. There is nothing that you are more likely to fail at than eating healthy, says Lysyj.

After all, the average person makes 200 food decisions a day, she added. Those choices vary from what to order off the menu to having a third cookie to indulging in a late night snack. So, a new Weight Watcher’s ad set to the tune of “If You’re Happy And You Know It” cycles through various emotions as actors snack constantly to show that whether we’re happy, sad or nervous, we tend to overeat. Another ad with more than 1 million views on YouTube entitled “My Butt” encourages viewers to see the connection between what your brain thinks and what your body looks like.

The ads are complemented with new service offerings, like personal coaching and 24/7 online chat rooms. If it’s midnight and you’re about to indulge in a handful of Doritos, Weight Watchers employees are just a click away with advice on how to resist temptation. The hope is that the additional support will convince dieters to spend between $19.95 to $69.95 a month on Weight Watchers as opposed to just downloading a free app or fitness tracker.

Weight Watchers faces fierce competition, with more than 15,000 health and fitness apps available for smartphones and new, do-it-yourself options like wearables. Matthew Jacob, a director at ITG Investment Research who follows Weight Watchers, says although Weight Watchers has proven its program is effective, it is struggling to make that message heard in the marketplace. The latest string of ads show that losing weight is hard, but Jacob argues that they fail to explain how a personal coach or a 24/7 chatroom makes it easier.

“A high percentage of women plan to lose weight in 2015, but a very low percentage are considering commercial weight loss programs like Weight Watchers,” says Jacob.

Lysyj seems unfazed by Wall Street’s lack of enthusiasm for her new marketing plan. Instead, the North American president said she is thinking further down the road to ensure Weight Watchers can sustain the relevance of its brand for years to come. That means that she is investing in Weight Watchers tech platform to enhance its online offerings. Roughly 50% of dieters who consider Weight Watchers as a program option do not join because they do not want to go to a meeting, she says.

Since launching the mobile app in 2009, around 58% of Weight Watchers subscribers in North America are online only — a number that encourages Lysyj.

“Men look at stock prices like women jump on the scale,” she said with a laugh. “We are trying not to look at one day to another day.”

For R.J. Hottovy, a senior equity analyst at Morningstar, the key to Weight Watchers’ growth will be taking advantage of its partnerships with both healthcare providers and businesses. Employers are not likely to replace Weight Watchers’ proven program to help employees lose weight with a free app anytime soon, he said, giving the company a competitive advantage in that space. In a study at the Baylor College of Medicine, for example, the average weight loss of participants in the Weight Watchers group was 10.1 pounds compared with 1.3 pounds of weight loss in the self-help group.

Weight Watchers’ customer base remains heavily skewed toward women: about 90% of members are female and the average age of a customer is roughly 48 years old. Lysyj says her new target age for Weight Watcher clients is 34, but she isn’t pushing into targeting new demographics too quickly. Before they expand their client base, she says it’s important for the company’s tech infrastructure — which lags behind some of its competitors — to get up to date. In September, the company’s app began to automatically sync with fitness trackers like Jawbone and FitBit. The following month, Weight Watchers announced new features that made food and activity tracking easier with iOS 8 and Healthkit.

“We need to renovate before we make any more additions to the house,” she says.