Federal judge puts foie gras back on the menu in California 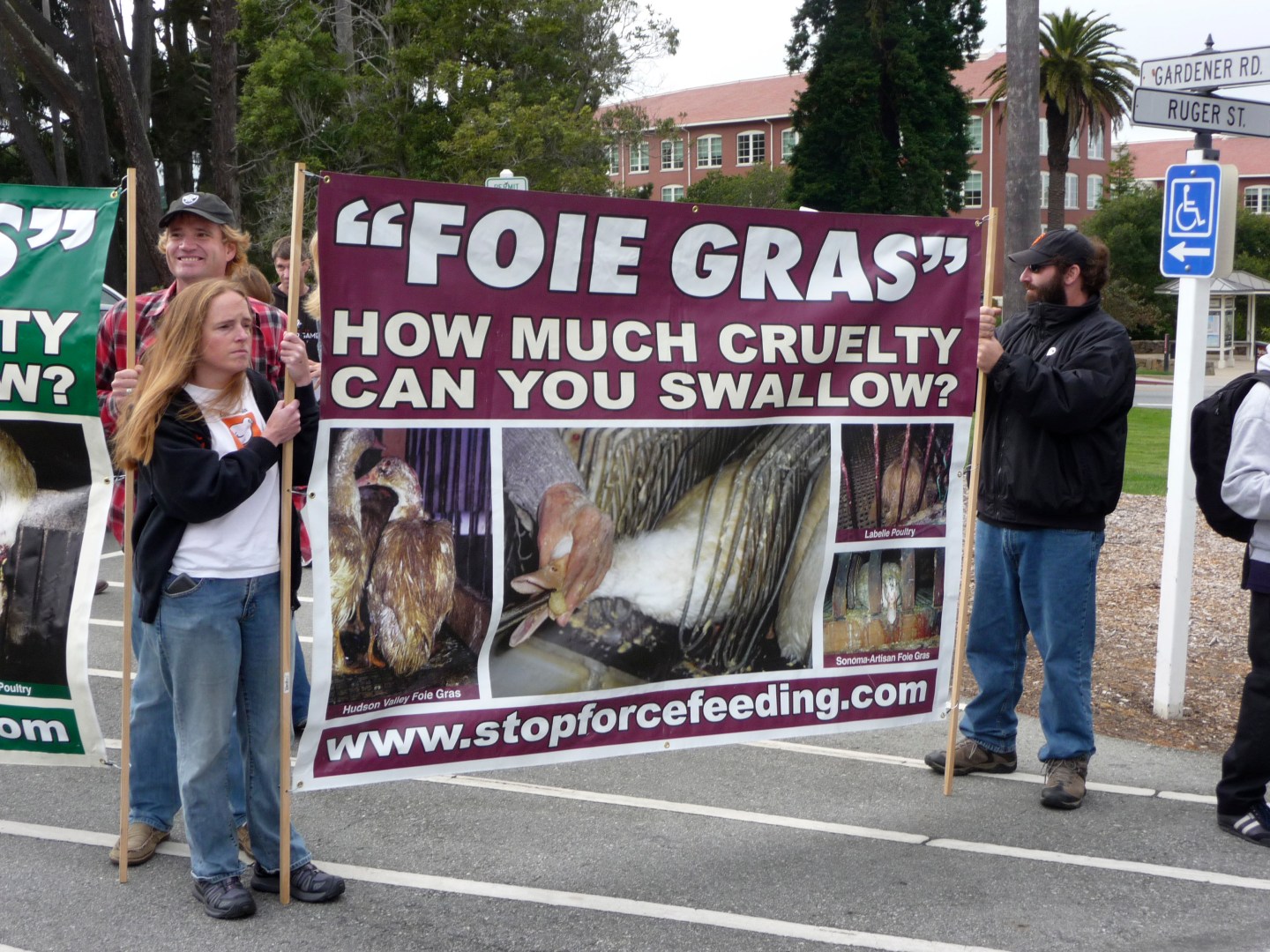 Ducks got some bad news from a Los Angeles judge on Wednesday. But it was good news for California’s foie gras lovers, who haven’t been able to buy the gourmet pâté in the state for two and a half years.

On Wednesday, a federal judge struck down a state-imposed ban on restaurants serving the delicacy made from specially fattened duck liver. The ban, which had been in place since 2012, stemmed from a California law prohibiting restaurants in the state from importing and serving products that are “the result of force feeding a bird for the purpose of enlarging the bird’s liver beyond normal size.”

Judge Stephen Wilson ruled that the law violated federal regulations, including laws governing interstate commerce as well as the Poultry Products Inspections Act, which regulates the sale and distribution of foie gras and other poultry products. In effect, the judge said that, in this case, the state law does not trump federal law.

The plaintiffs claimed that the ban has cost them “millions of dollars” due to lost sales of their products in California and that distributors have faced prosecution, according to court papers. In October, the U.S. Supreme Court rejected the plaintiffs’ challenge of the California law, declining to hear an appeal.

Animal rights groups had backed the California law under the argument that force-feeding ducks amounted to animal cruelty. Before Wednesday’s ruling, California was the only U.S. state banning foie gras, the production of which is illegal in Argentina, Israel and several European countries. (Most of the world’s foie gras is produced in France, which, naturally, ridiculed California for its ban.)