Yelp says FTC has dropped inquiry into its reviews 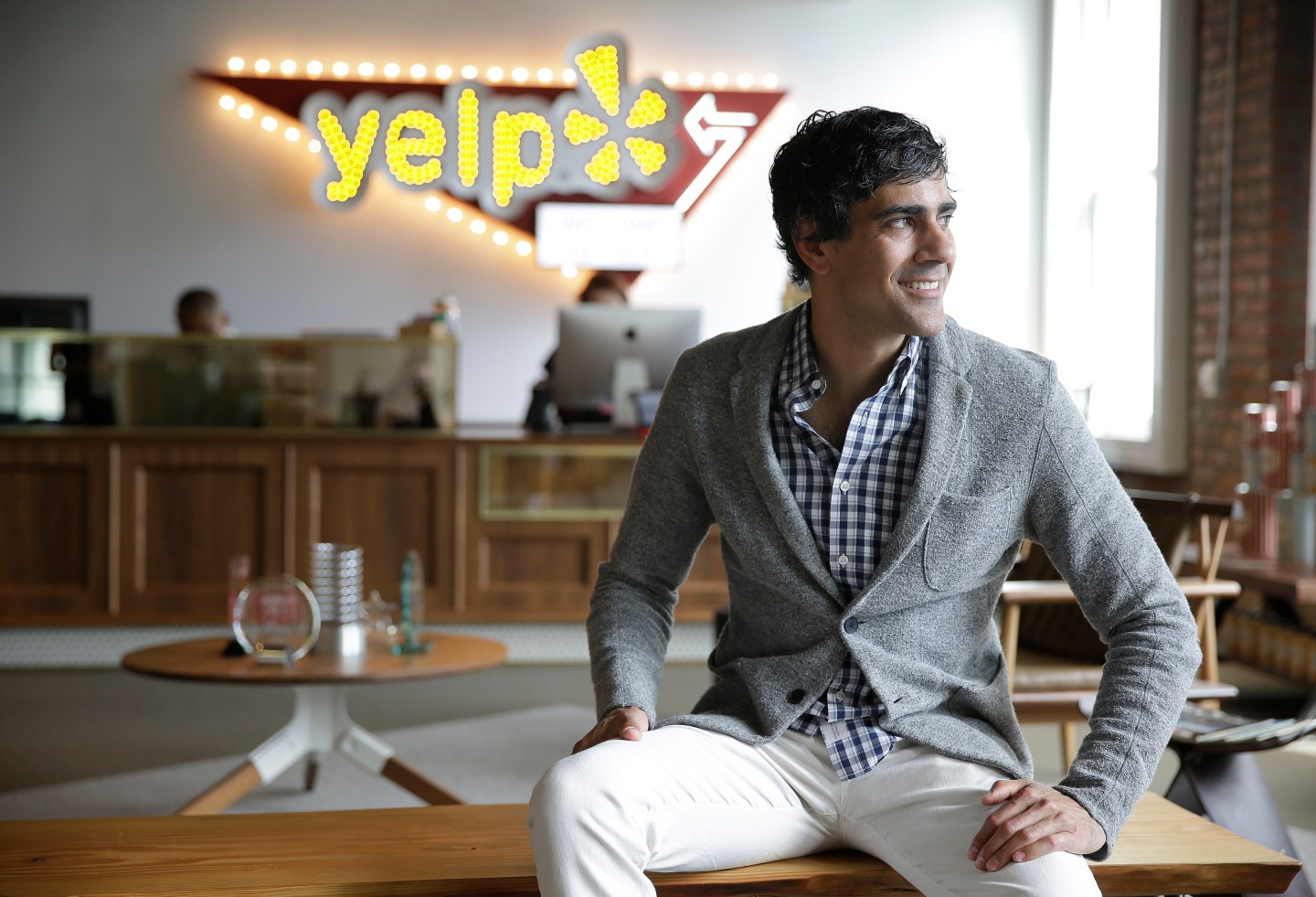 In this photo taken Friday, Aug. 1, 2014, Yelp CEO Jeremy Stoppelman poses at his company's headquarters in San Francisco. Stoppelman, 36, probably wouldnt be running Yelp Inc. if he had paid more attention to the opinions of outsiders than his own insights. (AP Photo/Eric Risberg)
Photograph by Eric Risberg — AP

Yelp trumpeted the news Tuesday in a blog post.

“The FTC recently concluded a deep inquiry into our business practices and informed us that it will not be taking any action against Yelp,”said Vince Sollitto, a company spokesman.

Small businesses owners have long been up in arms against Yelp, claiming that it takes too long to take down fake reviews. They have also accused the company of purposely placing negative ads in top positions for companies that don’t pay for advertising, as a sort of extortion.

In April, The Wall Street Journal reported that the FTC received over 2,000 consumer complaints against Yelp from 2008 to March 2014. In September, a federal appeals court dismissed a suit by a group of small business owners claiming that Yelp manipulated reviews appearing in their profiles.

“The reason millions of people around the world use Yelp every day to find great local businesses is because they trust the content,” wrote Sollitto. “That’s why we take so many steps to prevent gaming of our system and to protect consumers and business owners alike — and why we would never do anything to jeopardize that trust.”