The case for the Apple Watch 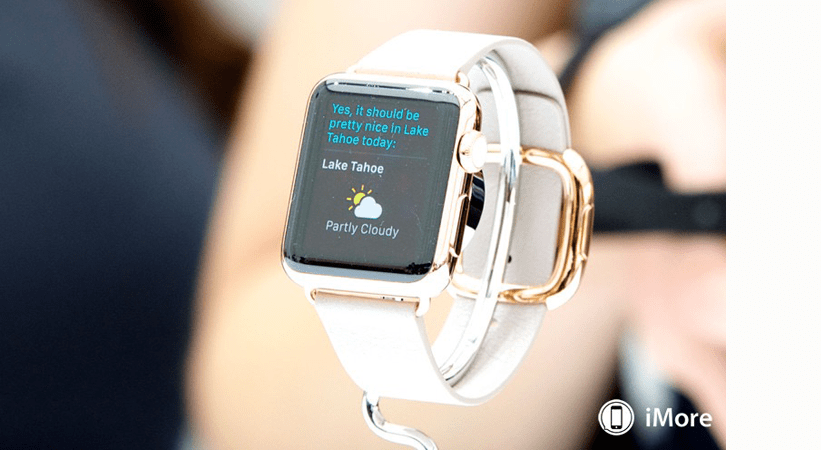 Nicholas Carlson’s Business Insider headline Friday morning — “The Apple Watch Is Going To Be A Flop, Top Startup Investor Says” — bears almost no relation to what the top startup investor (Fred Wilson) actually said. I mention it partly because I like making fun of Business Insider’s headlines, and partly because it gives me an excuse to dig out a piece I bookmarked a few days earlier.

It’s by Rene Ritchie, editor of iMore and co-host of almost as many tech podcasts as there are days in the week.

The Apple Watch’s killer feature, he wrote in late November, having digested nearly three months of post-intro analysis, is convenience.

Putting it in terms of jobs-to-be-done — and thinking like a first-world gadget geek — Ritchie predicts that the watch will hired by its owners to do five things:

“With short look, a long look, a glance, an extension, an app, it could be better by giving us just enough, and giving it to us just in time. And without having to reach for our phones.

The piece is a good touchstone when the clickbait gets you down.