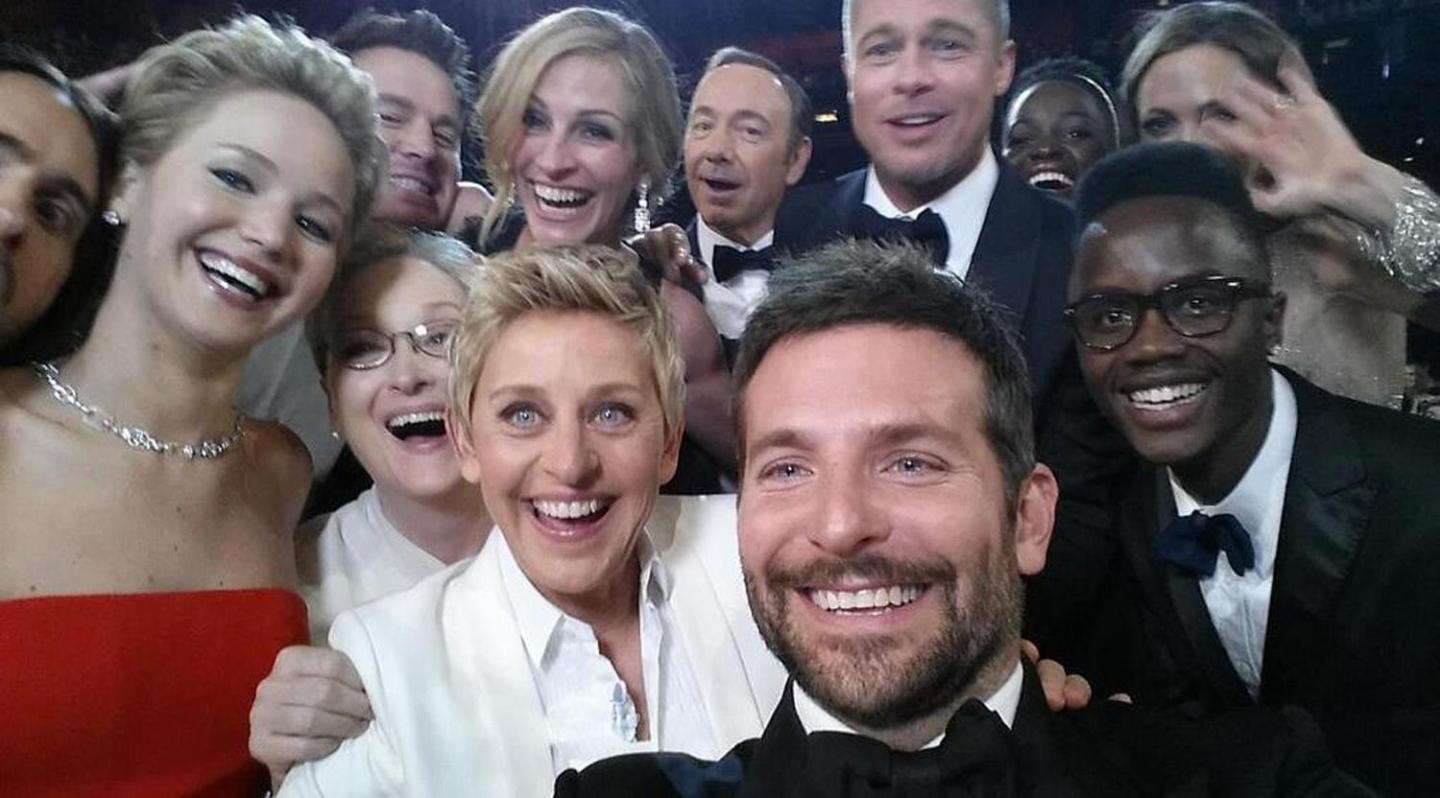 From Ellen to Yellen to Mary Barra to Taylor Swift, 2014 was a record-setting year for women making big moves and showing strength in business, government, media, sports and more.

Her Oscar selfie (with Bradley Cooper, Jennifer Lawrence and a crowd of other megastars) became the most retweeted photo of all time. Meanwhile, she turned Heads Up, a game she plays on her daytime TV talk show, into iTunes' No. 1 downloaded paid app of 2014. Heads Up outsold Minecraft.

The CEO of cigarette maker Reynolds American (RAI) came out of retirement to pull off the largest acquisition ever led by a woman. Pending antitrust approval, Reynolds is buying rival Lorillard for $27.4 billion.

Mo'ne Davis SportsKid of the Year

Leading the Philadelphia Taney Dragons with her 70-mph fastball, the 13-year-old was the the first girl to pitch a shutout in the Little League World Series’ 75-year history. She showed girls everywhere how to play with the boys, and Sports Illustrated named her Sports Kid of the Year.

Bill and Melinda Gates were hunting for a leader with diverse management skills when they met Desmond-Hellmann, an oncologist who was president of product development at Genentech and then Chancellor of the University of California San Francisco. Also a director at Facebook (FB) and Procter & Gamble (PG), Desmond-Hellmann now heads the world’s largest private foundation and is figuring out how to deploy $40 billion in assets.

7. Susan Wojcicki takes Job No. 1 at YouTube—and delivers baby No. 5.

She became the most powerful woman in advertising by building Google’s ad products. In February, Google (GOOG) put her in charge of its YouTube unit. Last week, she had a baby girl, and now Wojcicki is the first woman to have five kids and a place on the Fortune Most Powerful Women list, at No. 19.

Struggling for a turnaround, the Hewlett-Packard (HPQ) chief made a bold move to split the company's enterprise hardware and services business from its printer and PC operations. HP Enterprise, which is the company that Whitman will lead as CEO, and HP Inc. will both be Fortune 50-sized, each with close to $60 billion in revenue—and ideally, they'll be more nimble too.

Ana Botin took over as chairwoman of Santander after the death of her father Emilio, the bank's patriarch.

In September, after her father Emilio died of a heart attack, she stepped up to chairman at Banco Santander, Spain's largest banking group. Two months later, she booted the CEO, installed the longtime CFO as chief, and shook up the board.

The first female chairman of the Federal Reserve took the helm in February and has worked steadily on repairing the recession's damages and taming the threat of inflation.

After she survived a shot to the head by a Taliban gunman, Malala Yousafzai became the world’s most famous activist for girls’ rights to education. In October, at age 17, she became the youngest person ever to win the Nobel Peace Prize.

“We will hold ourselves fully accountable,” said General Motors (GM) CEO Mary Barra. One month after she became the first woman to head a major automaker, Barra confronted GM’s most serious product and PR crisis in decades. While her public apologies for the fatal ignition-switch defect have been about winning back customer trust, she also used the crisis to change GM's culture: “I never want to put this behind us," she told employees. "I want to put this painful experience permanently in our collective memories.”

1. Taylor Swift breaks up with Spotify.

Pulling her entire catalog from the music streaming service, Swift told TIME: "I think there should be an inherent value placed on art." The country-turned-pop superstar claimed to be standing up “as a songwriter, as a businesswoman and a content creator,” and that power stance helped her album, 1989, vie with Frozen to rank as the best-selling album of 2014.