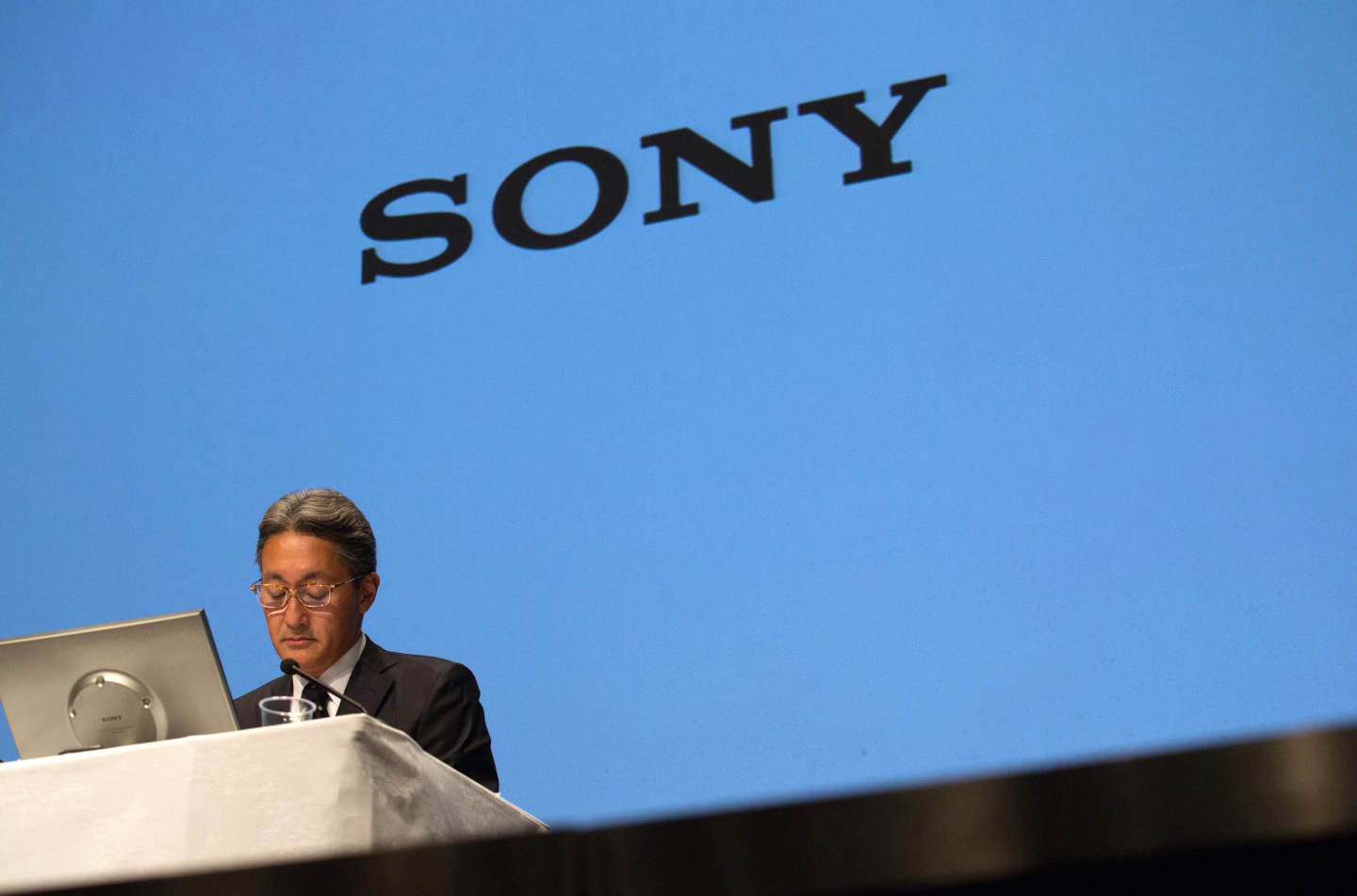 A leading cyber security firm says it has evidence that contradicts the government’s allegation that North Korea was behind the debilitating cyber attacks against Sony Pictures.

Researchers from the firm Norse told Security Ledger, an independent security news website, that they believe that a group of six individuals orchestrated the hack, including at least one former employee who was laid off in company-wide restructuring in May.

The latest allegations add to growing skepticism over the FBI’s assertion — reiterated by President Barack Obama — that linked North Korea to the attack, which the country has denied. A recent linguistic analysis cited in the New York Times found that the hackers’ language in threats against Sony was written by a native Russian speaker and not a native Korean speaker.

“For every clue that seems to point to the involvement of the DPRK, there are others that point in other directions, as well,” the Security Ledger reports.