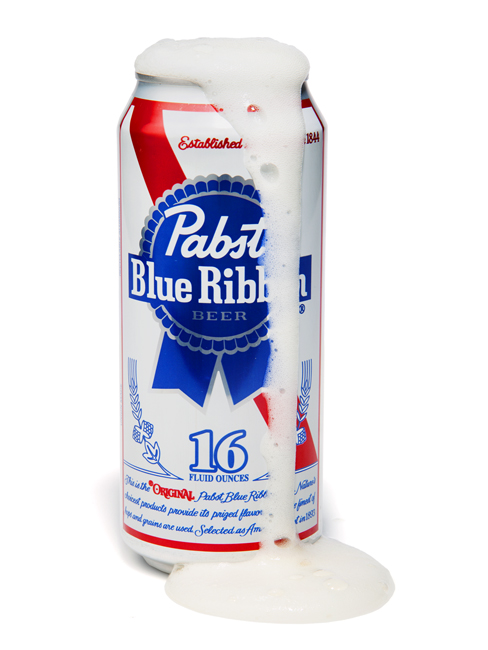 The trouble with any financial bubble is that a broadening market can be dangerous to those not at the epicenter. The smartest traders sell first. Others should follow, but rarely do.

Fashion is not so different. Witness the multibillion-dollar explosion of hipster style: Once reserved for dis­affected scenesters, the trend is now enjoying widespread adoption and huge sales. But just as Brooklyn has already moved on from the term and the ethos, so, too, will the rest of the country—and, we’re guessing, soon.

Hipsterism, a nebulous moniker for a subculture of young urbanites fond of artisanal pickles and ironic T-shirts, gained traction a little over a decade ago. It characterized the intellectuals and the under­employed who embraced a low-cost, retro style: canned beer, mustaches, trucker hats—and later plaid, beards, and thick-rimmed glasses.

The trend caught on, and quickly the ultimate hipster insult, “mainstream,” became an accurate description of it. Sales of eyeglasses are now at their highest in 15 years, according to Euromonitor, which cited the “normalization of the ‘hipster culture’ ” as the reason. Nike’s Converse division sales climbed 70% since 2010, helping nearly double its stock in the past two years. (Adidas has fallen 18%.) And even Lands’ End is selling skinny jeans.

For a trend nominally premised on anti-consumerism, the signs of overkill are clear. Real estate researcher RealtyTrac recently cited hipster headquarters Brooklyn as the least affordable place to live in the country. Merz Apothecary in Chicago, a 139-year-old pharmacy, sold out of beard-grooming kits on Black Friday weekend. And in a throwback to the dotcom years, at least one young grad we know of has left a promising career in consulting to start an overalls company.

Yet a bubble’s telltale sign is when it produces a spectacularly valued transaction. Unbelievable at the time, in retrospect it marks the top. For hipsters, that deal may be the sale of Pabst Blue Ribbon. Urban cool propelled PBR consumption 42% in the U.S. in the two years leading up to 2010, according to Euromonitor. That year, billionaire Dean Metropoulos bought the company for $250 million. Volume then grew another 35% over the next three years. Impressive, sure, but not as much as the growth in the brand’s value. In November, Metropoulos sold the pale, low-budget brew reportedly for nearly $750 million.

The takeaway? Get out while you can. And ditch the beard.