Movie theaters to screen ‘The Interview’ on Christmas Day 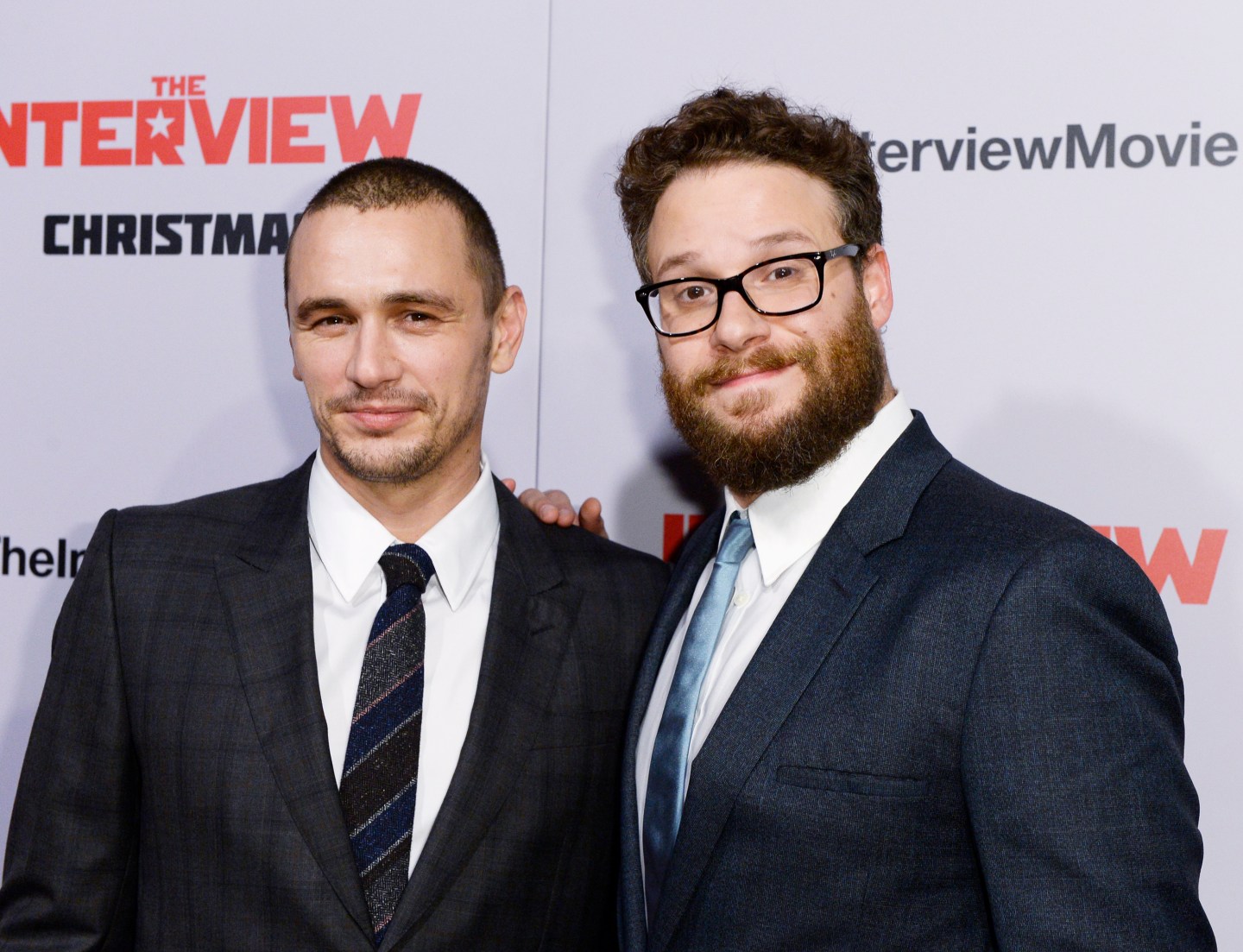 It seems that Sony Pictures will release controversial comedy The Interview after all.

A week ago, the studio canceled the film’s planned release after Sony’s systems were hacked and threats were made against national movie theater chains. But two independent theater owners said on Tuesday that Sony has informed them that they now will be able to screen The Interview on Christmas Day.

Sony later confirmed its plan to offer “a limited theatrical release” for the film in select U.S. theaters on Christmas, New Year’s and Jan. 2. See the full list here.

Breaking news: Sony has authorized screenings of THE INTERVIEW on Christmas Day. We are making shows available within the hour. #Victory

And, this came from the Plaza Theatre in Atlanta:

Breaking Plaza News: The Interview will open Exclusive on 12/25 . The Plaza will be one of the few theaters in the nation to open the film .

“We have never given up on releasing The Interview and we’re excited our movie will be in a number of theaters on Christmas Day,” said Michael Lynton, Sony Entertainment’s CEO, said in a statement. “At the same time, we are continuing our efforts to secure more platforms and more theaters so that this movie reaches the largest possible audience.”

Lynton went on to thank Sony employees and those involved in the making of The Interview — a comedy that stars actors Seth Rogen and James Franco, and which features an assassination plot against North Korean leader Kim Jong-un. The North Korean leader previously called the film “an act of war” and, last week, the FBI officially accused North Korea’s government of perpetrating last month’s debilitating hack into the Sony Pictures computer system. North Korea has denied any involvement in the cyber attack.

Sony called off plans to release The Interview on Christmas last week after the five largest national movie theater chains all balked at showing the movie on account of threats made by the hacker group Guardians of Peace, or GOP. President Obama expressed his regret that Sony made its decision to cancel the film’s release, calling the decision “a mistake.”

The White House issued a statement on Tuesday saying that Obama “applauds Sony’s decision to authorize screenings of the film,” according to Reuters.

“As the president made clear, we are a country that believes in free speech, and the right of artistic expression,” Eric Schultz, the White House’s deputy press secretary, said in the statement. “The decision made by Sony and participating theaters allows people to make their own choices about the film, and we welcome that outcome.”

Lynton has maintained the company’s desire to release the film to the public, leading some in the movie industry to suggest that the company might eventually consider releasing the film through a video on demand service.

“While we hope this is only the first step of the film’s release, we are proud to make it available to the public and to have stood up to those who attempted to suppress free speech,” Lynton added in his statement.

On Tuesday afternoon, The Alamo Drafthouse had already posted a link to buy tickets to Thursday screenings of the film on the theater chain’s website. CEO Tim League issued a statement saying that Sony representatives just this morning approved screenings of the film at his chain as well as “other arthouse and independent theaters across the country.”

“This is the best Christmas gift anyone could give us,” League said in a statement. “We, both distributors and exhibitors, have collectively stood firm to our principles and for the right to freedom of expression. Two days ’til Christmas, and I am proud to be an American.”

Meanwhile, Michael Furlinger, a co-owner of the Plaza Theatre in Atlanta, told CNBC that he plans to have increased security in place for the screening, but said he is “not overly concerned” with the hackers’ threats.

For his part, Rogen — who also co-wrote the film — took to Twitter to express his excitement:

The people have spoken! Freedom has prevailed! Sony didn't give up! The Interview will be shown at theaters willing to play it on Xmas day!

(UPDATE: This article has been updated with comments from Sony and a statement from the White House.)