Sony cancels ‘The Interview’ after threats 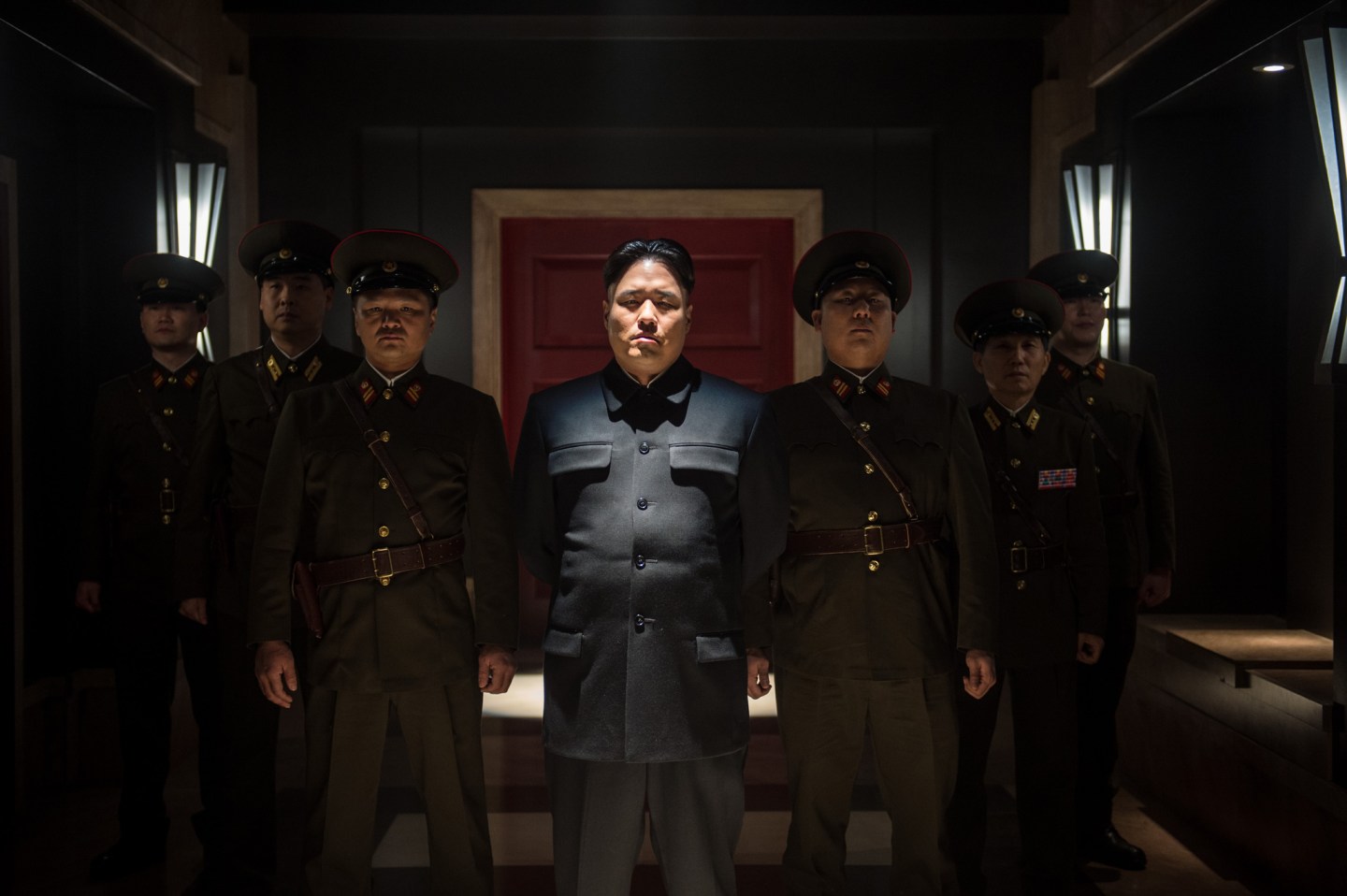 Sony Pictures Entertainment cancelled the planned Christmas Day release of The Interview on Wednesday after an unknown person or group threatened to attack theaters that played the film. Sony’s decision comes after several major theater chains backed out of showing the film in light of the threats.

“We are deeply saddened by this brazen effort to suppress the distribution of a movie, and in the process do damage to our company, our employees and the American public,” Sony said in a statement. “We stand by our filmmakers and their right to free expression and are extremely disappointed by this outcome.”

The threats, which warned of 9/11-style attacks against theaters showing The Interview, may have come from the same people responsible for hacking Sony Pictures late last month. Thousands of Sony employees’ emails and personal data have been posted online as a result of the hack, and Sony is still reeling from its effects.

It isn’t yet clear who hacked Sony or threatened the theaters, though some analysts have pointed fingers at North Korea. Pyongyang is furious over The Interview, a comedy starring Seth Rogen and James Franco about TV journalists asked to kill North Korean leader Kim Jong-un. But no clear link to North Korea has been established, and the government has denied responsibility for the hack.