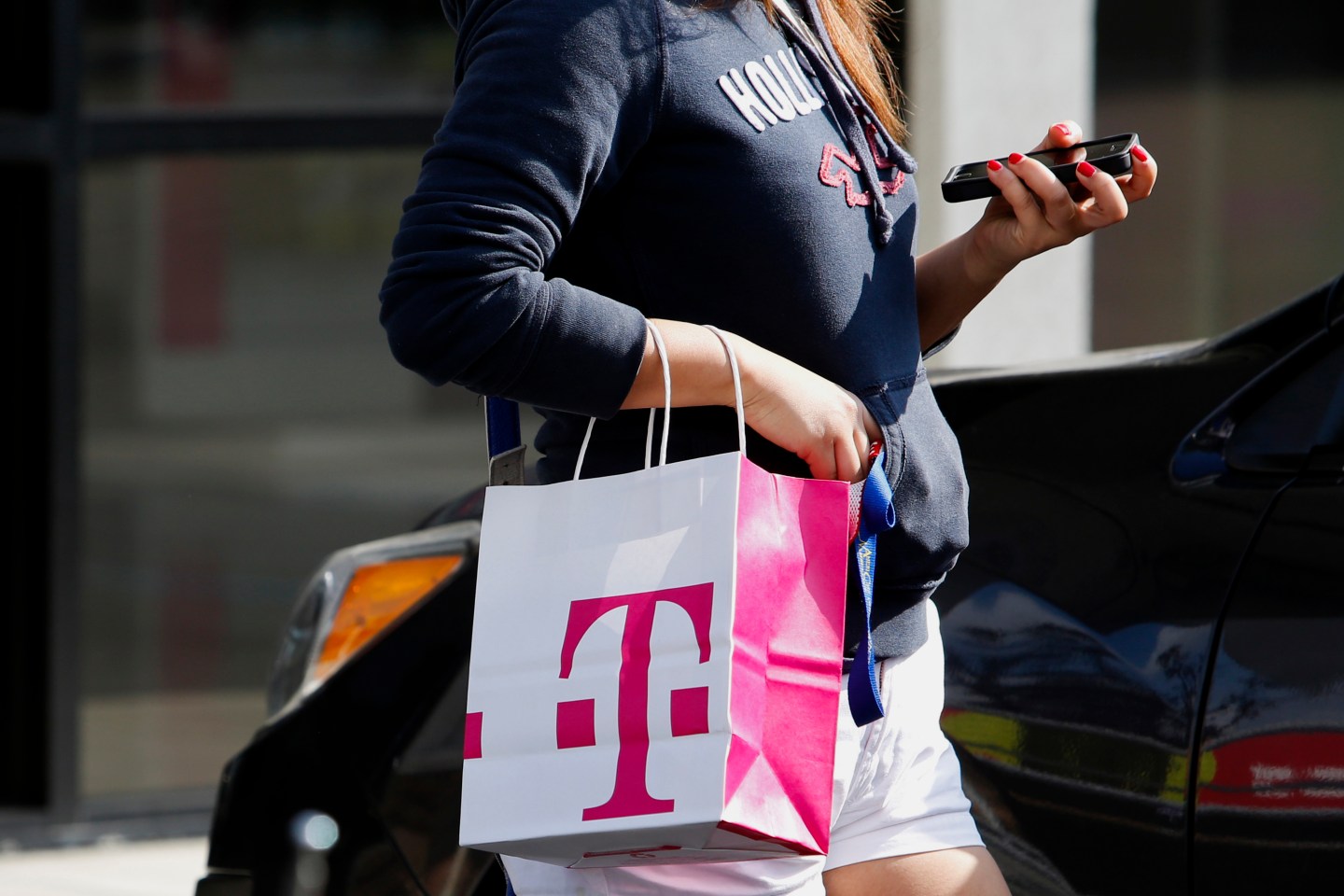 If approved by a U.S. District Court, the wireless carrier’s agreement to refund customers for so-called “mobile cramming” would resolve a FTC lawsuit that was initially filed in July, when the company was accused of billing customers for unwanted charges, including horoscope, love tip and celebrity gossip services. T-Mobile (TMUS) allegedly received 35% to 40% of each charge, the FTC said in its July lawsuit, and it was reportedly difficult for consumers to get the refunds they were seeking from the company.

Along with T-Mobile resolving the lawsuit, the phone carrier will also pay additional fines, including $18 million to attorney generals across the U.S. and $4.5 million to the Federal Communications Commission, according to the FTC.

“Mobile cramming is an issue that has affected millions of American consumers, and I’m pleased that this settlement will put money back in the hands of affected T-Mobile customers,” said FTC Chairwoman Edith Ramirez.

A representative from T-Mobile was not immediately available for comment on Friday.

But the company’s top executive has previously commented on the case. After the complaint was filed by the FTC on July 1, T-Mobile’s CEO John Legere made the following statement on the company’s website: “We have seen the complaint filed today by the FTC and find it to be unfounded and without merit. In fact, T-Mobile stopped billing for these Premium SMS services last year and launched a proactive program to provide full refunds for any customer that feels that they were charged for something they did not want.”

He added, “We believe those providers should be held accountable and that the FTC’s lawsuit seeking to hold T-Mobile responsible for their acts is not only factually and legally unfounded but also misdirected.”