Inside the turnaround of Machinima 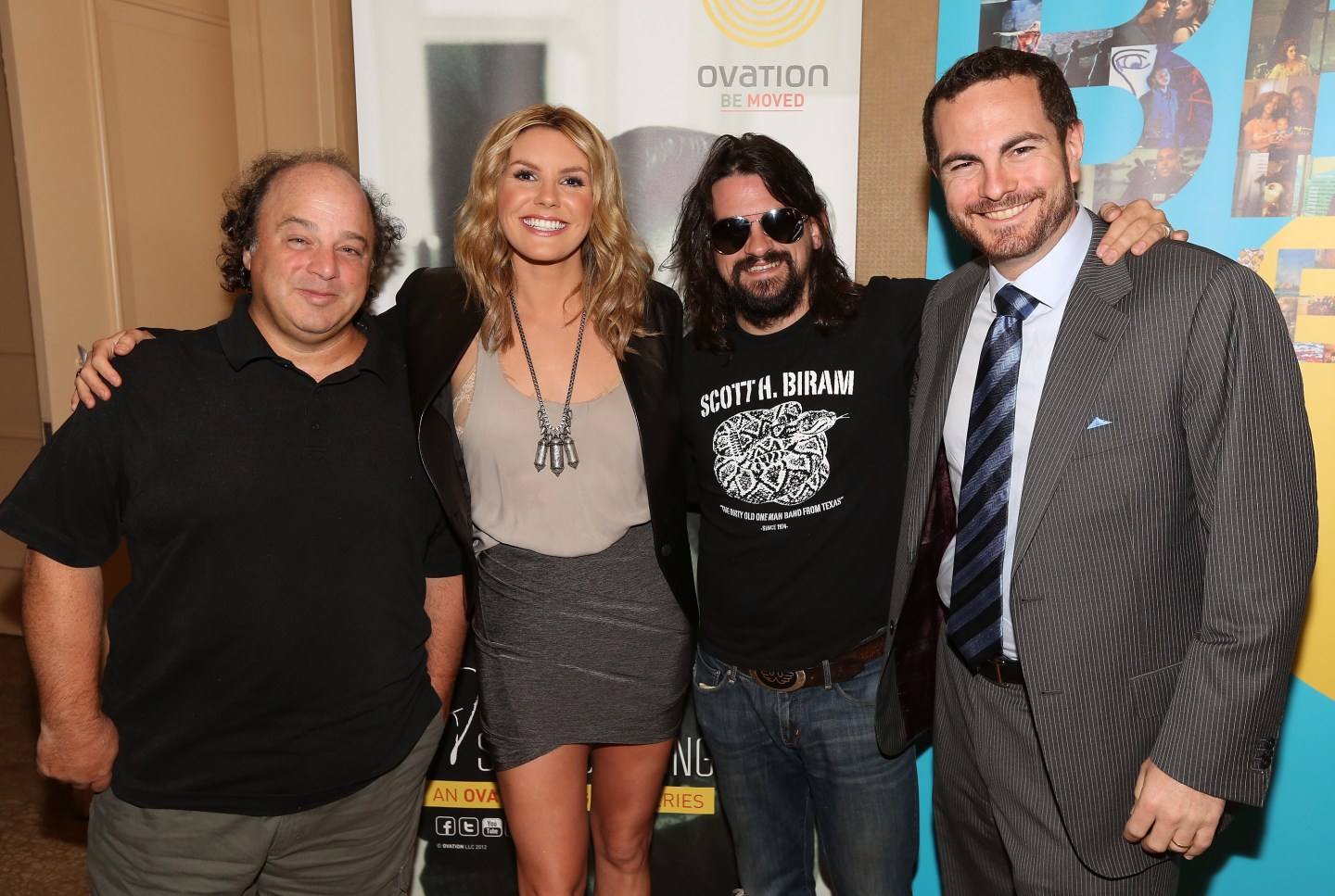 Machinima, a network of gaming video channels, is in an awkward position. It was one of the first big YouTube networks to make headlines, quickly growing to 300 million subscribers and raising almost $50 million in venture backing (including from Google, YouTube’s parent company), valuing it at nearly $200 million in 2012. It remains among YouTube’s top five networks.

Before this year, YouTube networks weren’t a hot investment. “Last year you couldn’t get this category on fire if a nuclear missile hit,” says Machinima CEO Chad Gutstein.

Things have changed. The category has been on fire since Disney announced in March that it would plunk down nearly $1 billion (with earn-outs) for Maker Studios. All eyes are on online video—literally. YouTube is the third-largest website in the world; it has almost as many active users as Facebook.

It feels like just about every one of Machinima’s peers has been acquired since then:

Others, including The Onion, College Humor, and Funny or Die, are for sale.

In theory, Machinima should be at the top of any dealmaker’s list of acquisition targets. Instead, the company is in the midst of a turnaround. It turns out that there is a cost to being first. The companies that come first make the big, expensive mistakes first. Fast-following competitors can learn from their mistakes and leapfrog the trailblazers. (Call it the Myspace-Facebook problem.)

Machinima certainly made some mistakes. In 2013, some gamers in its network—the ones creating content—complained that its life-long “perpetual” contracts were predatory. There was also controversy over the registration of underage creators and for working with “reply girls” who win clicks by posting seductive videos. CEO Chad Gutstein says Machinima was unfairly punished because it was the first and biggest such network. “You think Machinima was the only company that had perpetual contracts? Every single company in the space had perpetual contracts,” he says. “When you’re doing something new, you’re going to make mistakes. It’s about what you do after it.” Machinima renegotiated its contracts with its creators and terminated its deal with a prominent reply girl.

Earlier this year, after unsuccessfully trying to sell itself, Machinima raised a $18 million in new funding from Warner Brothers (TWX). It laid off 42 employees at the same time, a move that followed two other rounds of layoffs. The company has been in the midst of a turnaround ever since.

Gutstein was hired in March to replace founder Allen DeBevoise. Gutstein, who hails from the television industry, is tasked with pulling off the rarest feat in startup-land: reviving a damaged brand. Big companies are hungry to acquire companies like Machinima. Just not Machinima, specifically—at least not right now.

Step one in the turnaround has been to change the message. Machinima is not a multi-channel network, or MCN anymore, Gutstein says. It is an M2M, or “many-to-many” service, referring to the 24,700 people who make content for the Machinima network.

Drawing from Gutstein’s experience as COO of a cable network called Ovation, Machinima is now planning a portion of its programming in advance, in order to make it easier for brands to plan ad campaigns. In a September interview, he described how that might look:

When I got to the company there was no programming calendar. No one could say what are we going in October. What do you think our audience cares about in the last weeks of October? They probably care about Halloween. Who else cares about Halloween? Advertisers. So if we can create fanboy and gamer content in the last two weeks of October that’s thematically programmed around Halloween, and we can get the talent that’s part our of network also doing that, that then we can package that audience to an advertiser. That’s what television does all day long.

The difference, then, between Machinima and another multi-channel network like Maker Studies or Fullscreen is that Machinima is driving the programming strategy for its entire network. As a programmer, Gutstein believes Machinima can transition away from an ad network model—where ad impressions are bought and sold programmatically and where Ebitda margins are in the single digits—to more of a cable network model, where ads are bought and sold in packages and where Ebitda margins are anywhere from 30% to 60%.

Gutstein has also tried to shift Machinima’s culture to one focused on collaboration and execution. He has rebuilt the senior team, hiring Daniel Tibbets, an executive with Bunim/Murray Productions, as COO and Tricia White, former vice president of human resources for IHOP and Applebee’s, as chief people officer. “I think some of the execution and cultural issues at the company got masked over by growth, and then when you hit hard times, those chickens come home to roost,” Gutstein says. In November, the company launched a new technology platform for creators to manage their businesses, introduced a new tagline (“Heroes Rise”), and revamped Machinima Prime, a channel for premium content created in-house. (A five-minute video featuring a battle between Darth Vader and Batman garnered more than three million views.)

The network now counts 423 million subscribers across all 34,170 of its channels and boasts more than 71 billion views. It remains among YouTube’s five largest programmers for both reach and engagement. Since Gutstein took over, video views increased from 2.2 billion per month to 3.3 billion last month. Machinima’s monthly audience has increased from 115 million viewers to 150 million.

Machinima is under no pressure to sell now, Gutstein says, even though his peers are quickly being snapped up. He compared the deal environment to the real estate market. “When you have a hot block, the last property to sell usually goes for the highest amount of money. That’s a rule in real estate. I think it holds well in corporate finances, too.”