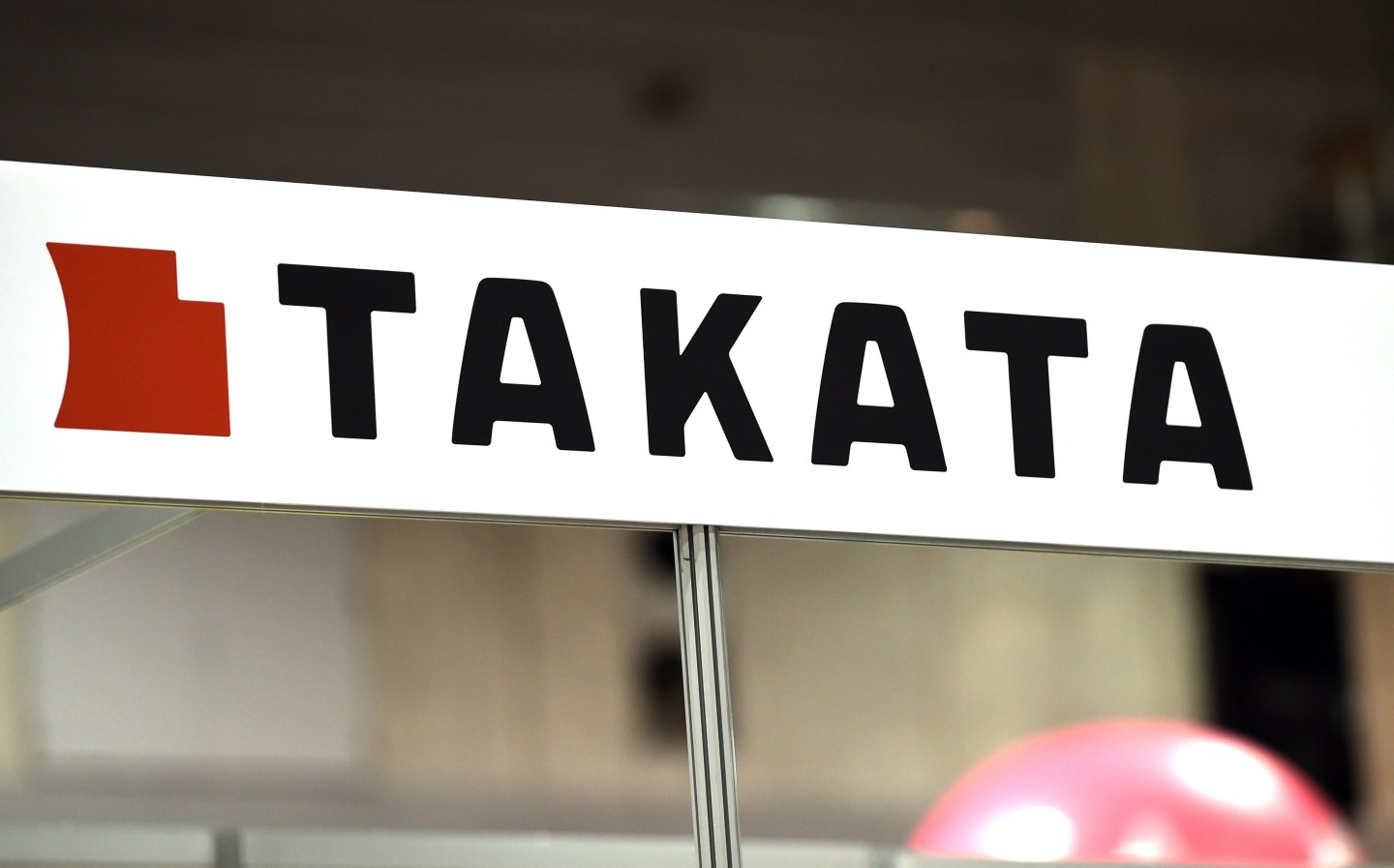 Another auto company is recalling cars with Takata driver’s-side airbags.

The newly-monikered FCA US (FCAU) — a.k.a. the automaker formerly known as Chrysler — said on Friday that it will replace Takata airbag inflators for 3.3 million vehicles. The move expands on previously announced plans to replace the inflator in roughly 370,000 vehicles in Hawaii, Puerto Rico and the U.S. Virgin Islands.

Regulators have linked roughly five deaths to faulty Takata airbags in cars made by Honda (HMC). As a result, the National Highway Traffic Safety Administration is pressuring other major automakers to expand recalls of their own, although Tokyo-based Takata has yet to officially say the airbags are defective.

FCA said the only faulty airbag deployment in one of its vehicles outfitted with Takata airbags happened in Florida, an area covered by the previous recall. That accident involved an injury, but no fatalities.

In its statement Friday, the automaker said neither it nor Takata have identified a defect. It is still investigating possible causes.

Friday’s recall covers nearly 2.9 million cars in the U.S., with the rest of the affected vehicles having been sold in other countries. It brings the total number of cars recalled by the automaker to more than 3.6 million.

Ford Motor (F) expanded its Takata-related recalls Thursday to include more than 500,000 vehicles. Combined, major automakers have recalled more than 21 million vehicles have worldwide over the past several years in connection with Takata inflators, according to Reuters.