Chrysler the company: The final nail 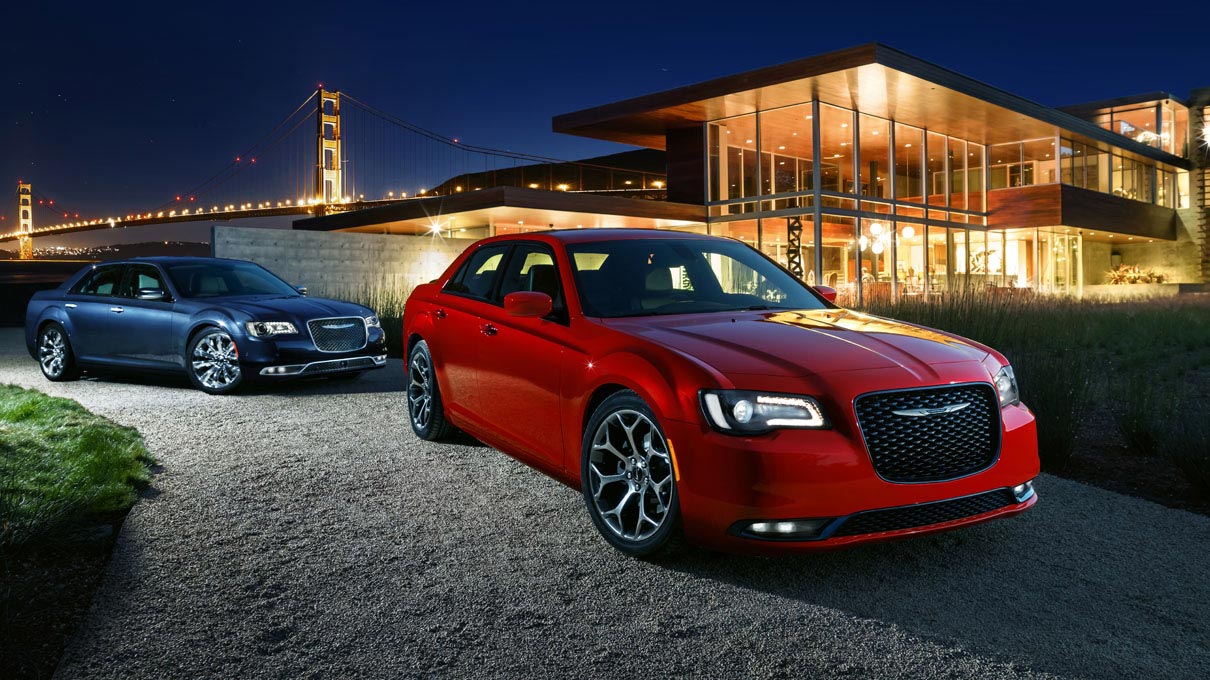 Tinkering with brands is anything but a straightforward or sure thing. Just ask the marketing wizards who conjured the name “New Coke,” then “Coca-Cola II” and, finally, “Coke Classic,” which finally boosted sales, though not before a few careers went down in flames.

In giving a title to the newly merged global automaker, the names Fiat and Chrysler were scrapped earlier this year in favor of the alphabetic FCA N.V., incorporated in the Netherlands. And now Chrysler is being dropped from title of FCA’s U.S. operations as well, replaced by FCA U.S. LLC (FCA). Consistency between corporate parent and subsidiary was the reason given.

Truth be told, another corporation bearing the Chrysler name would have been too closely reminiscent of past financial disasters and near-disasters. The original Chrysler Corporation nearly failed in the early 1980s, was bought by Daimler AG in a bogus “merger of equals” in 1998, swooned into the arms of a private-equity fund, and finally filed for bankruptcy in 2009. The automaker’s carcass was claimed by Fiat from the U.S. Treasury for the princely sum of zero.

Today’s vehicles that carry the Chrysler nameplate, especially the latest version of the 300 large sedan, represent a different and more upbeat story, with potential to lay the foundation for a stronger, more reputable brand. The latest 300 sedan, a freshened edition of the 2011 second generation, features a restyled front and rear, as well as a new interior and an advanced eight-speed transmission.

Chrysler’s 300 rear-wheel-drive car is an incrementally better sedan than the current edition, which has been highly regarded by reviewers. It’s the latest salvo in FCA’s four-year campaign to more than double Chrysler annual sales to 800,000 from the current level of about 350,000. According to a plan outlined by Sergio Marchionne, FCA’s chief executive last May, the lineup of three models – 300, 200 and minivan – will expand to six models by 2018 with the addition of a compact car, a midsize crossover and a full-size crossover.

“We are making Chrysler into a mainstream brand,” said Al Gardner, chief executive of Chrysler. “The other domestics have walked away from being an American brand. We are American and can go head to head with the best. We’re ready to take on the world.”

Auto enthusiasts of a certain age will remember that Chrysler wrapped itself in a flag and played the America card in the 1980s and 1990s, though with vehicles that arguably weren’t as well regarded as those the company is manufacturing today. Sales of the new Chrysler 200 midsize are “strong,” Gardner said, noting that they topped those of Chevrolet Malibu (GM) last month.

Marchionne has set a goal for global sales of at seven million units annually of all FCA brands (including Fiat, Ram, Dodge and Jeep), compared with an annual run rate of about 3.5 million currently – which is why Chrysler and FCA’s other brands must step up their game.

Marchionne has already has accomplished far more than U.S. Treasury officials believed possible when Fiat scooped up Chrysler in 2009. The direction of the Chrysler brand suggests that if a few more cards fall his way, FCA could prove naysayers wrong and force its way into the front rank of global automakers.