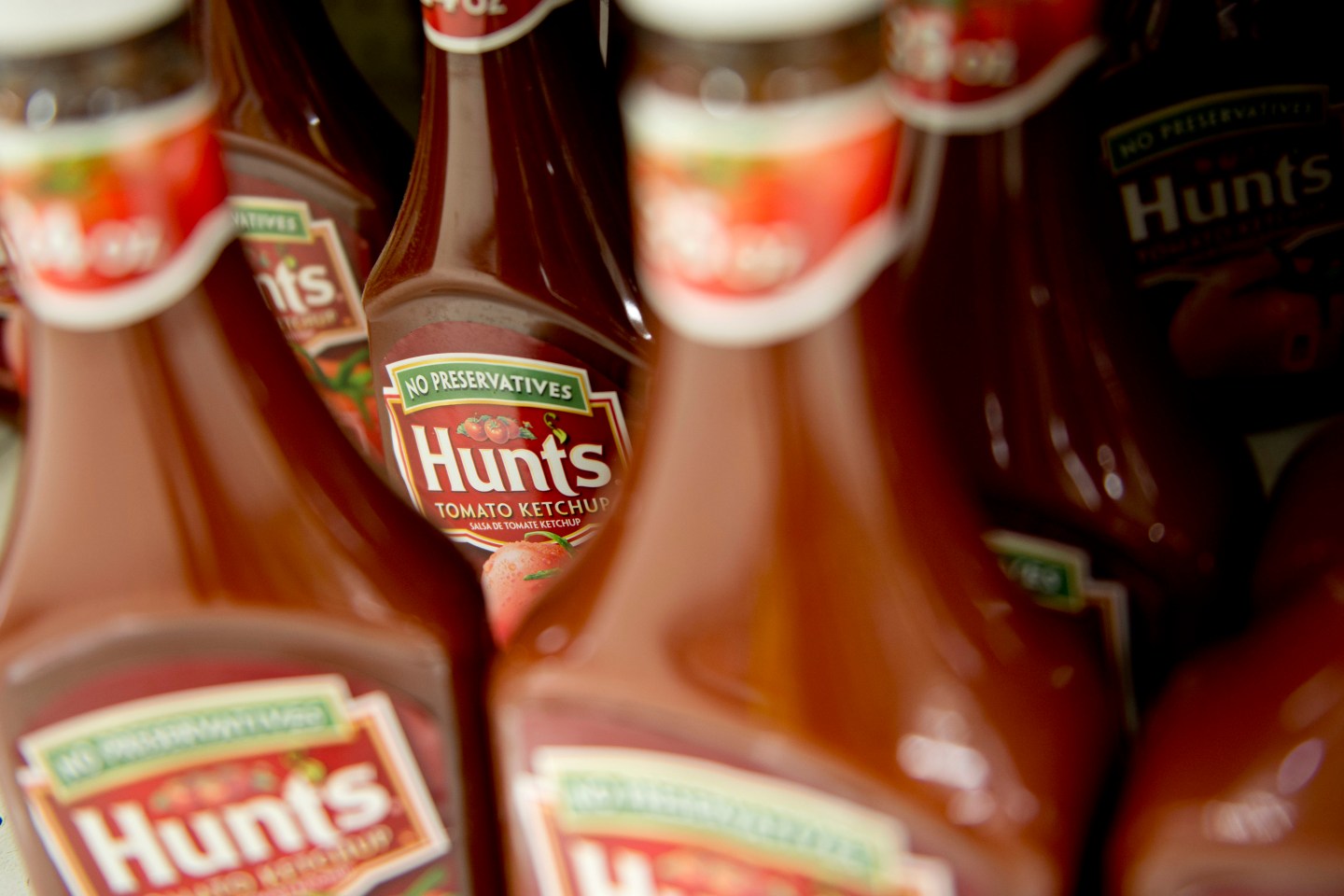 Food maker ConAgra’s latest quarterly results were stung by a $247 million impairment charge related to the company’s private brands business, a newer focus for ConAgra after it paid $5.07 billion to buy Ralcorp nearly two years ago. Here’s what else you need to know about the company’s earnings report.

What you need to know: ConAgra’s (CAG) multi-billion bet on the private branded packaged foods industry with its acquisition of Ralcorp is increasingly looking like a dud. That acquisition made ConAgra the largest private branded food maker in North America, with sales of more than $4 billion in the latest fiscal year. Private brands are owned by retailers and suppliers, who get food manufacturers like ConAgra to make the goods.

But the segment has performed poorly, and ConAgra has booked millions in impairment charges, including $605 million in such charges in June of this year and an additional $247 million recorded on Thursday. The private branded segment reported a second-quarter operating loss of $202 million as a result of the charges, and ConAgra warned that it expects the recovery of that segment to take “longer than previously expected.”

Bloomberg earlier this year raised questions about the company’s ability to manage both private-label and branded products. The company’s strategy will certainly get a second look when a new CEO is named, as current Chief Executive Gary Rodkin has already announced his intention to retire in the spring of 2015.

The big number: Private-brand segment sales slid 5% to $1.1 billion for the quarter ended Nov. 23, hurt by volume declines for snacks, cereal, pasta and condiments. ConAgra said the segment’s results were also hurt by an “intense bidding environment,” as well as higher commodity costs that weighed on profitability. The company is hopeful that some price increases should help offset the jump in commodity costs down the road.

What you might have missed: ConAgra, warning of soft volumes and difficult pricing, expects the private brands segment’s operating results to be “considerably below” fiscal 2014’s levels. The operating loss for the business totaled $375 million for all of last year, while the loss for the first six months of fiscal 2015 has already totaled $160.4 million. The company said it is hopeful for an improvement in the segment’s performance in fiscal 2016.