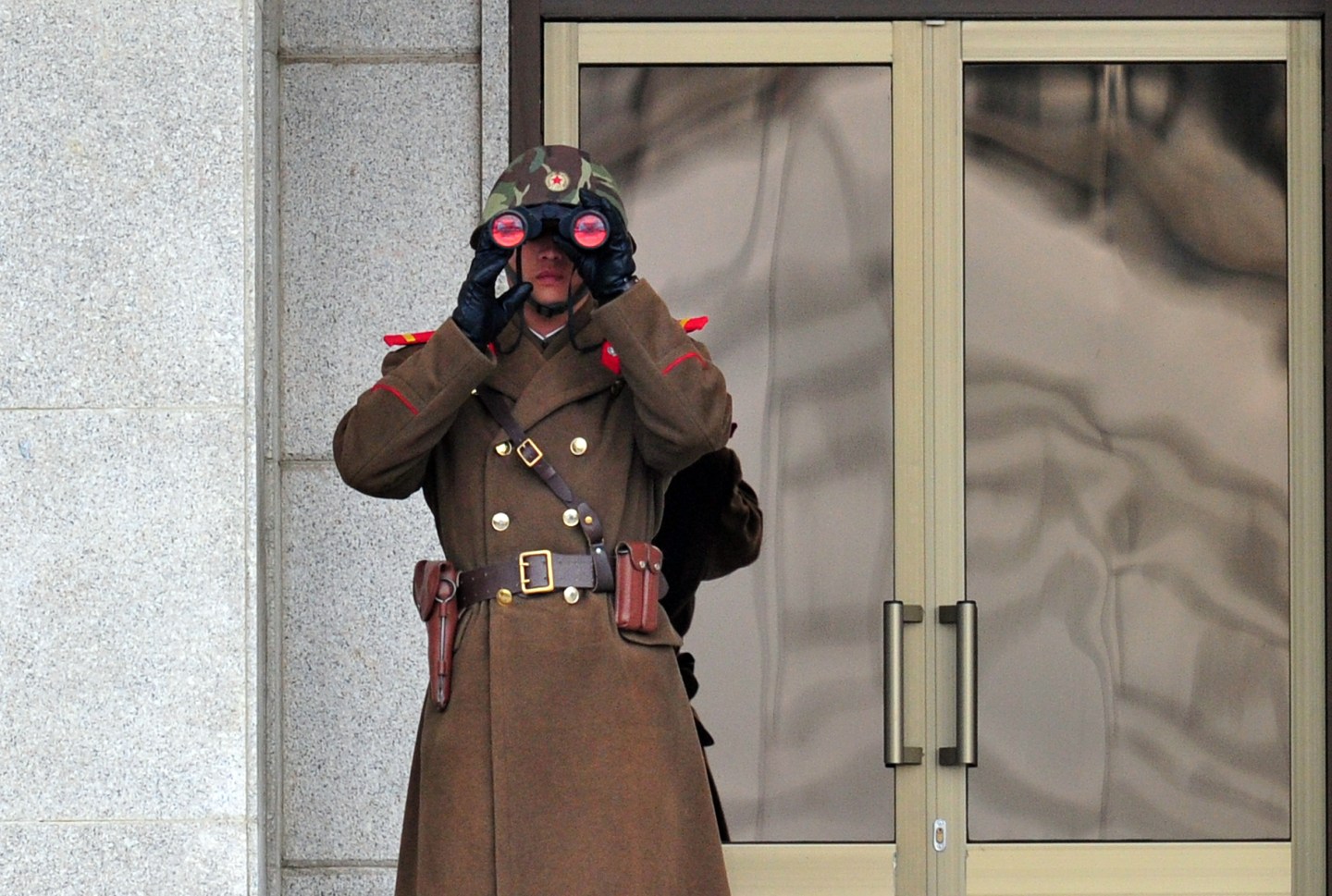 American officials have determined the government of North Korea is connected to the hack that left Sony Entertainment Pictures reeling and eventually prompted it to pull a movie critical of the country’s leader, a U.S. official confirmed Wednesday.

Much remains unclear about the nature of North Korea’s involvement. The country, while lauding the hack against Sony, has denied being behind it. There were conflicting reports Wednesday evening, and officials are expected to unveil their findings Thursday. But the U.S. official confirmed to TIME that intelligence officials have indeed determined North Korea was behind the hack, one of the worst cyberattacks ever against an American company.

The hack exposed reams of company data, including employees’ emails and salaries. A group calling itself the Guardians of Peace claimed credit. And analysts have speculated North Korea was behind an attack that came before the scheduled release of The Interview, a Sony movie that depicts American journalists enlisted by the CIA to assassinate North Korean leader Kim Jong Un. (North Korean officials have criticized the movie.) Threats of 9/11-style attacks against theaters that show the movie led many theaters to say this week that they wouldn’t screen it, which prompted Sony to cancel the scheduled Christmas Day release altogether.

“We are deeply saddened by this brazen effort to suppress the distribution of a movie, and in the process do damage to our company, our employees and the American public,” Sony said in a statement. “We stand by our filmmakers and their right to free expression and are extremely disappointed by this outcome.”