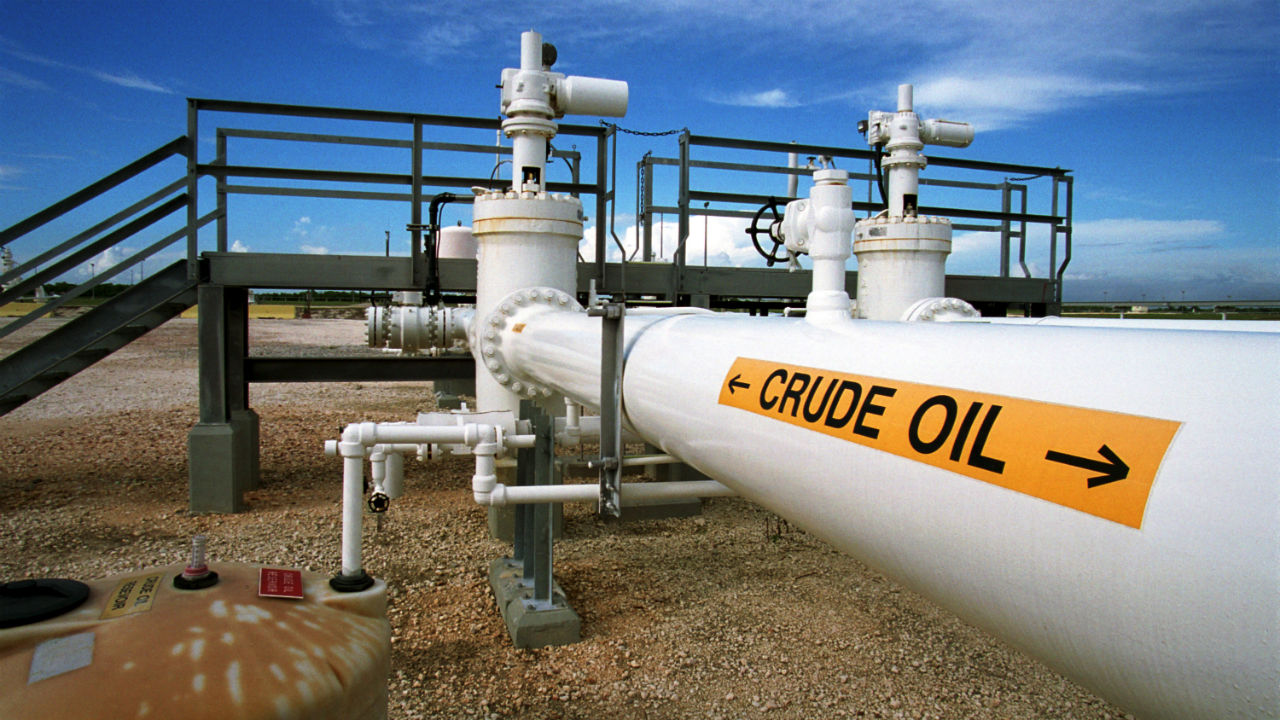 Ever since oil prices began sinking, I’ve been hearing private equity executives talk about all of the exciting new investment opportunities in energy. Finally an asset class where prices are falling instead of rising.

Makes sense. Snap up all of those fringe properties from distressed sellers. But what about all of of private equity’s energy exploration and production deals that occurred when oil prices were much higher?

There was around $24 billion worth of such deal activity in 2012, for example, and another $27 billion in 2013. Does trouble within existing portfolios offset — or even trump — potential future gains, which would be predicated on an unfounded belief that oil prices will rise again? (note: unfounded is the sense that no one has a clue.)

This is the part where I usually answer my rhetorical question, but that’s not happening today. Namely because I have no idea. For starters, it’s very difficult to get an accurate understanding of how much PE money has really gone into the energy E&P sector, despite the aforementioned stats. Most of these deals involve equity commitments to a management team, which can be called down as asset acquisition opportunities arise. Rarely, however, do we learn how much of that $200 million or $300 million equity commitment is tapped.

More importantly, we also don’t know which private equity firms are hedging their E&P investments, and which aren’t. On Friday I met with a senior PE exec who talked about how his firm had adequately hedged most of its E&P plays out by at least three years, so he wasn’t too concerned about potential losses. But yesterday I rang up a bunch of other PE firms to discuss their own hedging strategies — on background, without identifying their firm names — and hit a brick wall of “no comment.” Makes we wonder if they had substantive hedging strategies in the first place and, if not, how on earth they are going to get their heads above the red ink.

Private equity is often about the have’s and have-nots. Given how many energy-focused funds we’ve seen some to market in the past few years — from both dedicated sponsors and generalists — I’d have to think that gap is expanding a bit right now.