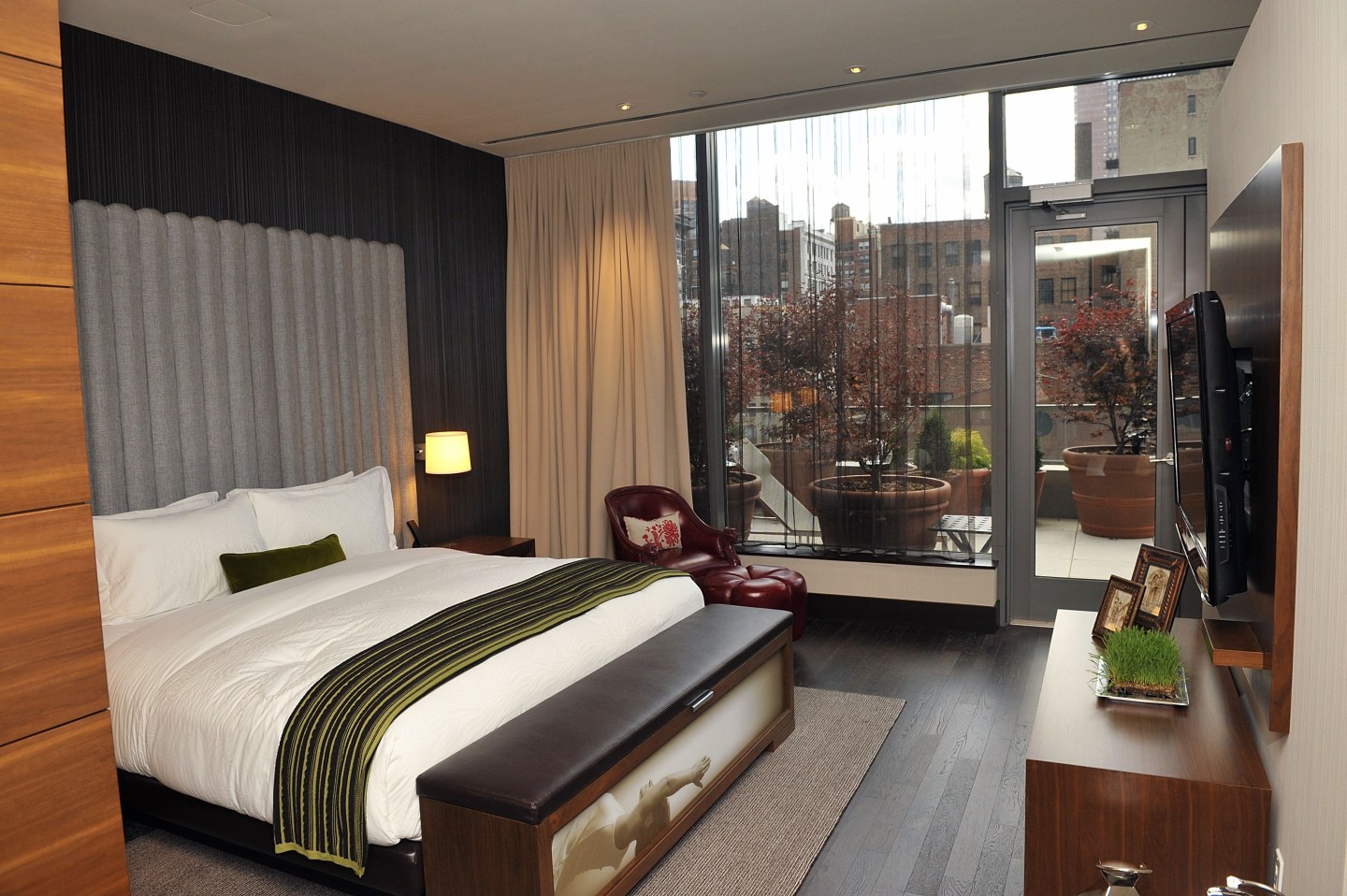 InterContinental Hotels Group agreed to pay $430 million to buy boutique hotel operator Kimpton, in a deal meant to stock up on pricy hotels located in popular cities and resort locations.

The all-cash deal will result in the acquisition of Kimpton’s 62 hotels with an additional 16 hotels in the pipeline. The company also operates 71 hotel-based destination restaurants and bars. IHG (IHG) said it sees significant opportunities to further grow the Kimpton brand within the U.S. and to launch it globally.

“The culture and values of both companies are well aligned and Kimpton will bring a wealth of expertise and specialist skills to IHG,” said IHG CEO Richard Solomons.

Kimpton’s culture has caught the attention of Fortune, which ranked the company No. 21 on its Best Companies to Work For list in 2014. The privately held company has appeared on the Fortune list for five years now, noting that employees there are rewarded with “Kimpton Moment” tokens that can be redeemed for paid days off, flat-screen TVs and other prizes.

Kimpton will now be a part of a larger hotelier chain. IHG owns, manages or leases more than 4,700 hotels in nearly 100 countries and generates $1.9 billion in annual revenue. Brands in the company’s portfolio include the namesake InterContinental, as well as Crowne Plaza, Holiday Inn and several other names.

IHG said the acquisition is well timed as the boutique hotel segment, where Kimpton is a competitor, has reported the fastest growth in the hospitality industry over the last four years. IHG said it sees “significant opportunity” to expand the brand in Europe and Asia, where demand is strong for boutique names. And while Kimpton is a private company, IHG listed a handful of financial tidbits in its press statement announcing the deal. Kimpton is expected to generate adjusted profit of about $20 million for the current year, with that figure expected to rise to about $39 million by 2017 after new hotels are opened.