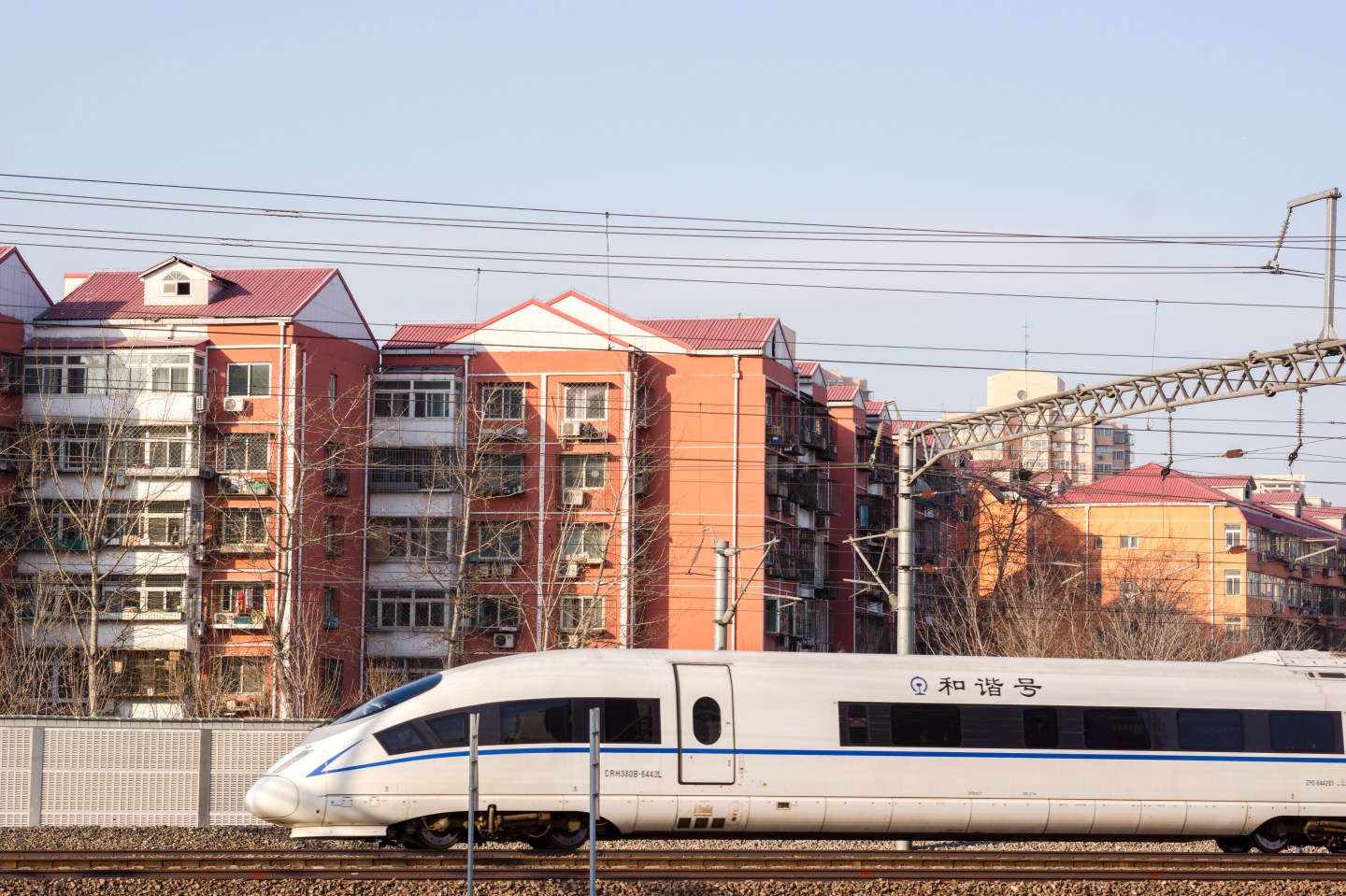 A new survey Tuesday showed activity in China’s manufacturing sector fell to its lowest level in seven months in December, adding to worries over the world’s second-largest economy.

Research firm Markit said its Purchasing Managers Index for China fell to 49.5 from 50.0 in November, according to preliminary estimates, said output, orders and employment all fell from a month earlier, with an increase in export orders being more than offset by a fall in domestic ones.

The number adds further evidence to China’s economic slowdown in recent months and will increase speculation that the government will cut its growth forecast significantly for next year.

Hongbin Qu, chief China economist for HSBC, which compiles the survey jointly with Markit, said that the accelerating drop in both input and output prices for businesses “points to a weak ending for 2014,” and called on the People’s Bank of China to ease monetary policy to support demand.

There was better news from Markit’s surveys in Europe, where the flash PMI estimate for the Eurozone beat analysts’ expectations, rising to 51.7 from 51.1 in November–although that was still the second-lowest this year.

“The eurozone saw slightly faster growth of business
activity in December but still ended the year on a whimper rather than a roar, with worrying weakness still evident in the core countries of France and Germany,” Markit’s chief economist Chris Williamson said.

By contrast, the Eurozone’s ‘periphery’, which was the worst hit by the debt crisis, has had its best year since 2007, as countries such as Spain, Ireland and Portugal have started to recover.

Markit’s PMIs are often one of the most important regular data releases in the month for financial markets in Europe and Asia. The Eurozone numbers succeeded in turning round European stock markets after a weak opening overshadowed by volatility in Asia and Russia. By mid-morning in Europe, the German DAX was up 0.4% and the French CAC 40 had reversed nearly all its early losses.

Despite the weakness of the Chinese numbers, Shanghai stocks continued to march to their own hyperactive beat. The Shanghai Composite index rose 2.4% to within a whisker of a new four-year high.