Audi and Volvo heat up the luxury crossover wars 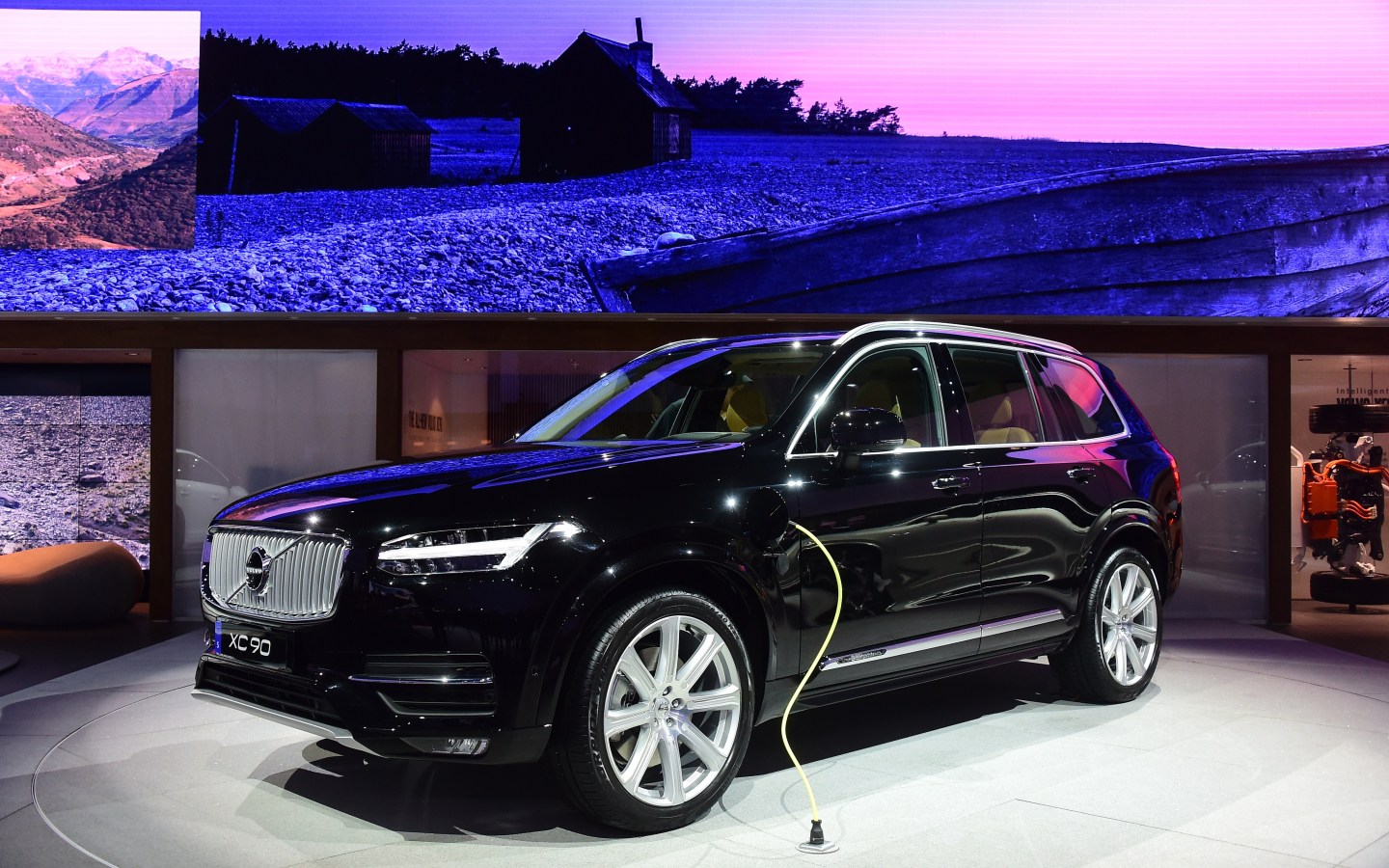 Audi has been the scrappy underdog fighting its way to the top of the premium market.

With Audi having arrived as an elite luxury automaker, it faces Volvo as the new kid intent on forcing its way back into competition. The two automakers are positioned for a skirmish: Each is introducing an impressive, new large crossover aimed at roughly the same affluent buyers.

The new Q7 from Audi is a revised version of its current popular crossover, featuring a new design language that will be evident on all new Audi models and a lighter structure due to expanded use of aluminum instead of steel. Q7 will weigh 716 pounds less than the model it replaces, with a distinctive grille that differs noticeably from its predecessor.

Volvo, the Swedish automaker that has been owned since 2010 by Chinese automaking conglomerate Zhejiang Geely Holding Corp., has redesigned XC90 for the first time in a decade. Previously, Ford Motor Co. (F) owned Volvo.

Since Geely’s acquisition, Volvo sales have withered in the U.S. while the brand has gained popularity in China. Volvo executives, taking an unconventional strategy, have decided to beef up Internet marketing and sales while reducing the number of auto shows where the new model will be shown. XC90 will be on display at the North American International Auto Show in Detroit in early January, in Geneva in March and in Beijing in April.

Sales of both models will begin in the U.S. this spring. The stakes are quite high for U.S. Volvo dealers, who have been relatively starved for new products, while U.S. Audi dealers have enjoyed a prosperous run with a spate of new sedans and crossovers, large and small. Both of the big crossovers can carry seven passengers.

Prior to its decision to limit auto show appearances, Volvo displayed an XC90 prototype at the Los Angeles show in November. In a review, Cars.com said the vehicle was full of “high-quality materials that would look right at home inside a Mercedes-Benz S-Class, combined with technology including a massive touch-screen that wouldn’t look out of place in a concept car—think Tesla-Model-S-touch-screen big.”

Audi, based in Ingolstadt, Germany, gained attention for its current generation of cars with its “Nuvolari” design, featuring an exceptionally large grille, named for the legendary 1950s-era race car driver, Tazio Nuvolari. Its new styling theme also has a distinctive fascia, whose design resembles a trapezoid.

Both companies, Volkswagen and Geely, have plans to manufacture their luxury crossovers in emerging markets, VW in Mexico and Geely in China. The strategy will make Q7 and XC90 more cost competitive than they had been as European-built vehicles.

“Worldwide, every third Audi will be an SUV (or crossover) by 2020,” Audi CEO Rupert Stadler said in 2013 during a groundbreaking ceremony at the plant near Puebla, Mexico. “The new Audi plant in Mexico will make a major contribution to that.” Audi builds its smaller Q5 SUV—or crossover, if you like—in China as well.

Volvo is taking a big chance by de-emphasizing auto shows, since they are major marketing events for dealers from the surrounding area. If dealers get the idea that Volvo is trying to sidestep them, the tactic could arise their ire to the automaker’s detriment.

The German/Swedish/Chinese dustup should be lively and worth watching, in terms of proving which models consumers prefer and which marketing techniques prove more effective.