Video: Apple tugs at heartstrings with a new Christmas ad 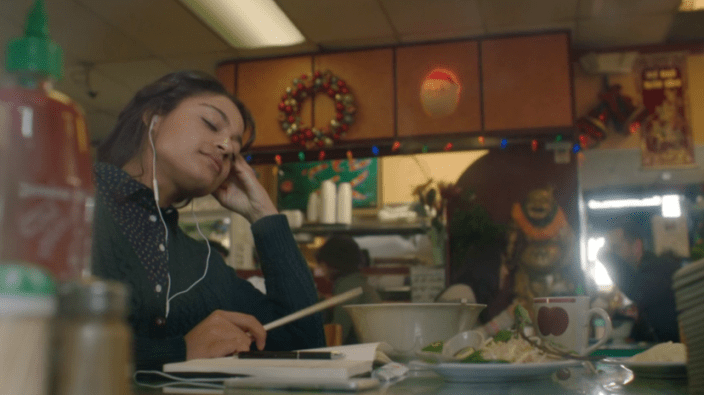 I’m a sucker for the kind of story Apple told last year in its holiday video — a 90-second Christmas fable about a teenager who seems lost in his gadgetry but who turns out to be using it to bring the family together. “Misunderstood” went on to win the Emmy for the best commercial of 2013.

Apple posted this year’s video holiday card — called “The Song” — over the weekend.

It’s a lovely spot, beautifully shot and produced. And although it lacks the twist at the end that gave “Misunderstood” that extra emotional punch, it will tug at the heartstrings.

Which is, as the creative talent behind Think Different astutely points out, the job these ads are hired to do.

“There are tens of millions of people who will stop in their tracks at this commercial and wipe a tear from their eye,” wrote Ken Segall after “Misunderstood” aired. “As a result, they will feel slightly more attached to Apple, which is the marketing purpose of this spot.”