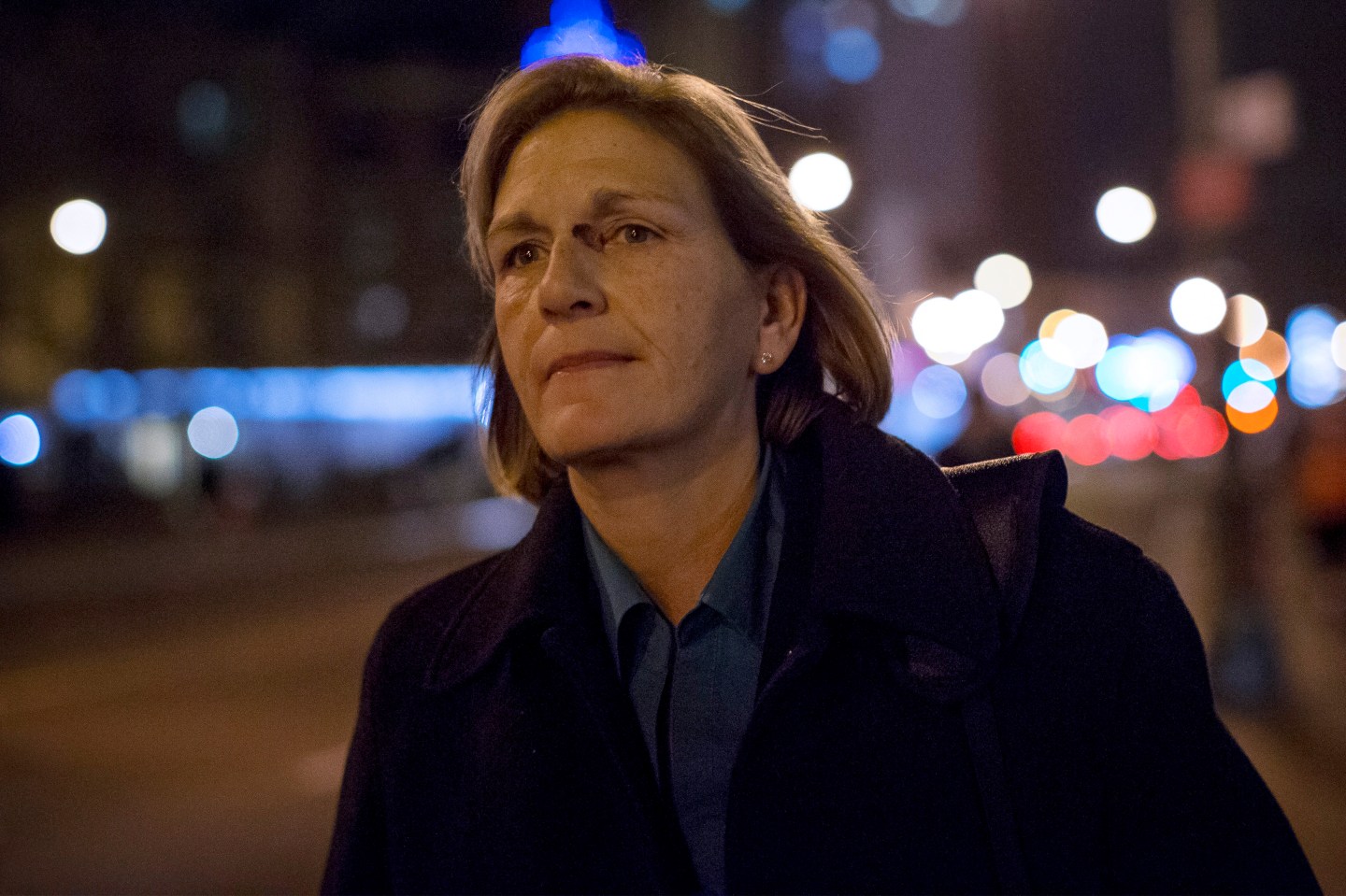 Crupi is the last of five former Madoff aides to be sentenced in the past week. In March, the group was convicted on multiple counts of conspiracy and fraud in March for their roles falsifying documents and backdating stock trades as part of the massive Madoff fraud discovered in 2008.

Their conviction followed what was the first and only criminal trial brought to court in connection with the massive Ponzi scheme. Investors lost more than $17 billion in principal, although the victims fund has since recouped nearly $10.5 billion.

Others charged in the wake of the fraud including Bernie Madoff, the fraud’s mastermind, pleaded guilty or cooperated with the government. Madoff was arrested in 2008, and began serving a 150-year sentence after pleading guilty a year later.

Prosecutors had been seeking a sentence of at least 14 years for Crupi, who participated in the creation of false trading data that was shown to Madoff’s clients. A New York federal judge said on Monday that Crupi “was compliant with everything and questioned little” with regard to the Ponzi scheme, Reuters reported.