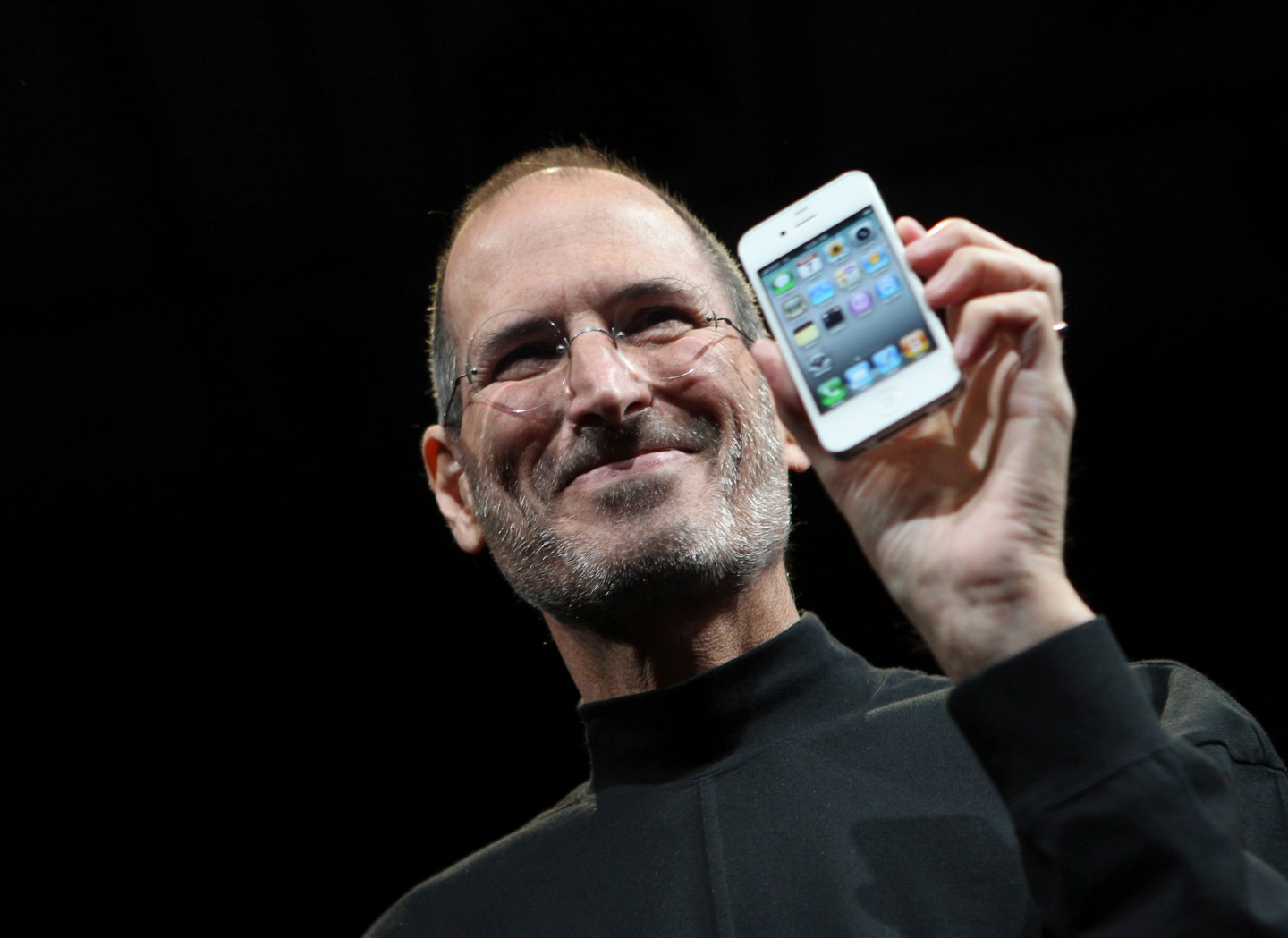 Rod Schultz, a former Apple software engineer and the final witness in a federal trial scheduled to go to the jury Monday, has a provocative theory about one of Steve Jobs’ most famous and influential essays: Thoughts on Music.

When the essay was published in 2007 it was hailed as a bold call on the big four music labels to abandon the digital rights management (DRM) system Apple was using — in vain, according to Jobs — to protect their music from theft.

He invited readers to…

Imagine a world where every online store sells DRM-free music encoded in open licensable formats. In such a world, any player can play music purchased from any store, and any store can sell music which is playable on all players. This is clearly the best alternative for consumers, and Apple would embrace it in a heartbeat.”

When EMI dropped DRM two months later and the rest of the labels slowly followed suit, it looked as if the music industry had finally given in, handing Steve Jobs — and some 8 million consumers — a victory in the music war on DRM.

Now those 8 million customers — or at least the lawyers who claim to represent them — want some of their money back. $350 million, to be precise, or more than a $1 billion with triple damages.

They argue that Apple’s “FairPlay” DRM software artificially — and illegally — raised the price of iPods by disabling competing music systems.

Schultz, who had a ring-side seat in all this, sees it differently.

While he was at Apple Schultz wrote one of the FairPlay modules that blocked songs sold on competitors’ music stores from playing on iTunes. That’s how he ended up on a witness stand in an Oakland federal court Friday.

According to Schultz, Jobs in 2007 could already see that the balance of power in the music industry had shifted. “Thoughts on Music,” Schultz maintains, was Jobs’ way of getting ahead of the parade. Jobs was, to mix a metaphor, like the rooster who crows in the dawn. In a 2012 academic paper titled The Many Faces of DRM Schultz speculates:

Maybe Steve Jobs was really trying to spin a pending decision by the music industry into a public perception victory for Apple.

“The music industry didn’t go DRM free because they hated DRM; they went DRM free because they were fearful of the leverage Apple was gaining with their iTunes + FairPlay + iPod combination. Apple’s DRM created this lock, and it became so successful that the music industry went with the lesser of two evils (songs locked to Apple’s iPod monopoly vs. the distribution of DRM-free music) and chose to distribute DRM-free music…

“Without DRM the iTunes store would never have been born. No music label would have licensed content to Apple, and the majority of the general public would not have purchased iTunes content that didn’t come from a major label. It was only after the service became mature and too powerful that the music labels changed the rules of the game and went DRM-free.”

That sounds right to me. As does the section of Schultz’ essay in which he suggests that history is repeating itself in Hollywood, in video-on-demand, on DVDs and Blu-Ray … wherever an investment in expensive content has to be protected long enough to make a profit.

Schultz writes about the architecture of advanced DRM systems with the clarity only someone who truly understands the subject can bring.

Apple objected to The Many Faces of DRM being introduced as evidence. Schultz, the company’s lawyers said, was just another guy on the Internet expressing his opinion. The plaintiffs fought to get it in, but not very hard.

That’s too bad. Schultz’ essay explains, better than anything I’ve read, what DRM is, how it works, and what business purpose it serves.

What the jury heard instead from Schultz sounded — at least according to the official court reporter’s first draft — like this: