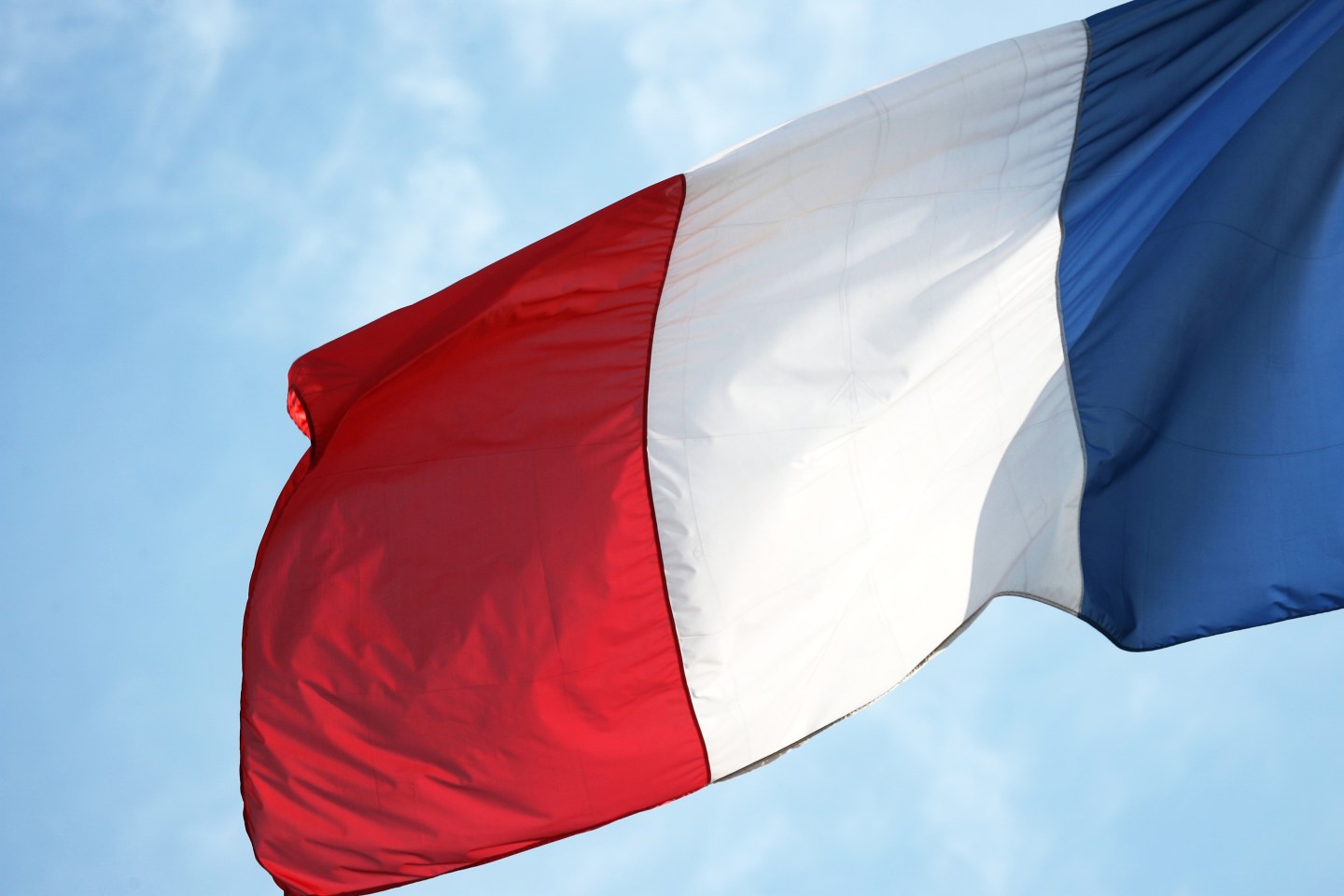 (REUTERS) — Fitch Ratings cut its ratings on France to AA from AA+ on Friday, saying the country’s revised deficit-reduction target was not enough to avoid a downgrade.

Fitch noted that the government’s budget-saving measures were not enough to change the credit ratings agency’s projections of France’s “government debt dynamics.”

The agency had said in October “it would likely downgrade the ratings by one notch in the absence of a material improvement in the trajectory of public debt dynamics following the European Commission’s (EC) opinion on France’s 2015 budget.”

Even with investors anticipating a downgrade, France’s 10-year sovereign debt hit a record low yield of 0.891 percent on Friday, in hopes the European Central Bank will soon begin to buy sovereign debt to stimulate the economy.

Going forward, Fitch pointed out that France’s economic outlook is weak, with the economy expected to grow less than the euro zone average this year “for the first time in four years.”