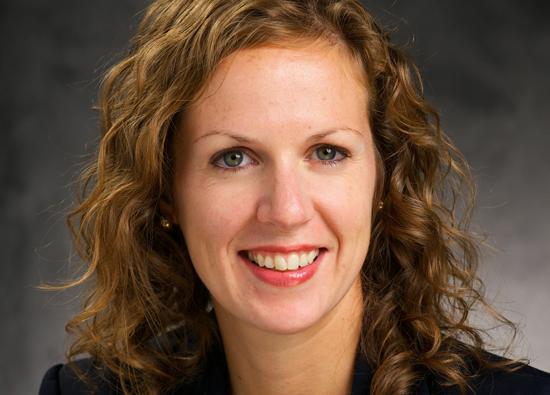 The causes of the gender wage gap are a perennial source of debate. Is it due to women’s negotiation skills, career choices, discrimination — or some combination?

A growing body of research into female entrepreneurs is raising more questions, as it points to a surprising phenomenon: When women are in charge, many opt to pay themselves lower salaries than do their male counterparts. And yet, the women entrepreneurs tend to be happier with their work.

Researchers at the London School of Economics, Aston Business School, and University of Antwerp studied 159 U.K. “social entrepreneurs,” business owners who try to create social as well as financial value. Their findings: female social entrepreneurs paid themselves 23 percent less than did their male counterparts, but they had higher job satisfaction. (Researchers calculated the gap after adjusting for differences in jobs, demographics, values and other factors.)

The researchers concluded that the women simply were less driven by traditionally-defined ideas of success, instead finding their satisfaction in creating social change. In fact, the authors noted, the women’s “satisfaction with business success was independent of their business’ actual level of sales.” As one researcher told the Financial Times, “Women are putting more emphasis on the social than commercial success and they are getting more out of the organization than men.”

Is this just a phenomenon among social entrepreneurs? The evidence suggests not, according to Kristen Roche, an assistant professor of business administration and director of the MBA program at Mount Mary University in Milwaukee. She and co-author Keith Bender, a professor of economics at the University of Aberdeen in Scotland, found this same gender disparity among entrepreneurs in STEM fields.In an as-yet unpublished paper, Roche and her coauthor examined data from a large, longitudinal study involving 8,897 men and 4,595 women, all college graduates who were self-employed. For the women, advancement opportunities and salary tended to be less important than the location of their business and their contributions to society. For example, 33 percent of self-employed men identified salary as very important, while 29 percent of women did. When it came to making a contribution to society, 37 percent of men described that as very important; 46 percent of women did, said Roche.

Still, other research suggests that there may be more factors at work. The latest research from the Diana Project, a Babson College initiative promoting female entrepreneurship, for instance, has found that only 2.7 percent of companies that received venture funding from 2011 to 2013 had female CEOs. It could be that because female entrepreneurs have a more difficult time attracting funds, they tend to be more careful about how they spend.