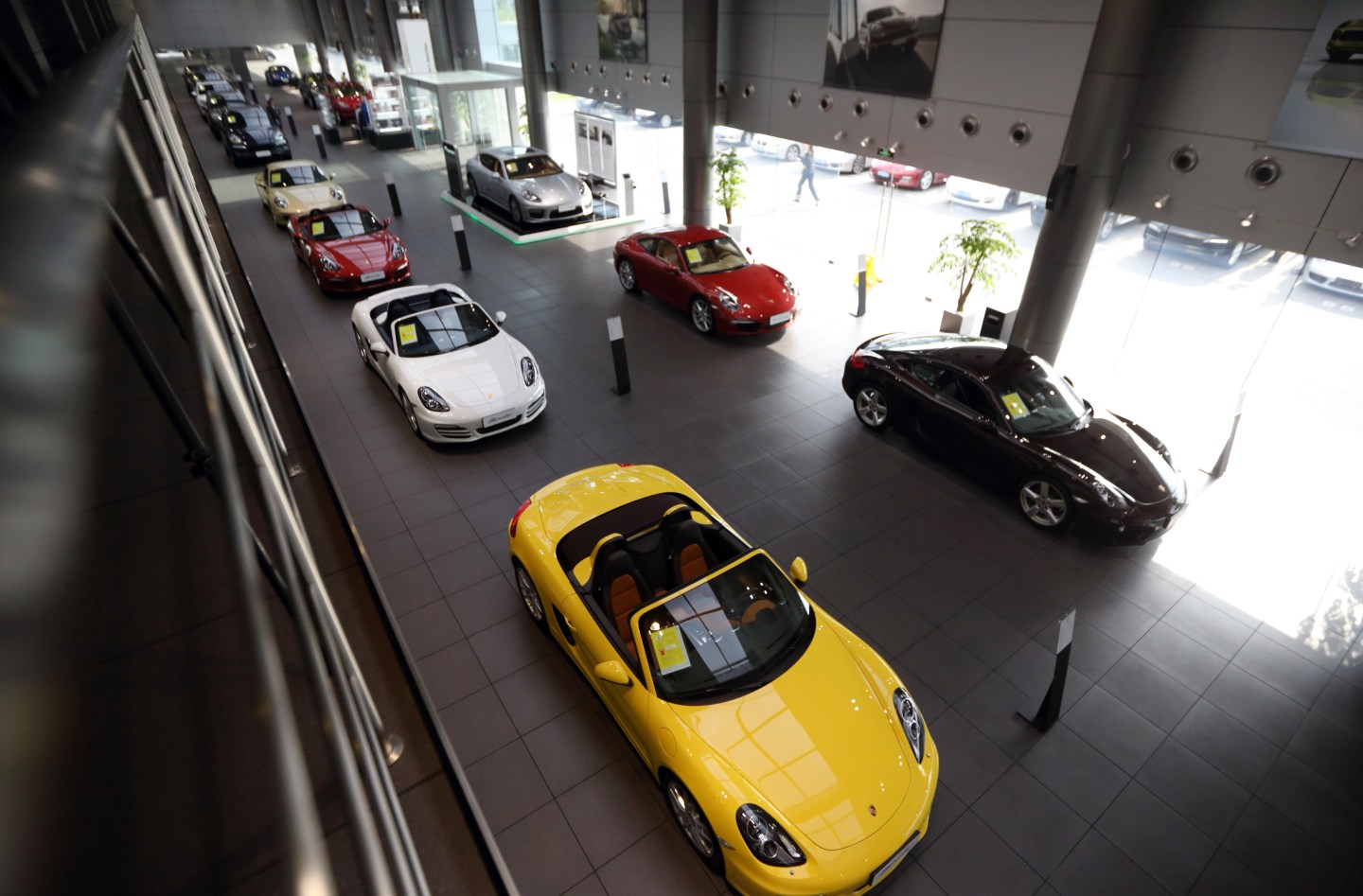 Asian and European stock markets recovered their poise Wednesday after selling off sharply Tuesday for a variety of reasons from slowing growth to political uncertainty.

The Shanghai Composite index, which has come under the global spotlight after a massive, debt-fueled rally in the last month, rose 3%, recovering most of the 5% drop on Tuesday that had sent shivers through other markets.

Market-watchers have been concerned about the disconnect between rapidly-rising stock prices and increasing evidence of a slowdown in the Chinese economy, which has been the most important prop to world GDP growth for most of the last five years.

There was further evidence of that slowdown on Wednesday, as Chinese consumer prices fell 0.2% in November, while the annual inflation rate fell to a five-year low of 1.4%. Even more concerning was the fact that the fall in factory gate prices accelerated in November: they’re now down 2.7% on the year, reflecting, according to some observers, overcapacity after years of ill-directed investment.

Other warning signs came from came from Belle International Holdings Ltd (BELLY), a Chinese shoe retailer that has been a favorite play among investors on rising consumption by an expanding middle class. The company said its same-store sales fell by 5.6% from a year earlier in the third quarter. And The Wall Street Journal reported that Chinese car dealers are sitting on increasingly high levels of unsold autos, after sales grew at their slowest pace in 20 months in November.

In Europe, most stockmarkets bounced after falling Tuesday on fears that Greece may be on the verge of a political crisis. Greek markets continued to suffer, though. Fears that a new government could default on its debt are still strong, and the yield on the government’s five-year bond rose by over 80 basis points to its highest level in over two years. The benchmark stock index lost another 1.7% after falling 13% Tuesday, its biggest one-day fall since the crash of 1987.

Benchmark crude oil prices, meanwhile, were again close to a new five-year low at $62.57 a barrel after the Organization of Petroleum Exporting Countries cut its forecast for world oil demand next year while revising upward its expectations for growth in production from the rest of the world. The cartel said it reckons the world will only need 28.9 million barrels a day of its oil next year–but it has no plans to cut production below the current level of over 30 million b/d.