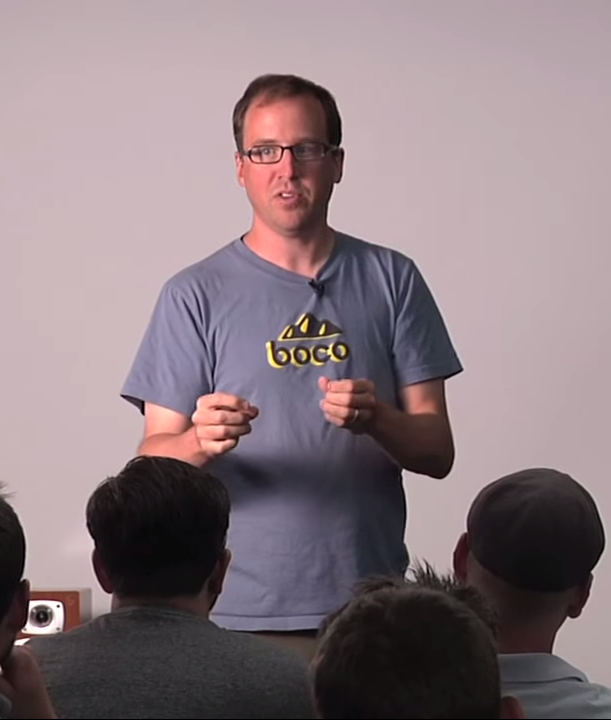 Techstars, the startup accelerator network with programs across the country, has launched a new feature to help startups connect better with large corporations. Called Techstars++, the program allows startups to embed themselves in corporate partners in order to “explore business development opportunities and other synergies.”

Techstars increasingly sits at the intersection of startups and big corporations. Many of the company’s accelerator programs, which act as a three-month boot camp for young startups, are conducted alongside corporate partners. This year the company launched a media and entertainment accelerator in partnership with Disney (DIS) as well as a connected device accelerator led by the advertising agency R/GA. Techstars also “powers” corporate accelerators led by Qualcomm (QCOM), Barclays (BCS), Sprint (S), and Kaplan.

It can make for awkward bedfellows. One participant in the Disney accelerator described the program’s office space, located across the street from the Disney Interactive campus, as “a set decorated to look like a startup,” with exposed industrial pipes and large decals of Disney franchise characters on the walls. One morning, a buttoned-up Disney executive was flummoxed to find that a startupper had moved a Finding Nemo decal from its place in the Pixar section to the clearly off-brand Marvel superhero area. (It was promptly returned.)

But there are indeed “synergies” to be had. The hoodie-wearing startup community, with open floor plans and ridiculous perks, recognizes that it doesn’t have the power, budget, or credibility to land big partnerships, clients, and deals. And the corporate ladder-climbers in suits and stodgy offices lack the flexibility, speed, and independence that allows startups to really innovate. With accelerators, corporate players are able to look innovative and cutting edge as the startups receive mentorship from experienced executives at industry-leading companies.

There are valid questions as to whether the corporations will steal a startup’s good idea or hurt its chances of doing business with any of its competitors. But the programs generally have a positive reputation in the startup community.

The Techstars++ program takes this relationship a step further. Startups that participate in a Techstars accelerator will get a chance to spend two weeks working at the corporate headquarters of partner companies. There, they’ll receive “hands-on mentorship and business development opportunities from the corporation’s network of executives, partners, and community members.” The first partner is Mayo Clinic, which will work with health care startups.

“We have seen firsthand the value that corporations provide Techstars companies from a business development, customer acquisition and networking perspective,” says David Cohen, founder and CEO of Techstars. “We believe that Techstars++ provides a post-program extension to our existing network of over 3,000 mentors, alumni, investors and corporations by providing companies with deeper access to corporate partners.”