Pixar vets raise another $15 million for their talking toy company 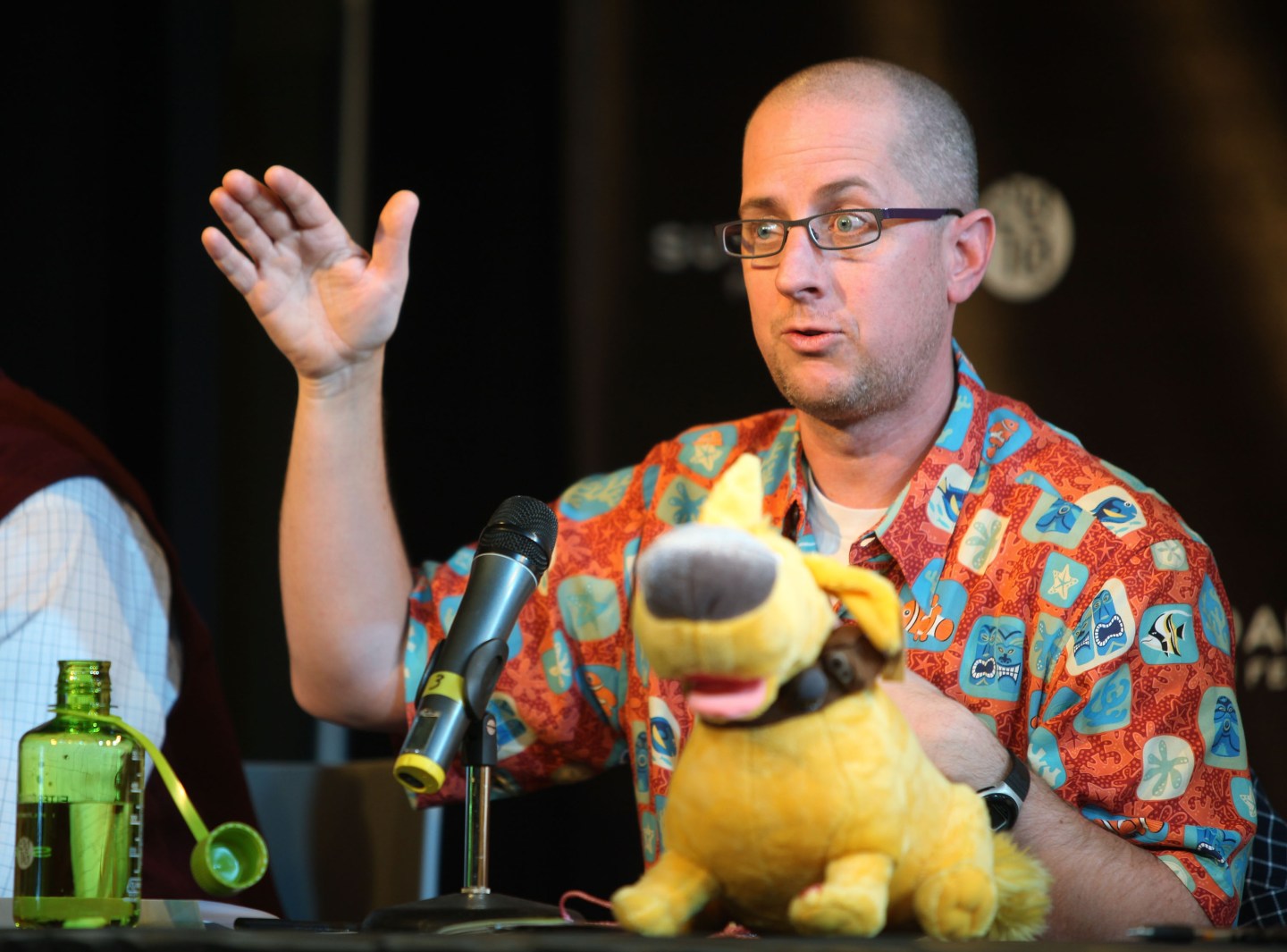 “For us, ToyTalk is most successful in the long-term if a whole lot of kids and families are talking to a whole bunch of characters, including beloved ones that they already know,” explains Oren Jacob, ToyTalk’s CEO and former chief technology officer for Walt Disney Co.’s (DIS) Pixar studio. “Our technology, which we call PullString, lets us do that in both the digital world through apps and the physical world through actual toys.”

PullString is basically a natural language processing and response tool designed specifically for those between 4 and 12 years-old. Kind of like Siri for the iPhone, except that it isn’t referencing back to a mobile search engine in order to answer questions about the weather or directions. Instead, it is focused on enabling actual conversation — which could include elements of humor or even redirection back to a particular topic.

ToyTalk’s initial products were iOS apps — both free like The Winston Show and paid like Speakalegend — that were heavily promoted in Apple’s (AAPL) App Store, and the San Francisco-based company plans to continue releasing a couple of new apps each year (including for Android devices). But the bigger money may be in partnerships with owners of those “beloved” characters, as evidenced by a recent partnership with Sesame Street.

“We want to be both a technology company and a content company, which is unusual but Khosla Ventures got that,” Jacob says.

The one thing it doesn’t want to be, however, is a toy manufacturer. So if we end up seeing a conversational Elmo on the shelves, chances are that ToyTalk’s contribution will be software on the inside rather than the final furry product.