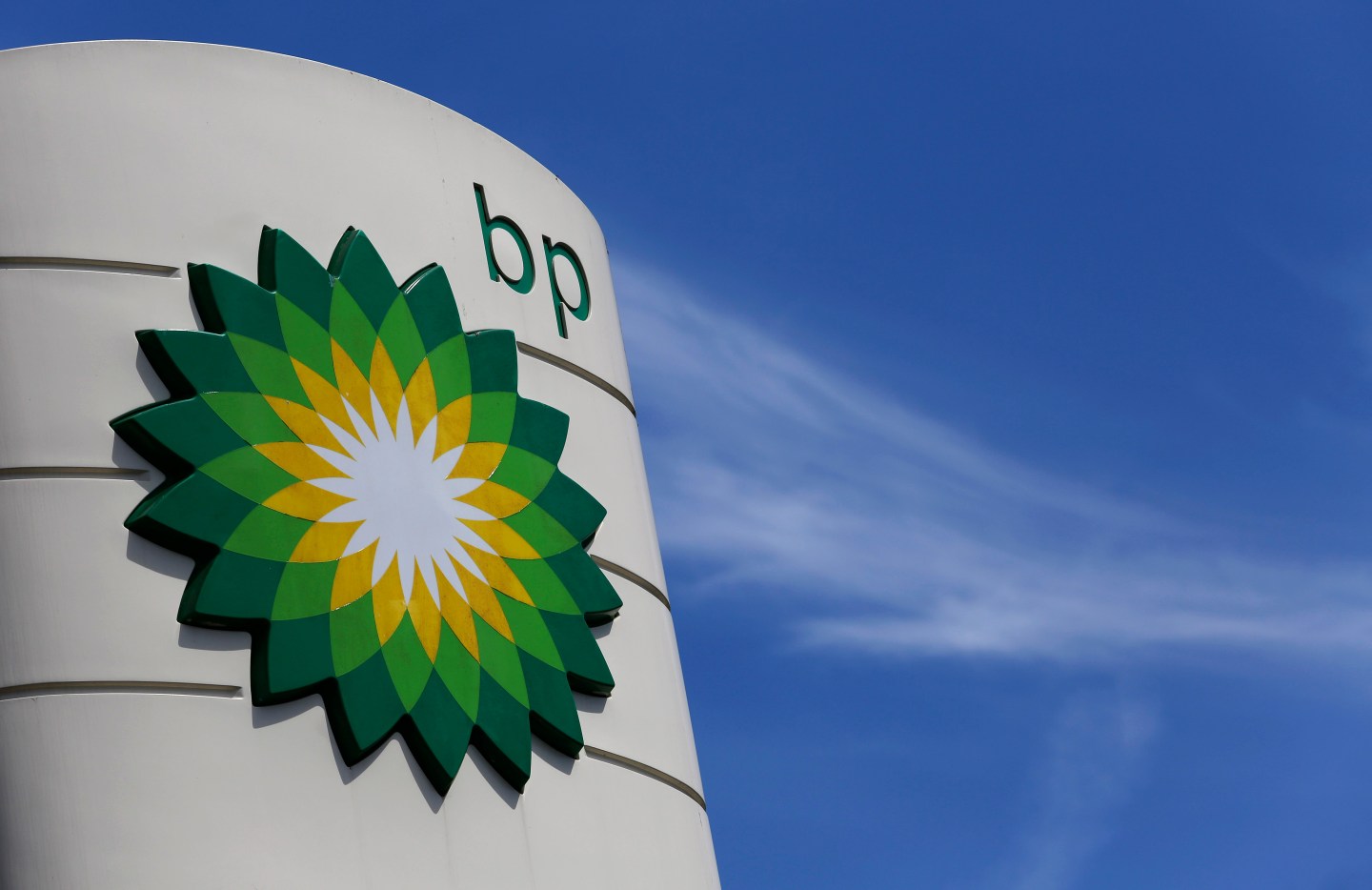 A BP company logo is displayed on the forecourt of a gas station operated by BP Plc in London, U.K., on Tuesday, June 4, 2013. Royal Dutch Shell Plc, BP Plc, Statoil ASA and Platts, the oil-price data collector owned by McGraw Hill Financial Inc., said they're being investigated after the European Commission conducted raids in three countries to ferret out evidence of collusion. Photographer: Chris Ratcliffe/Bloomberg via Getty Images
Chris Ratcliffe/Bloomberg/Getty

(REUTERS) – The U.S. Supreme Court on Monday rejected BP’s challenge to its multibillion-dollar settlement agreement over the 2010 Gulf of Mexico oil spill, which the oil giant complained has allowed certain businesses to get payouts despite being unable to trace their losses to the disaster.

The court’s decision not to hear the London-based company’s appeal is the latest setback for BP, which is trying to limit payments over a disaster that killed 11 people and triggered the largest U.S. offshore oil spill.

The court’s action, disclosed in an unsigned order, means BP will have to make the payments as it continues to deal with the spill’s aftermath.

BP signed a settlement agreement in 2012 to compensate businesses that claim they suffered financial losses due to the spill. But BP has since argued the agreement has been interpreted improperly by the administrator of the settlement fund, forcing it to pay businesses that could not show damages.

The challenge involved so-called business economic loss claims, a key part of the settlement. So far, BP has paid $2.3 billion in such claims out of $4.25 billion in total compensation to individuals and businesses, according to statistics maintained by Patrick Juneau, the administrator appointed by the courts to handle claims.

BP spokesman Geoff Morrell said the company remains concerned that entities that suffered no injury are able to make claims.

“On behalf of all our stakeholders, we will therefore continue to advocate for the investigation of suspicious or implausible claims and to fight fraud where it is uncovered,” Morrell added.

Two of the lawyers representing plaintiffs, Stephen Herman and James Roy, said in a statement the court’s refusal to hear the case was “a huge victory for the Gulf and should finally put to rest BP’s two-year attack on its own settlement.”

BP has estimated it will pay $9.7 billion to plaintiffs represented by the so-called plaintiffs’ steering committee, but has said this sum could grow significantly.

The April 20, 2010, explosion of the Deepwater Horizon drilling rig and rupture of BP’s Macondo oil well created one of the largest environmental disasters in U.S. history, polluting large parts of the Gulf, killing many marine birds, mammals and fish and harming numerous businesses in the region.

The settlement process is separate from other court proceedings relating to the spill, including environmental and criminal penalties.

BP has settled U.S. criminal charges and agreed to pay $4.5 billion in fines. BP is preparing for a trial in January over whether it should pay up to $18 billion in penalties under the U.S. Clean Water Act. It has put aside $43 billion to resolve all claims.