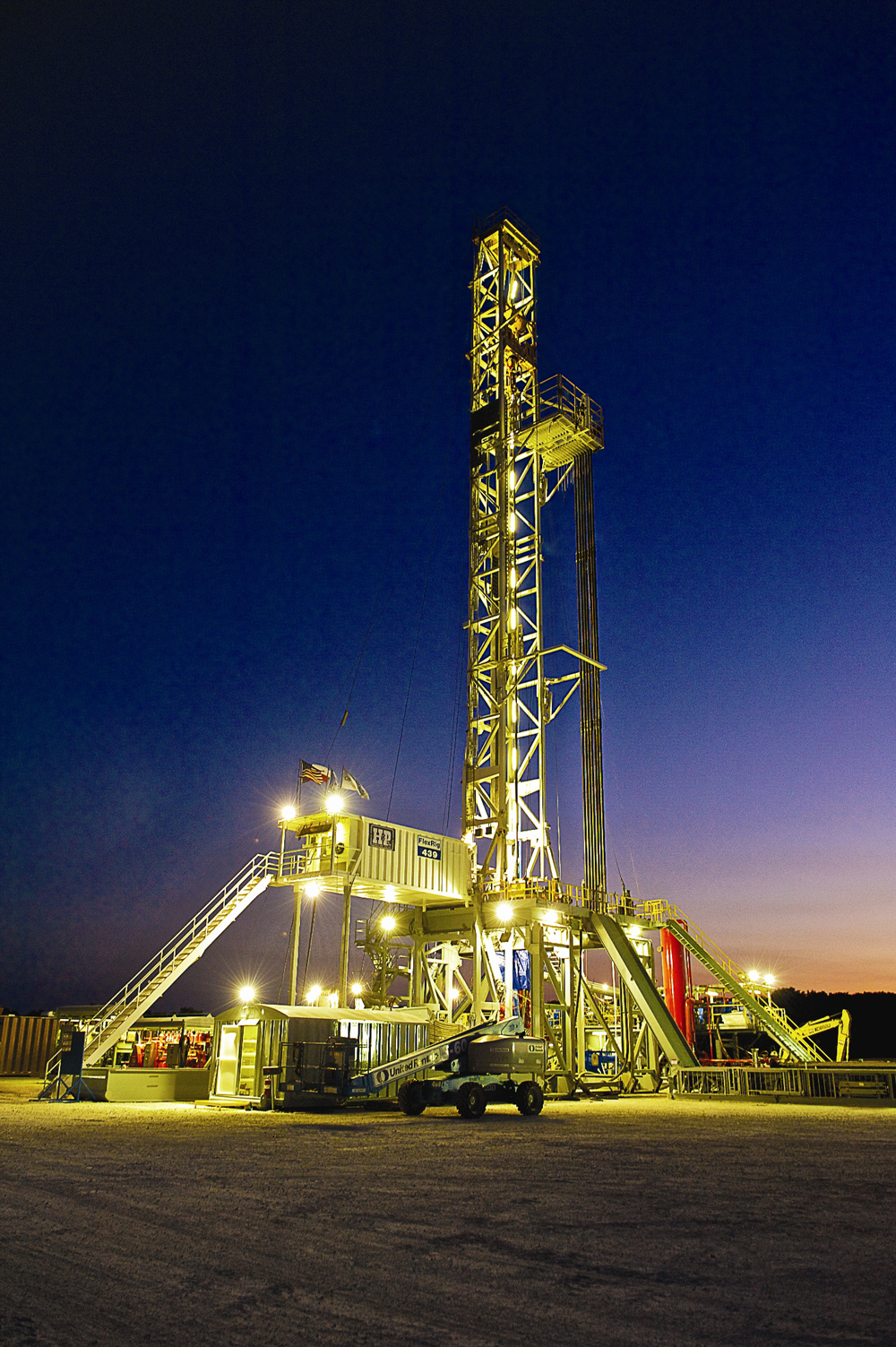 Oil and gas producer ConocoPhillips said its capital budget for 2015 would drop 20 percent to $13.5 billion, amid a steep decline in global crude prices.

ConocoPhillips said it would “defer significant investment” in the Montney and Duvernay fields in Canada, the Permian Basin in Texas and the Niobrara shale field, which extends over Colorado, Wyoming, Nebraska and Kansas.

ConocoPhillips, which is focusing on the Eagle Ford shale in Texas and North Dakota’s Bakken shale, said it will also spend less on major projects, many of which are nearing completion.

Global oil and gas projects worth more than $150 billion are likely to be put on hold next year, according to data from Norwegian consultancy Rystad Energy.

Brent crude oil fell below $67 per barrel on Monday to a new five-year low on forecasts that global oversupply would keep building until next year because of OPEC’s refusal to reduce output.

Up to Friday’s close of $67.85 on the New York Stock Exchange, ConocoPhillips shares had fallen 16 percent in the past six months due to the oil price slide.