Why do only 26 Fortune 500 companies have female CEOs? 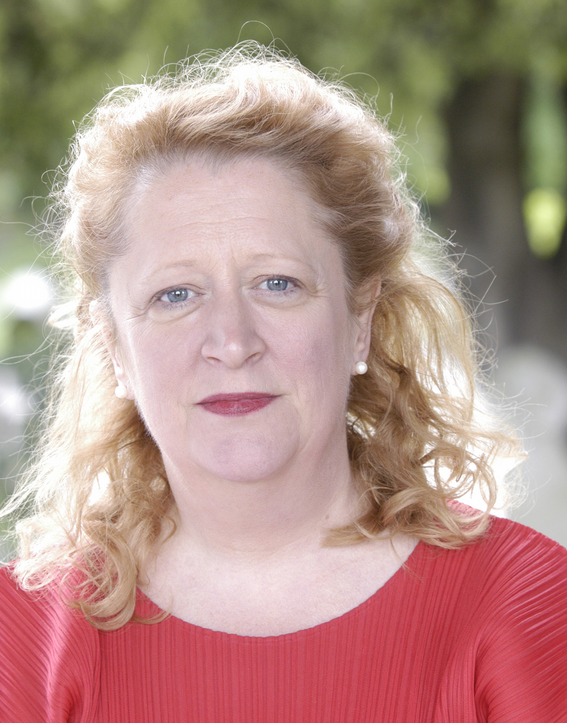 You’ve probably heard the statistic: Of the Fortune 500 companies, only 26 have female CEOs. The question remains, how can this be? Now that women routinely now receive the majority of undergraduate and graduate degrees, the argument about ability has (mostly) gone away. Instead it’s moved onto a discussion of women’s drive, ambition and supposed lack of competitiveness. Is that what women lack?

To me, it’s insulting that the only explanation seems to be women’s fault – and so spectacularly ill-informed.

If you really imagine women lack drive, consider this: at the London 2012 Olympics, the single most successful group of competitors were American women. For the first time in history, American women outperformed the rest of the world and they outperformed American men: winning 58 meets to the men’s 45 and bringing home 29 of the 46 golds.

So no, I don’t think drive is the explanation.

Then, why don’t women more often apply for stretch jobs, the ones they could do if given the chance? Why are women more likely to confine themselves to applying only for those jobs they can demonstrably already do? If it isn’t innate drive – what is it? The question acquires some urgency as companies seeking to reflect the markets they serve signally fail to do so at the most senior levels.

Having been a CEO of five companies, I’ve come to the conclusion that there are two answers to this question: covering and calculating.

Covering is a term used to describe the ways in which outside groups – women, minorities – try to cover up, minimize or disguise their difference. For women, this may manifest in any number of ways: never talking about domestic life, feigning an insincere interest in golf or football, steering clear of discussions on diversity. A recent Harvard study showed that 61 percent of workers covered up their true selves in some of these ways, of which 66 percent said that it significantly reduced their sense of self.

If you don’t feel you can be yourself at work, you disable your talents. You may underplay your own competitiveness, assimilating to stereotypes of women as unambitious, gentle, nurturing. You may silence the inner critic that sees problems that need to be addressed. This deflects attack but subverts the energy, creativity and excellence that women bring to their work. Much of this is unconscious.

When I ran software businesses, my Chairman and lead investor was oblivious to my pregnancy; when I returned to work 2 weeks after my daughter was born, he asked me if I’d enjoyed my vacation. In retrospect, I can see now that I must have done a lot of covering for him not to see that I had been pregnant and now was not.

Calculating: Research shows that women are just as willing to compete in a game if – and it’s a big if – they believe they have a good chance of winning. In the Olympics, women entered confident that they competed on a level playing field – on which they could, and did, win. At work, women are very good at gauging their chances, eschewing contests in which they’re likely to fail. In this, they often prove more astute than men who are more reckless.

Uri Gneezy, a highly original behavioral economist who pioneered this work, put it like this: “while many well-performing females hurt themselves financially by shying away from competition, poorly performing males also hurt themselves by embracing it.”

So the challenge for women isn’t that they lack competitiveness or drive. It’s that they are shrewd estimators of risk and therefore spend too much energy trying to fit in, instead of standing out. And one way not to stand out is not to look ambitious or to ask for stretch assignments that we might not get.

On the other hand, if women lose those appeasing behaviors and do get more women to the top, both issues fall away: the norm changes so fitting in becomes less of an issue and women will get yet more chances of great jobs.

Is that risky? Yes, but the bigger risk lies in playing safe. That’s where women are today.

If the first wave of feminism in the workplace focused on getting more women in, then the second wave must now focus on making women feel fully included: not as male clones and not as invisible women but as tough-minded, courageous but yes, still female women who know how good they are.

Inclusion must be the goal now: creating workplaces where discussions of anything – family, kids, opera, novels – is comfortable and acceptable, where using flexible working policies doesn’t label you uncommitted and where applying for a job you don’t get at first is seen as a respectable, normal way to articulate ambition.

The truth about competition and gender is this: some men and some women are more competitive than others. Being hyper-competitive is highly correlated with failure in life and in work. Achievement in your career is highly contingent on the networks of relationships and knowledge that you build, and these increase exponentially to the degree that you help and support each other generously. That means that competing with each other is counter-productive but supporting, encouraging and mentoring each other – so that you don’t have to cover up who you are or what you want – can only make women and men stronger.

Margaret Heffernan has been CEO of 5 companies, including InfoMation Corporation, ZineZone Corporation and iCAST Corporation. She is also the author of Wilful Blindness (Bloomsbury 2011) and A Bigger Prize (2014). Her TED talk has been seen by over two million people.