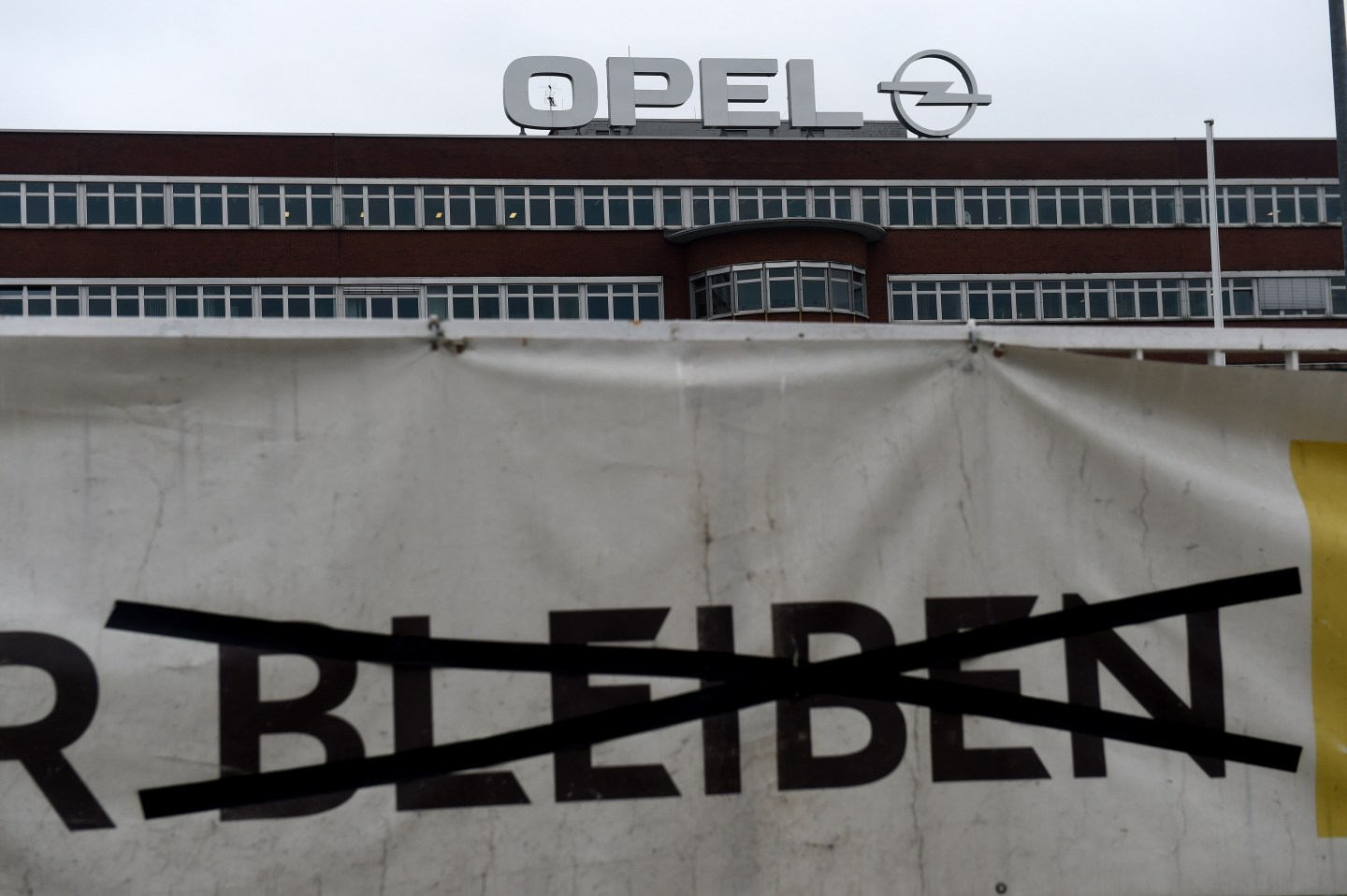 Germany’s central bank sharply cut its forecasts for Europe’s largest economy over the next two years, even as new data showed the all-important manufacturing sector starting to recover from its summer slowdown.

In its latest semi-annual estimates for the German economy, the Deutsche Bundesbank halved its forecast for gross domestic product growth next year to 1% from the 2% it expected in June, and trimmed its estimate for 2016 to 1.6% from 1.8%.

The Bundesbank’s figures put German growth in line with the European Central Bank’s new forecasts for the Eurozone economy as a whole, suggesting a subtle shift in the currency union’s growth dynamic. Germany, with its fiercely competitive export sector, manageable government debt and flexible labor market, has grown more strongly than the rest of the Eurozone in every year since 2009 financial crisis.

But that is changing as countries such as Spain, Ireland and even, arguably, Greece rebound from their bailout traumas. Meanwhile, Berlin has kept a tight rein on public spending, preferring to run a balanced budget rather than borrow to fund new sources of growth.

The Bundesbank said that a sustained period of low oil prices could add 0.1%-0.2% to GDP growth in both of the next two years, by reducing the country’s import bill and freeing up income for spending and investment elsewhere. It expects wages to grow by some 3%.

The Bundesbank’s gloomy forecasts overshadowed new figures confirming a recovery in the key manufacturing sector after a weak summer. Statistics Office Destatis said incoming orders rose by a seasonally-adjusted 2.5% in October, the best month since April, due largely to a 5.3% rise in domestic orders. September’s data were also revised up.

“Even if there are still some risks to the economy…the German economy is beginning to put its period of weakness behind it,” the Economy Ministry said.

Germany’s stock market leaped on the news, rising 1.3%. That was, however, partly a rebound from a sharp drop Thursday caused by disappointment at the E.C.B.’s refusal to expand its bond-buying programs.