6 principles that made Nelson Mandela a renowned leader 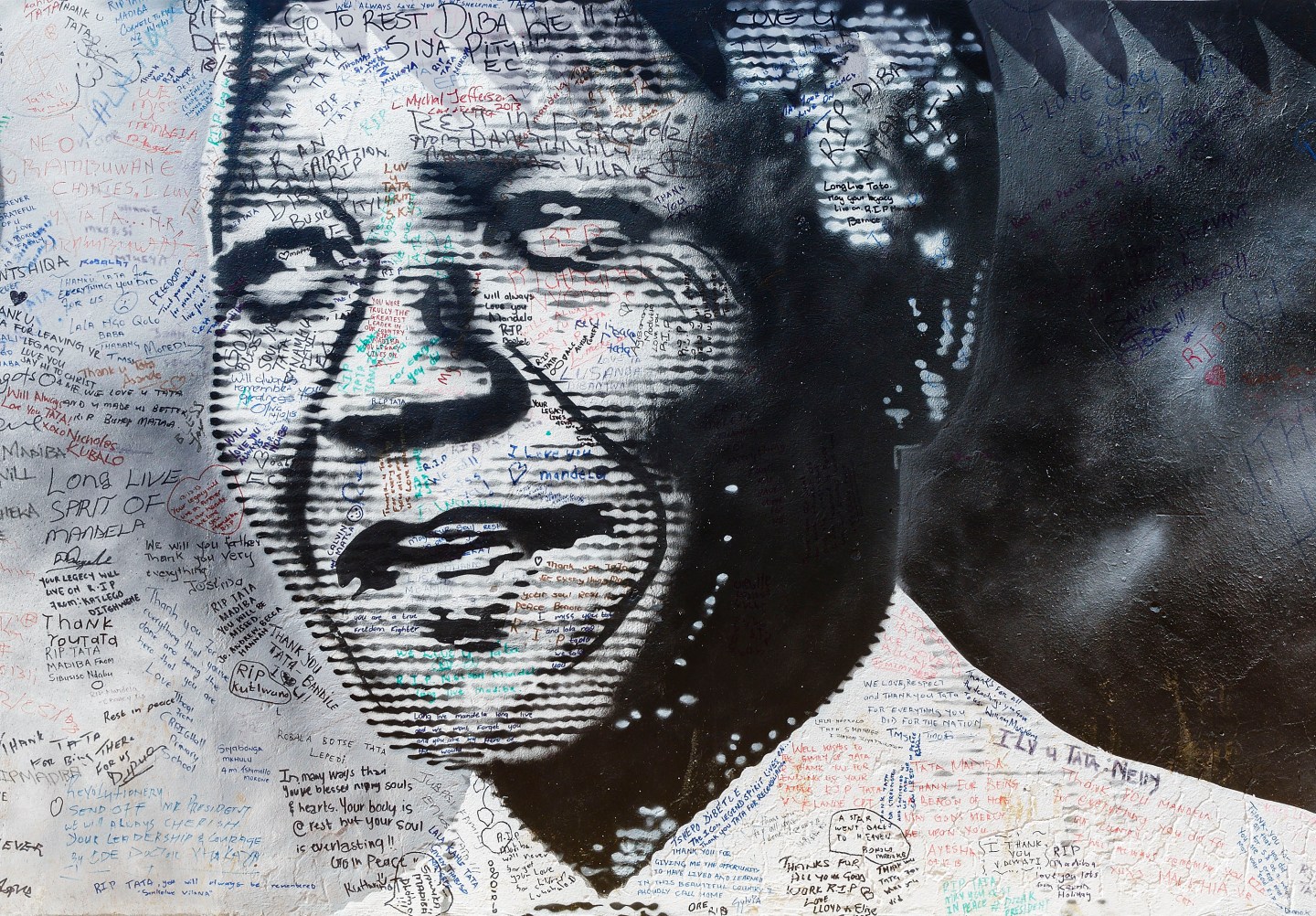 As today marks the one-year anniversary of Nelson Mandela’s death, we reflect on the timeless lessons from his life story that will endure for years to come. Mandela was a gifted visionary. He exercised a full range of cognitive, emotional and behavioral abilities to bring about profound change in South Africa. All leaders who aspire to be more strategic can learn from Mandela’s six key behaviors that distinguish him as a true strategic leader.

Mandela looked ahead and could see that South Africa’s system of apartheid would not survive into the future. From his prison cell, he strategically assessed his moves and anticipated reactions. When offered freedom in exchange for renouncing opposition to the government, Mandela rebuked President Botha: “What freedom am I being offered while the organization of the people remains banned? … What freedom am I being offered if I must ask permission to live in an urban area?” Mandela decided to serve out his sentence rather than exchange it for the political prison of apartheid. His vision was right. The outside world recoiled against South Africa, while local business leaders and young whites pushed for change domestically.

Mandela stood out among prisoners and guards as a man of principle and dignity, willing to sacrifice his life for his beliefs. Despite harsh prison life, Mandela mustered energy to challenge his keepers. He was unwilling to accept the status quo and his presence on Robben Island held a mirror up to the face of apartheid’s leaders. Through word, deed and symbol, he challenged the system that denied him liberty.

Eventually, Botha’s successor F.W. de Klerk called for democratic elections and in 1994, Mandela became president of South Africa in a very rare, peaceful and orderly transition from white minority to black-majority rule. Mandela and de Klerk shared the Nobel Peace Prize in 1993 “for their work for the peaceful termination of the apartheid regime, and for laying the foundations for a new democratic South Africa.”

Mandela studied the errors of Robert Mugabe in bordering Zimbabwe whose brutal dictatorship resulted in the country’s demise. He recognized that South Africa could follow in Zimbabwe’s footsteps, unless he practiced racial harmony. That meant forgiving without forgetting and sharing power. “We have to surprise [the white minority] with restraints and generosity,” he said. A master of symbolism, Mandela invited his prison guards to the presidential swearing-in ceremony. Mandela’s interpretation of history was spot on. South Africa could prosper as a multi-racial society only if leaders mutually forgave each other.

In 1993, a white man assassinated Chris Hani, a leader of the South African Communist Party, triggering a widespread demonstration against the de Klerk government. Mandela, recently out of prison, had the guts to call for peace when people wanted revenge.

He also made a courageous decision to use sports as a means of healing, believing, “Sport…has the power to unite people in a way that little else does.” When the ban was lifted on South Africa’s participation in the 1992 Olympics, Mandela at first opposed but ultimately decided to support the mostly white athletes. “There is no doubt in my mind this is the correct decision,” Mandela said. Of the 95-person delegation, only eight were black. “I would have liked [the team] to be a reflection of our population, but there has to be a starting point.”

After being elected South Africa’s first black president, Mandela announced he would serve only one term, though two were permissible. He understood rallying the country and bridging diverse interests meant making room for others. Black supremacy was as depraved as white supremacy, in his view. Mandela knew that over a billion people would watch his inaugural presidential address and used this speech—and key plural pronouns we, us, and our—to align a deeply divided nation around a common vision: “We understand it still that there is no easy road to freedom…none of us acting alone can achieve success. We must therefore act together as a united people, for national reconciliation, for nation building, for the birth of a new world.”

Mandela faced big questions after his release from prison: What to do with the faltering economy? For most of his life, Mandela was a socialist and even a Marxist. He was suspicious of free markets and private ownership, given the abuses he witnessed. He said, “The nationalization of the mines, banks and monopoly industries is the policy of the ANC [African National Congress], and a change or modification of our views in this regard is inconceivable.”

But then he came to learn what decades of socialism had done to the states of the former Soviet Union. His thinking took a sharp turn when he met leaders of the Communist Parties of China and Vietnam who were striving to privatize state enterprises. “They changed my views altogether,” Mandela told a biographer.

Mandela exemplifies how a strategic leader adjusts strategy and execution amid complex social, political, legal and economic forces without compromising deeply held values. Leadership is not just about motivating people and creating political support for a strategy, but also about maintaining broad support through successive adjustments to the plan.

This article was adapted from “Winning the Long Game: How Strategic Leaders Shape the Future.” Schoemaker is Founder and Executive Chairman, and Steven Krupp is CEO of Decision Strategies International, a consulting and training firm specializing in leadership development and strategy formulation. Schoemaker also serves as Research Director of the Mack Institute for Innovation Management at the Wharton School of the University of Pennsylvania.