The most corrupt states in the U.S., revisited 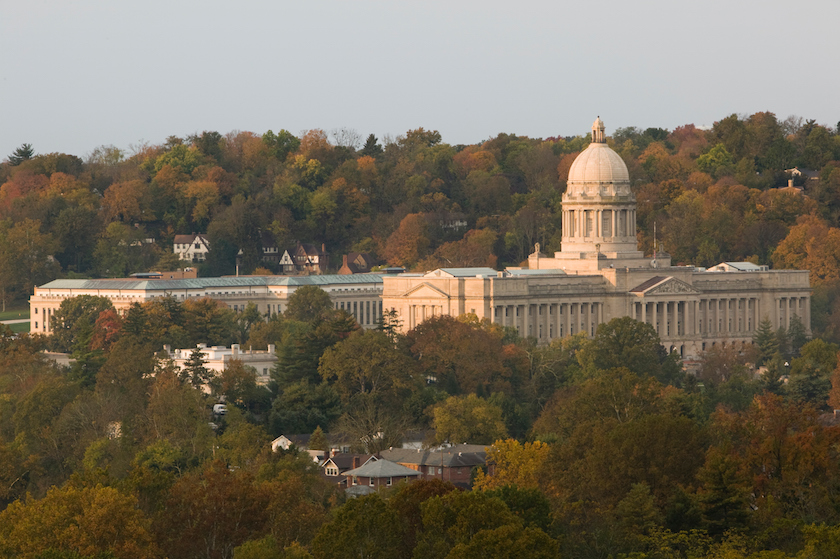 Americans have corruption on the mind.

According to a survey conducted last year by Transparency International, 60% of Americans think that corruption has increased over the past two years. Meanwhile the issue of corruption has been an issue in high-profile campaigns like the New York Democratic Party gubernatorial primaries this year.

Wrongdoing has also been on the mind of Fortune readers, as evidenced by a piece we published in June that ranked the most corrupt states in the nation, and went on to become one the most read pieces on Fortune.com this year. The article also inspired many readers to email us, complaining that their states weren’t mentioned.

The list, however, wasn’t actually compiled by Fortune editors, but was instead pulled based on a study conducted by researchers at the University of Hong Kong and Indiana University, which ranked the states based on the number of convictions of public officials for federal corruption offenses in each state. And as researchers Oguzhan Dincer and Michael Johnston point out in a paper published by Harvard University’s Center for Ethics, these readers have reason to quibble with what the original story reported.

Dincer and Johnston aren’t arguing that the most corrupt states list we published is necessarily inaccurate. Instead, they argue that measuring corruption in any precise way is extremely difficult. They have several qualms with simply using federal conviction data to measure corruption levels across states. Here are a few:

Dincer and Jonston address the problems with using federal conviction data by trying to measure expert impressions of corruption, rather than using objective numbers. They write:

To be able to know where in state government to push for reform and to be able to measure the effectiveness of these reforms, we need to have an . . . index measuring different forms of corruption in different branches of government. To construct such a disaggregated index, we surveyed the news reporters covering state politics in addition to the investigative reporters covering issues related to corruption during the first half of 2014.

This approach gave the researchers the ability to ask detailed questions about state and local corruption levels and an ability to understand what specific branch of government was suffering most from corruption and whether that corruption was the legal or illegal variety.

The University of Hong Kong/Indiana University paper did not specifically address legal corruption. Dincer and Johnston define such corruption as “political gains in the form of campaign contributions or endorsements by a government official, in exchange for providing specific benefits to private individuals or groups, be it by explicit or implicit understanding.” They point out that surveys show that Americans on both sides of the political spectrum are increasingly concerned about this type of behavior.

Using these methods, Dincer and Johnston paint a much different picture of which states are most corrupt. Check out their full report for a detailed look at the states with the most corruption across legislative, executive, and judicial branches, as well as breakdowns for which states ranked highest in legal and illegal corruption. In total, seven states ranked in the top 10 for both legal and illegal corruption. Here they are in no particular order:

Of these seven, Illinois, Pennsylvania, Alabama, and Kentucky also appeared on the list Fortune published in June.