Tumbling oil prices: boon or bust depending on who you are 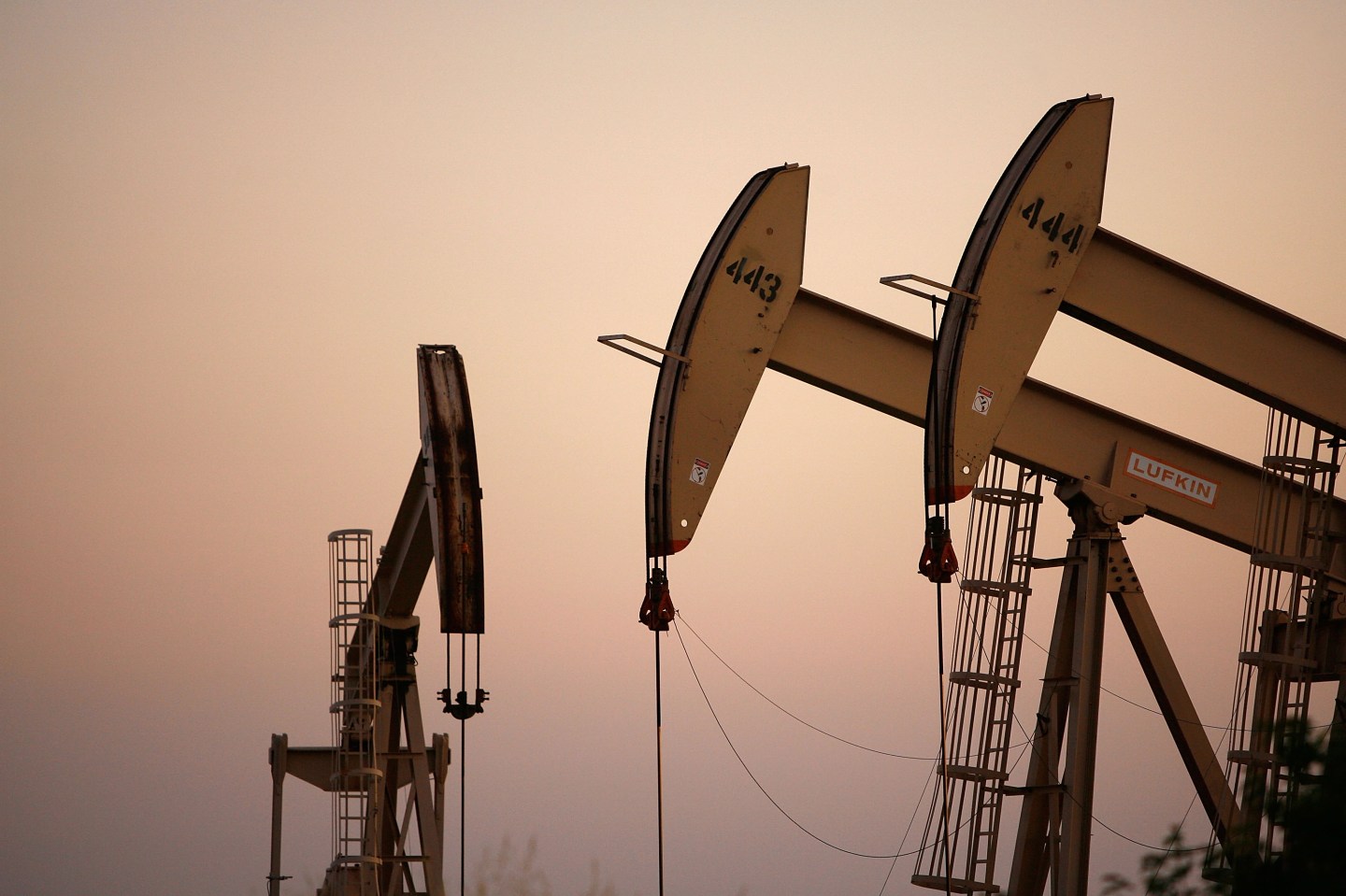 Oil prices have plummeted over the past few months, dropping nearly 40% since their peak in June.

Energy producers, which have enjoyed huge profits in recent years, are now feeling the pain. Their hopes for some relief were dashed last week when the Organization of the Petroleum Exporting Countries, or OPEC, decided against cutting production.

The announcement rattled markets and sent the price of Brent crude tumbling. Since then, prices have rebounded slightly to around $71.58 a barrel. But that’s still far from the high of around $107 earlier this year. No surprisingly, there is a long list of winners and losers.

Here’s a look at who’s making out big and who’s counting their losses.

China is the world's largest importer of oil, and relies on foreign oil supplies for about 60% of its domestic needs. Therefore, any drop in price reduces the overall burden on the economy, making factory production and final goods less expensive. China could save as much as $30 billion by the end of the year if prices keep falling, according to the China Center for Energy Economics Research. That money could be put toward investment to help spur the nation's slowing economy. Growth in China's gross domestic product is expected to be about 7.3% this year versus a record high of 14.2% in 1992.

Other net oil importers, including Japan, India, Germany and France, will also welcome a similar economic lift from lower prices.

On the opposite end of the national spectrum is Russia: a big oil exporter. Oil sales account for a huge portion of the country's exports, and because of that, the stability Russian ruble is closely linked to energy prices. The ruble fell to a new record low Monday of 53.90 to the dollar, down 5%. The currency has lost about 40% of its value since the beginning of the year.

Not only does cheap oil dampen Russia's spending power, it also makes it harder for the nation to balance its national budget. Russia's government tax revenue estimates are based on oil being at $100 a barrel--today's prices will significantly alter the country's fiscal planning.

Other net oil exporters are in a similar position, as well, including Nigeria and Venezuela.

While JetBlue is one of the biggest winners, cheap oil is really a benefit for all airlines--and travelers.

Airline stocks have gained 30.2% over the past 60 days according to the Bloomberg U.S. Airlines Index, compared to a 6.2% gain for the Standard & Poor's 500 index, which tracks all industries. JetBlue (JBLU) and American Airlines (AAL) were two of the biggest gainers stateside, climbing 40.8% and 41.2% respectively.

North American airlines could add as much as 73% to their earnings--hitting $19 billion in 2015 thanks to lower fuel costs, according to a Bank of America forecast. Not only will the companies benefit directly from the lower costs of filling up planes, but lower fuel costs will also line customers pockets with extra spending money-- assuming ticket prices and fuel surcharge fees drop too.

Continental Resources and other oil producers have taken a hit in the stock market, especially as the price of oil has slipped below the break-even point for certain regions. Brent crude oil is selling for just over $71 a barrel currently. Break-even costs are anywhere from $40 to $85 in the U.S., $100 in Russia and $99.2 in Saudi Arabia.

Profit margins and revenues are expected to suffer for the foreseeable future--and that's sent investors scrambling. Shares of oil producers have fallen 19% over the past two months, and Continental Resources (CLR) has been one of the worst hit. The Oklahoma-based company shares have slide 38.8% since the start of October.

Other energy companies, big and small, have also been hit. Chesapeake Energy (CHK) has fallen 11.5% since the beginning of October and Antero Resources (AR) dropped 16.3%.

As energy stocks decline, acquisitions that once seemed too expensive may be more reasonable. Warren Buffett, known for his value investing strategy, is not one to pass up a good deal.

Berkshire Hathaway's (BRK) holding Lubrizol snapped up two units from oil services firm Weatherford International (WFT) for $750 million after the seller was hemmed in by lower oil prices. The purchase price could climb to $825 million depending on performance. Berkshire bought the units following a 21% decline in Weatherford's shares last week, which certainly could have made the company more willing to close the deal.

Halliburton (HAL) made a similar move when it agreed to buy Baker Hughes (BHI) last month for more than $30 billion. The deal followed a 23% drop in the value of Baker Hughes shares in the month preceding the announcement

Harold Hamm, billionaire and chief executive of Continental Resources, has lost more than half his fortune after oil prices tanked. Continental Resources shares have dropped drastically, resulting in a personal loss to Hamm of more than $12 billion since August. The oil tycoon, also the company's largest shareholder, isn't hurting for cash. He still has an estimated net worth of $11.1 billion (even after a nasty divorce settlement).

Other shareholders may not be so lucky as oil company stocks continue to fall. The crude oil price crash is expected to cost the world's oil producers $1.5 trillion a year--and that will further depress stocks and steal gains from any shareholders willing to stick around.