Fiat embraces its ‘Fix It Again, Tony’ problem with humor 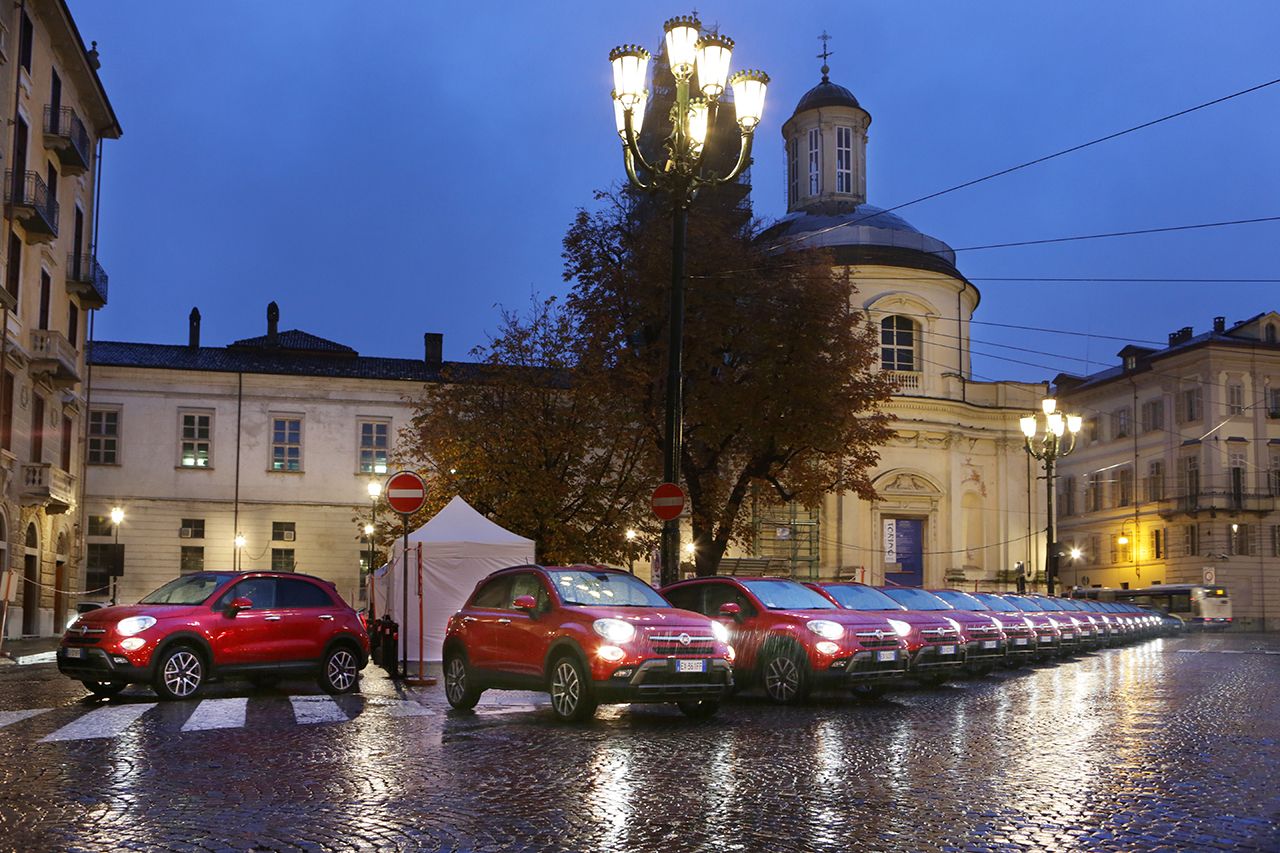 Few American motorists realize that Fiat is an acronym, much less that it stands for Fabbrica Italiana Automobili Torino. If they think acronym at all, it’s “Fix It Again, Tony,” a derisive reference to the Italian automaker’s legendary reputation for substandard quality.

Which wouldn’t matter, except that Fiat Chrysler Automobile N.V. (FCA) is toiling hard to revive the brand in the U.S. following a 25-year hiatus.

FCA began importing its sarcastically tiny Fiat 500 minicar to the U.S. in 2007 to mostly respectful reviews and tepid sales. Since then the automaker has added souped-up versions, slightly larger versions and now the 500X, a mini-SUV based on original. The time clearly has arrived to improve quality, and perhaps address the “Fix It Again, Tony” disgrace.

Olivier Francois, FCA’s marketing chief for Fiat and Chrysler, said at the Los Angeles Auto Show in November: “We need to let our customers know that FIAT—NOW—has a perfect fit for America,” the 500X.

To underscore the point that Fiat is a “sexy” and legitimate brand, Francois has decided to take on the brand’s baggage directly, hiring Wieden & Kennedy to produce “Fix It Again, Tony.” In the witty and engaging video, a squad of Italian mechanics “fix” a Honda Civic with a broken mirror by turning the vehicle into a new 500X.

The mechanics speak in fractured English and offer to make the owner of the Civic an espresso while he waits for the repair.

As Francois remarked about the 84-second video: “Really, it doesn’t just feature a new car, it features a skeleton. The skeleton in the closet, the elephant in the room. His name was Tony, and he had to go.” He noted that the Melfi, Italy plant where the 500X is built has been redesigned. The vehicle embodies 2.5 million hours of engineering and three million miles of testing, he said.

In terms of comparators, Fiat still brings up the rear in terms of quality ratings – which doesn’t mean that its quality isn’t sufficient to attract buyers.

Through October, Fiat’s U.S. sales topped 39,000 up 7.7% compared with the first ten months of last year. Fiat returned to the U.S. in 2009, following Chrysler’s bankruptcy, after exiting the market in 1983, part of a multi-prong strategy to join Fiat Chrysler into a global automaking enterprise. In the past year, FCA also reintroduced Alfa Romeo, FCA’s European luxury brand to the U.S.

Francois and FCA haven’t said whether “Fix It Again, Tony” will be aired on television. For now the automaker is satisfied to disseminate the video on social media and gauge the reaction. One potential trouble spot is the video’s potential propagating an anti-Italian ethnic slur. Another is the video’s insinuation that Honda sells boring cars that needs to be fixed.

The subcompact SUV segment is very hot in the U.S. and worldwide, providing lots of shoppers as well as lots of competition for 500X. My guess is that Tony will soon be playing to bigger audience on the wide screen.